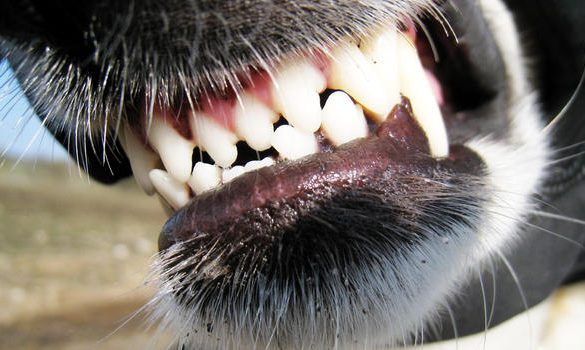 An elderly woman hurt her spine after she was thrown backwards after her pet dog was attacked by another dog.

The owner of the dog at the centre of the attack appeared at Letterkenny District Court after he was charged under the Control of Dogs Act 1982.

Darren Armstrong of Doirde House, Drumnashear, Carrigans, was out with his Alsation dog on February 6th 2019 when it attacked the labrador belonging to the woman.

She was thrown against a hedge as Armstrong’s dog lunged at it and began fighting with the labrador.

The court heard the woman held on to her dog and was thrown against a hedge as the two animals fought.

She had hurt her lower spine and her dog had been bitten on the back as a result of the ordeal.

Children were screaming and crying in the vicinity as the incident unfurled, the court heard.

She had attended her G.P. while her dog was taken to the Veterinary surgery.

Judge Paul Kelly said reports and complaints concerning the Alsatian dated back to 2014.

He stressed that it was the owner’s responsibility to ensure that his dog was under proper control.

The incident had caused great distress to the elderly victim and the defendant had not shown a lot of remorse in the case.