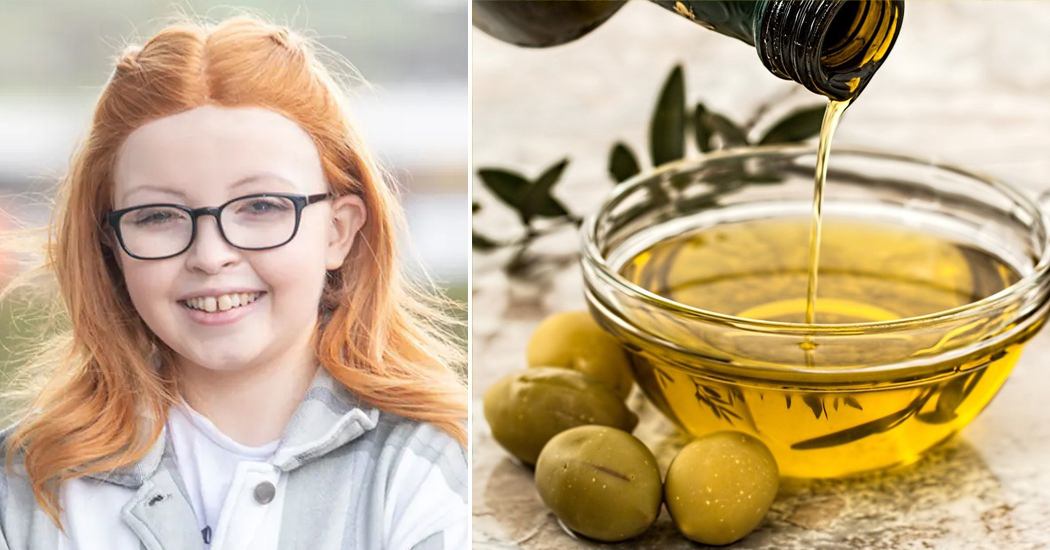 There are many ‘Health fads’ out there nowadays.  It can be difficult to tell fact from fad.  Here are three health foods that have numerous health claims.  I’ve researched each of them extensively to see if there’s any truth to these claims. 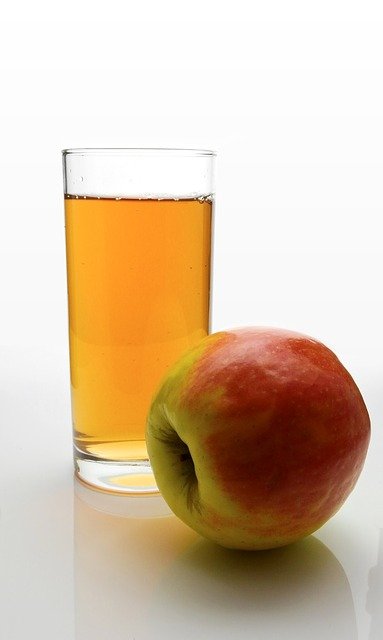 The next health fad which is all over social media is liquid chlorophyll.  chlorophyll comes from green plants and it’s used in the reaction known as Photosynthesis.   By eating green vegetables, you naturally get chlorophyll and the darker the green the more chlorophyll present.  So, all your dark green leafy greens, peas, cucumbers, herbs. The chlorophyll supplements you get contains chlorophyllin, not chlorophyll.  It has similar properties to chlorophyll. 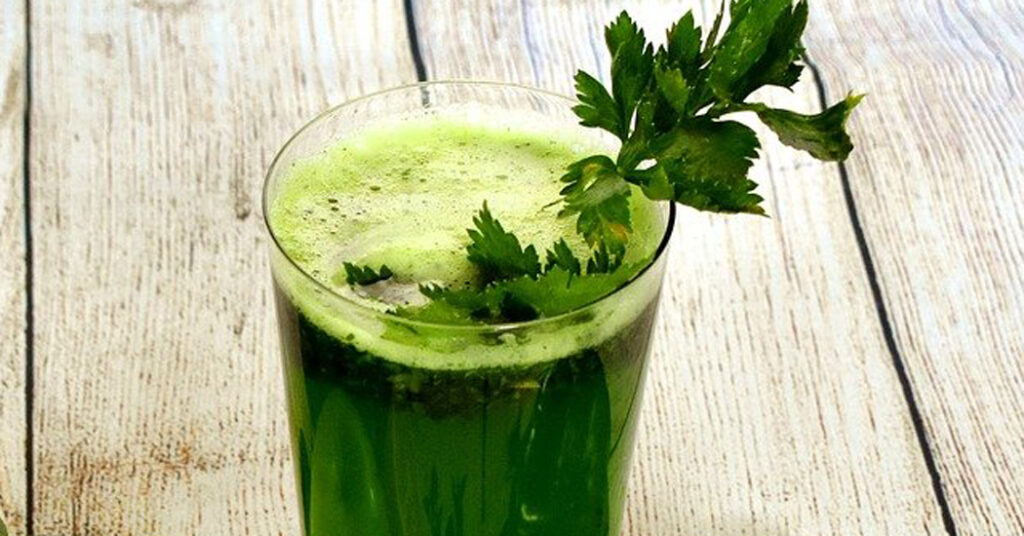 I found next to no evidence to back any of these claims!

Olive oil plays a major role in the Mediterranean diet, which if you didn’t already know is my favourite diet because it isn’t really a diet!  Check out my blog on The Mediterranean Diet here for more information. 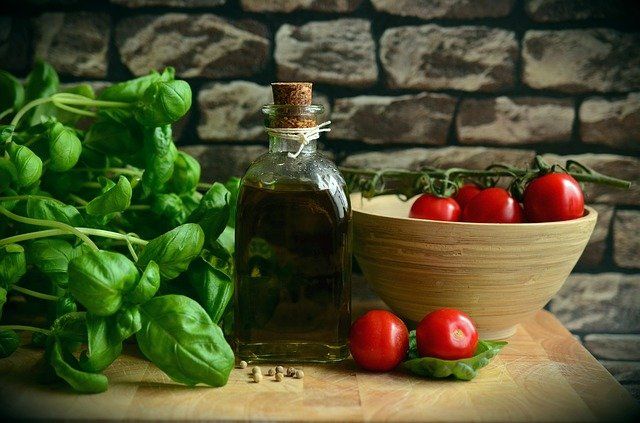 Now for the (proven) health benefits of including moderate amounts of olive oil in your diet (as part of a healthy balanced diet of course).