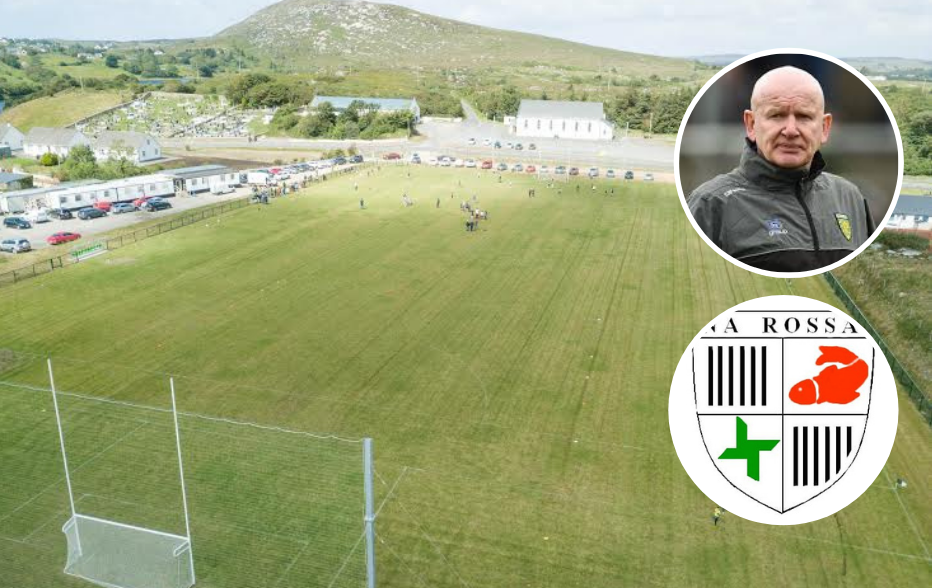 Nine players from were training at Dooey, a commonage ground used by the small Na Rossa club in west Donegal.

Numbers were thin on the ground and the future was uncertain.

Late at night, a picture flashed up on his phone. A dozen strapping young footballers, all in their prime, were training in Perth. Each of them wore the Na Rossa crest. It cut to the quick.

Donegal manager Bonner has been the Na Rossa Chairperson for the last eight years. It hasn’t been an easy ride at one of Ireland’s smallest clubs, where senior manager Cormac McHugh has only 21 players available for 2021.

While the numbers game is stark, Na Rossa have built for the future. Last year, a new development opened at Madavagh and there are ambitious plans for development.

The project, spearheaded by Kevin McCready and Michael Duddy, had acted as a rebirth of sorts – when it might have been easy to give in or give up.

“It has given us a new life really,” Bonner says. 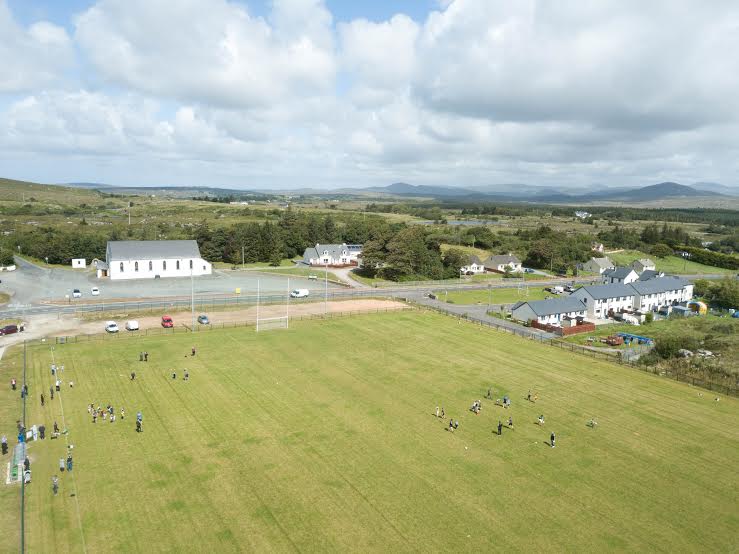 “A couple of years ago, we were really on the brink, but the work at the development really got people going again. The activity there sparked a lot of people into life and the place has really come together again.

“It’s a struggle, but the one thing that we have in the area is the club – it’s the fulcrum of the community.

“We were at death’s door, there’s no question of that, but the lockdown has sort of brought the club together on a global basis. We had about 50 or so logging into the AGM from all over the world in February.”

Na Rossa have potential players who have moved from Lettermacaward to places all over Ireland and the world; from Monaghan to Melbourne

The club’s catchment takes in a rural area from the village of Doochary to the scenic Gweebarra Bridge.

The area is serviced by three schools, Doochary NS, Leitir NS and Meenagowan NS, with a combined enrolment of just 76.

Bonner said: ‘We’re in a real rural area and there are probably more holiday homes in the parish now than anything.”

Carl McHugh, now playing in the Indian Super League with ATK Mohun Bagan, was a real hope for the club, but he headed for Reading in 2011 and a future star was lost. His father, Gerry, remains a real driving force at the club.

The struggles are laid bare when Bonner considers that, with the 2021 season looming, there are no players to step into the senior ranks from the minors. Next year, four teenagers, including his own youngest son, Cillian, will make the leap. 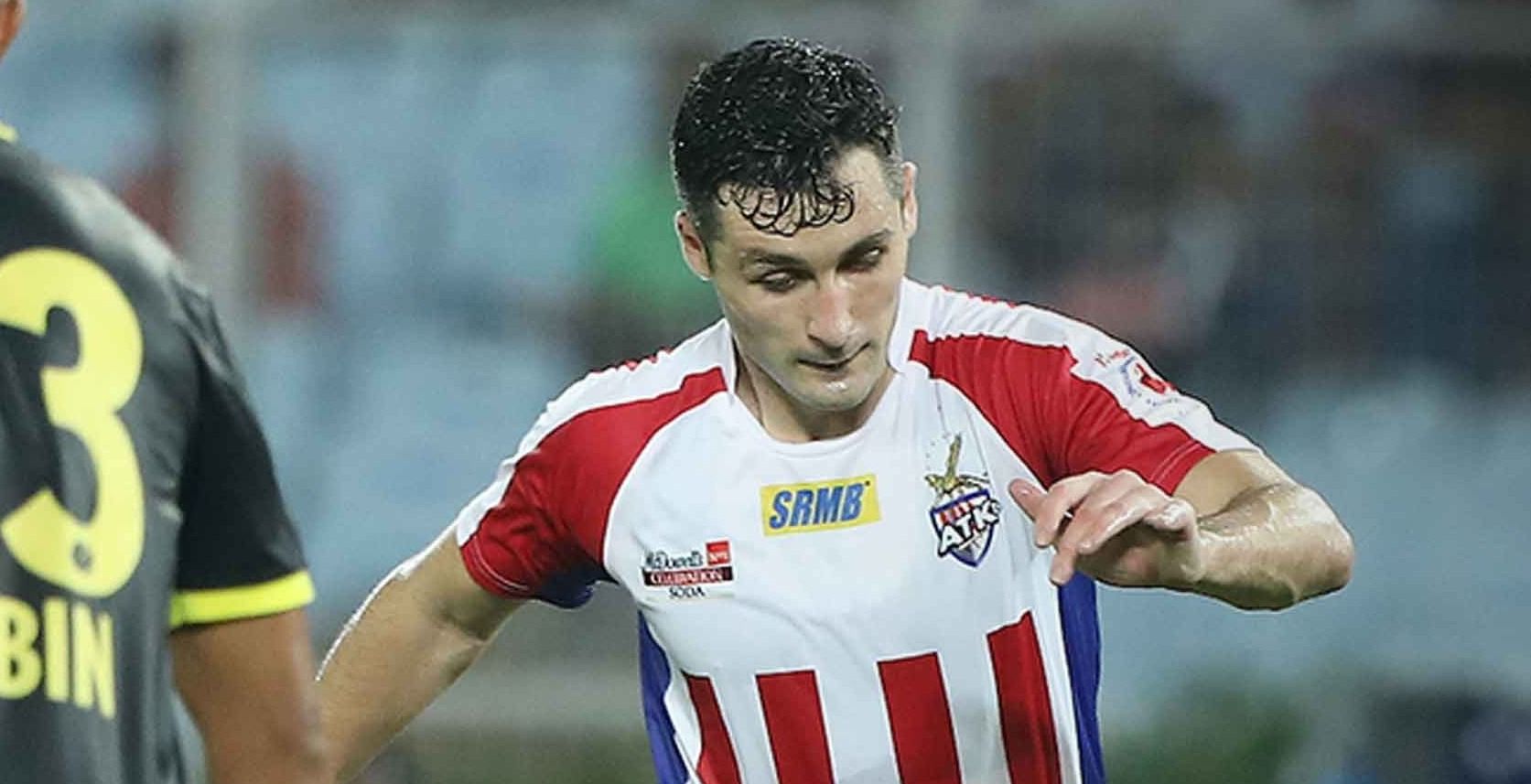 Bonner said: “From under-14 level, we have very few players. We have an under-10s team and an under-12s that is mixed with girls and boys.”

Na Rossa have an agreement with neighbouring Dungloe, who take the Na Rossa players for the older underage groups.

Bonner cut his teeth playing with Rosses Rovers, a since defunct amalgamation that operated in the Rosses in the late 1970s and early 1980s.

Bonner said: “He drove an estate car and you could have had twelve under-12 footballers piled into it. Those were brilliant days.”

He made his bow for the Na Rossa seniors when he was just 14 and lined out alongside his four brothers,, Sean, Michael, Donal and Aidan.

Junior Champions in 1982, they rose through the ranks and, in three straight seasons, went from Division 4 to Division 1 in the 80s.

Bonner said: “At that time in the 80s, a lot of families had moved back home and there was sort of a golden generation of players. For a couple of decades, we were able to field teams at all levels from under-10 and, at one stage, we even had two adult teams. In the last 15 years or so that has reversed again and the area was decimated.

“Young lads just weren’t staying around and they drifted off. Many of them emigrated, never to return again. In one year alone we lost seven to Australia. That year, we gave up the reserve team. Once that happened, it became more and more difficult. We went from two senior teams to now only having 21 to tog out.”

Bonner, just a few weeks after his 54th birthday, played in the Junior Championship as the goalkeeper in 2019 – his 40th year as a senior footballer.

He said: “We hope that people will move back now to work from home or even that the new work-from-home culture will prevent people from moving out of the area in the future.

** Na Rossa have launched a ‘helicopter drop’ fundraiser. The pitch will be divided into 3,168 squares, which are available to buy for €50. Eight footballs will be dropped from a helicopter with eight prices on offer. The top two prizes are €10,000 in cash with six €2,000 prizes also on offer. Tickets can be purchased at https://go.rallyup.com/narossa

The Donegal GAA club with only 21 seniors – but big plans for the future was last modified: May 13th, 2021 by Chris McNulty
Tags:
Carl McHughDeclan BonnerDoocharyDooeyKevin McCreadyLettermacawardMichael DuddyNa Rossa