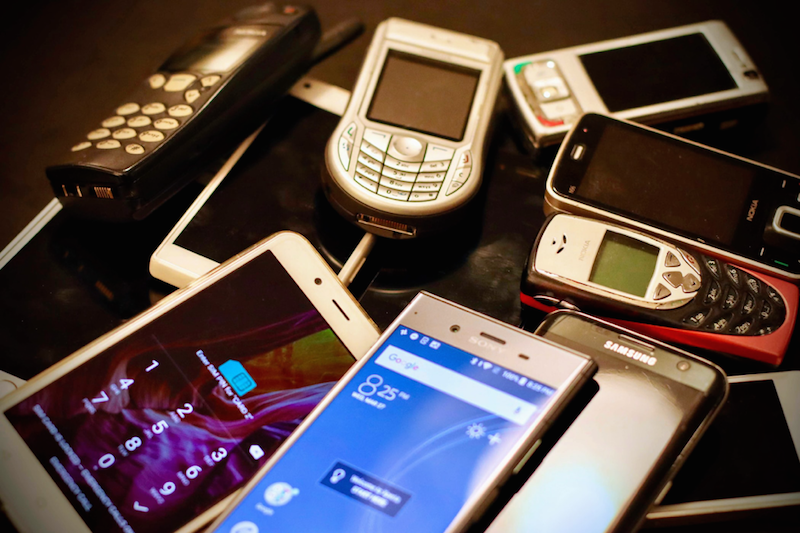 Gardai have seized four phones from a man suspected to be involved in a fraud scam in Ballybofey.

The man was arrested by Gardai on the town’s Main Street following suspicious activity on September 25th, 2019.

They searched his car which was parked at McElhinney’s car park and found a number of false passports and driver’s licenses.

However, no money was paid over for the phones.

Sergeant Dalton said he was applying for the phones to be forfeited to the State after it was revealed that the original owner of the phones could not be found.