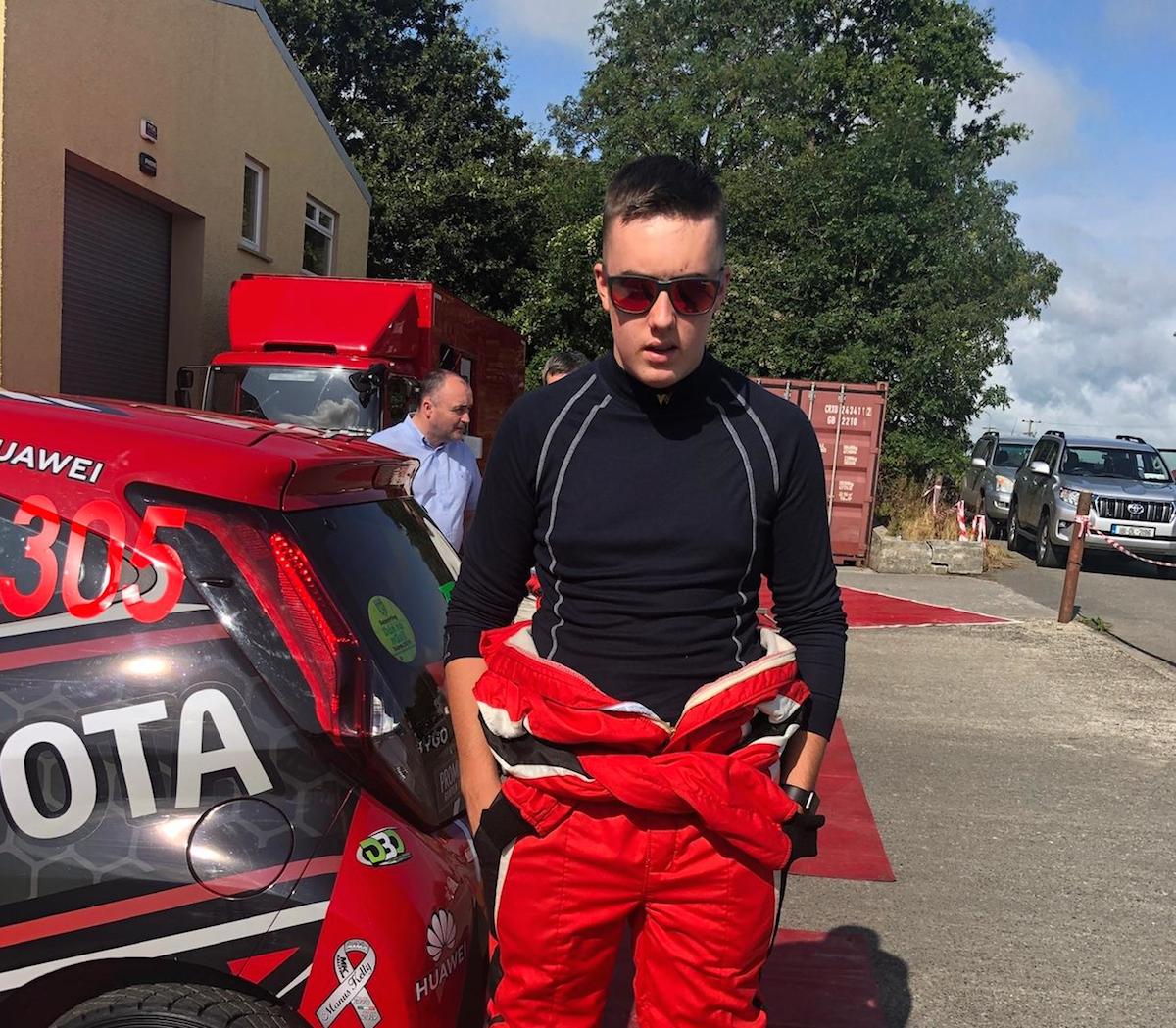 The Mountcharles man woes in a Ford Fiesta R2T and will have Bruckless man Shane Byrne calling the notes.

Kelly, who celebrated his 18th birthday last Friday, has been in a Toyota Aygo, competing in Irish forestry rallies until now.

“It will be very much in at the deep end this year,” Kelly said.

“We are in the older spec Fiesta so will be losing out a bit to the front runners but we will see what happens, we may just get lucky”. 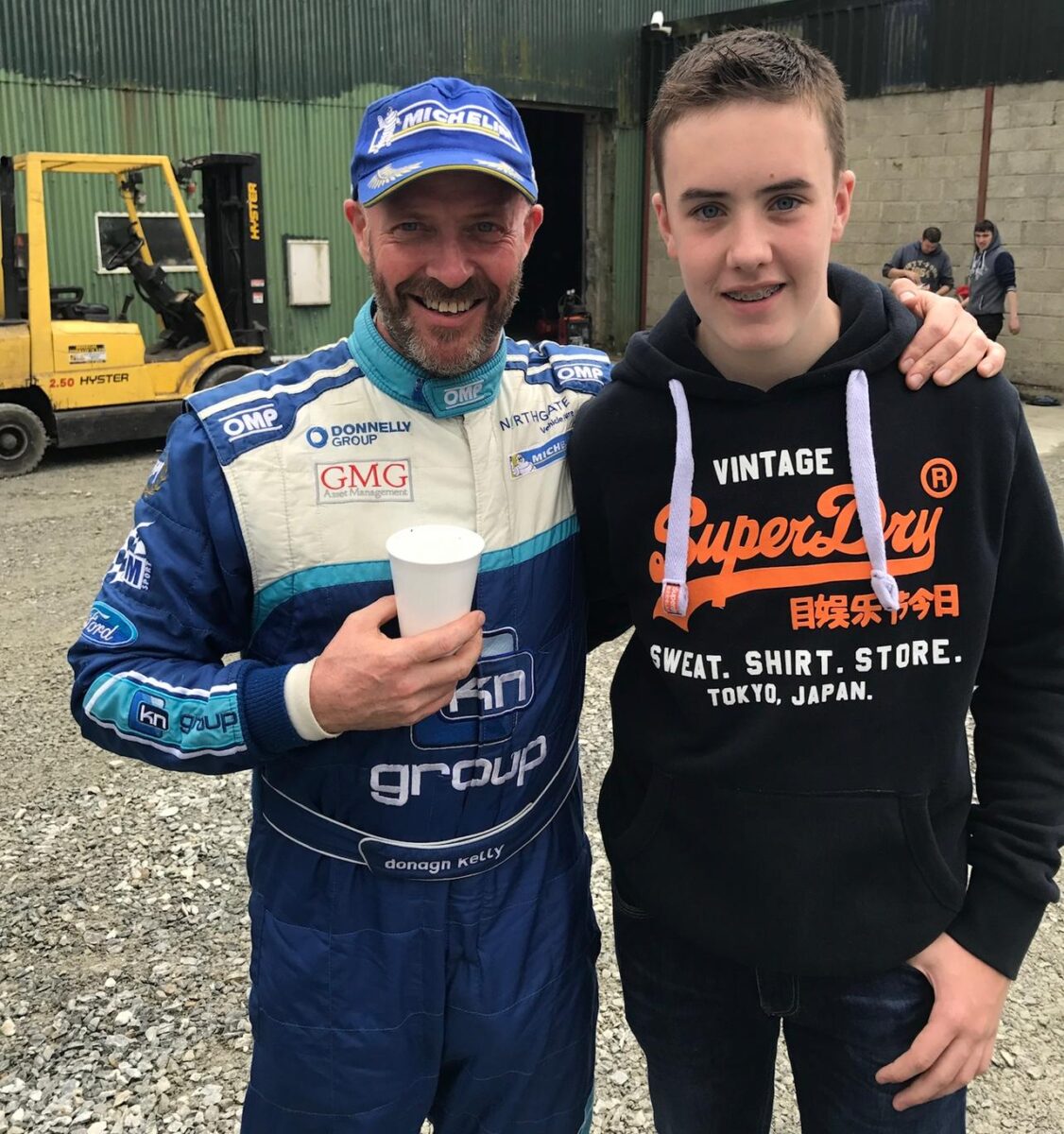 The Abbey Vocational School student won’t take part in the Neil Howard Stages due to his impending Leaving Cert exams, but the Nicky Grist Stages in July are in the diary.

Kelly has been warming to his new machine at some track days. Kelly will now go up against some of the best young drivers in Ireland and the UK in the M-Sport built Fiesta.

He said: “It’s a great wee car and night and day compared to the Aygo. But this year is all about getting the mileage under our belts and gaining experience. It’s a big challenge but I`m ready to give it a try.

“There will be a lot of ‘firsts’ for me this year, such as pre-event recce but sometimes that the best way to learn.”