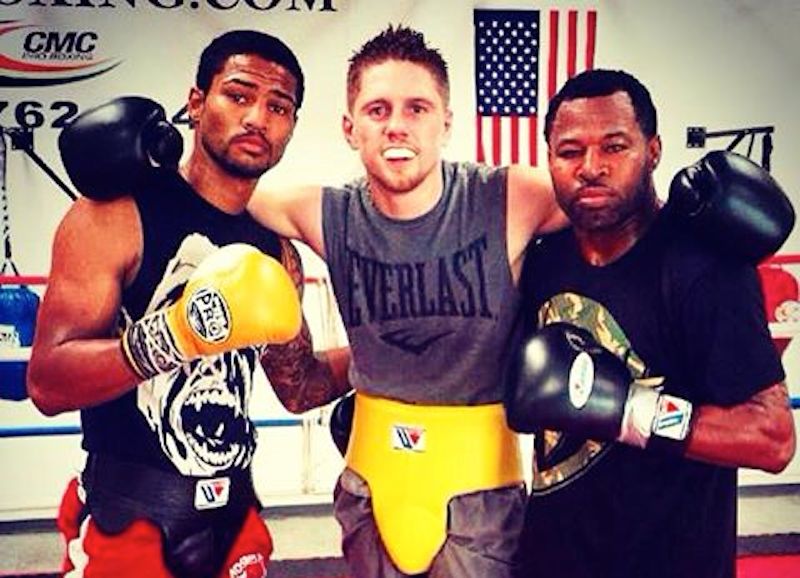 Jason Quigley has shared the ring with Shane Mosley before

written by Chris McNulty May 29, 2021
FacebookTweetLinkedInPrint

JASON Quigley has shared a ring before with Shane Mosley Jr – and his legendary father.

“I remember the spar between me and the father,” Quigley said.

“Shane Mosley senior was a massive legend, but I can’t remember the spar between me and junior.”

Quigley and the Mosley father-son combination shared the ring before the Donegal middleweight’s win over Joshua Snyder at Fantasy Springs.

Quigley and Mosley Jr are both promoted by Golden Boy Promotions.

The respect is evident, but Quigley will bin that when the bell goes.

He said: “The majority of fighters are good, decent lads. We have a lot of respect for each other, but come fight night, it’s me or him. I’m getting in there to be 100 per cent ruthless.”