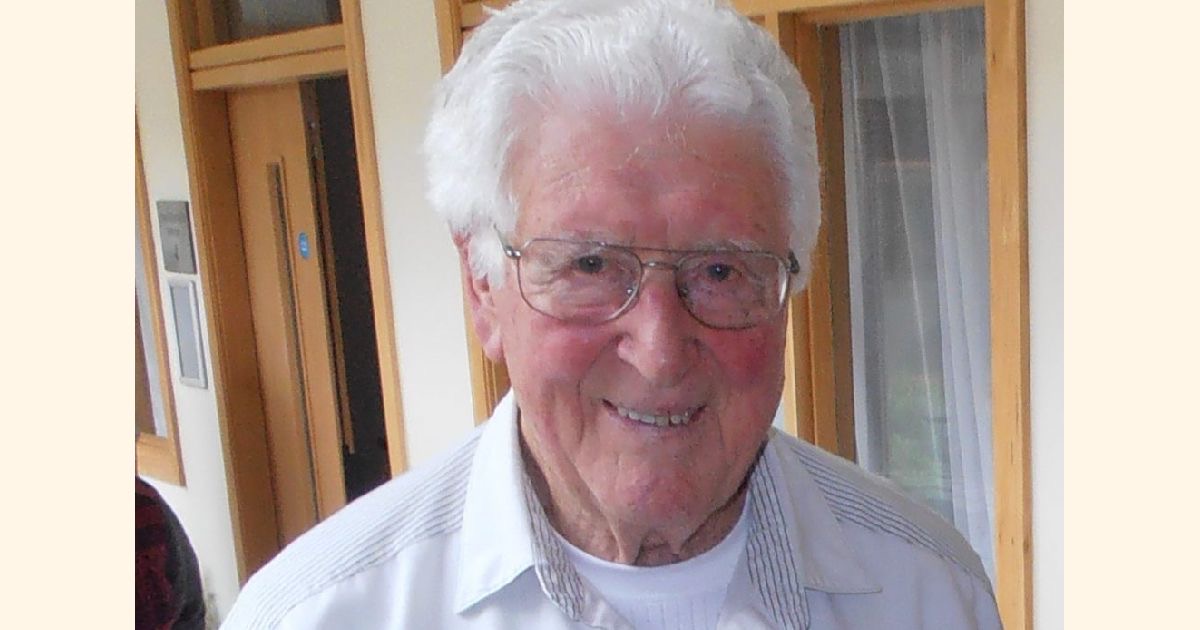 TRIBUTES have been paid to Fr Seán Gildea, OFM, of the Franciscan Friary, Rossnowlagh, who has died in his 98th year.

Seán spent 43 years of his life as a Missionary Priest in Zimbabwe,

He moved to Southern Rhodesia in 1960 and stayed there until 2003, when health reasons saw him move back to Ireland.

Earlier in his life, he became an officer in the Irish Army, but joined the Franciscans after a short time.

He was ordained to the priesthood in 1959 in Rome, having entered the novitiate in Killarney in 1952. He died peacefully on June 11t, surrounded by his loving family and in the tender care of the staff at North West Hospice, Sligo.

The Franciscans said of his time in Zimbabwe that Seán was ‘one of the outstanding pioneers of the Franciscan mission there…serving the people with extraordinary dedication and loving enthusiasm.

‘Along with his pastoral ministry, he held roles in formation and leadership among the friars in that country.’

He had been at Rossnowlagh since 2003 and he will be laid to rest there on Tuesday afternoon.

In a tribute the Franciscans said: ‘Since then his joyful presence and creative ministry in Rossnowlagh have brought blessings to many people.’

He was predeceased by his parents, Dominic and Anne and recently deceased brother Michael (Mick).

Removal from Shivnan’s Funeral Home on Wednesday morning at 11 o’clock via Kilmactranny, Ballinarry and Castlebaldwin, arriving at Franciscan Friary, Rossnowlagh, for concelebrated Mass of Christian Burial at 2 o’clock. Interment afterwards in adjoining cemetery.

Mass will be streamed live on Geevagh.ie Facebook page.