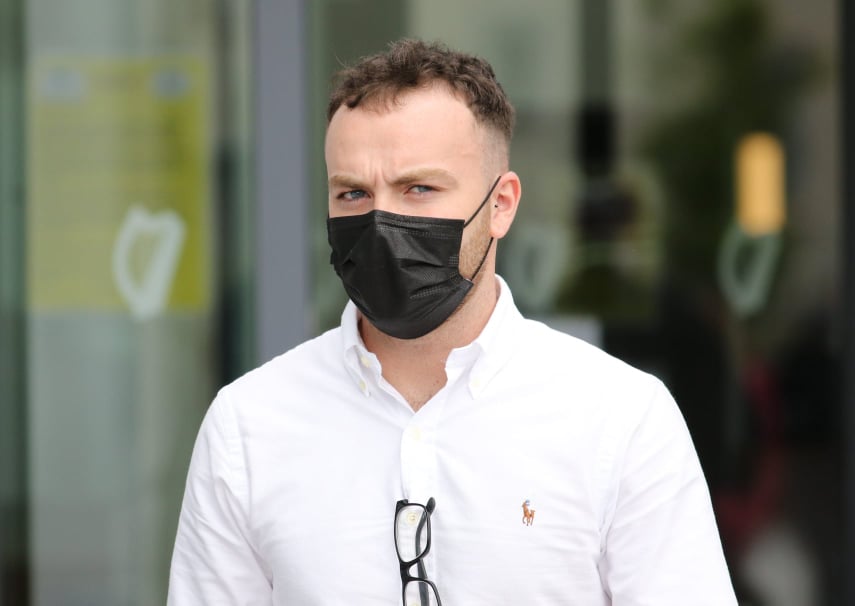 A MAN facing five charges of driving with no insurance in Donegal has avoided a prison sentence.

Eoin Doherty (23), with an address at Beechwood Park, Strathfoyle in Derry was before Buncrana District Court.

Doherty tendered guilty pleas in respect of the charges, relating to the offences, which occurred on dates in 2019 and 2020.

“Has he got his pyjamas and toothbrush with him?” Judge Mitchell asked at one stage, remarking that Doherty was ‘sailing very close to the wind’.

“He has had a disrupted life, but he is on a better path now,” he said, adding that his client was previously on a ‘rocky path’.

Mr Gillespie said his client accepted that ‘his actions were stupid’ and added: “He understands the fact that he will suffer now with no vehicle.”

Mr Gillespie said Doherty – who, he said, trained as a mechanic and recently opened his own business – was willing to engage ‘in every way possible to avoid a custodial sentence’ and asked the Court to consider a probation report.

Judge Mitchell remanded Doherty on bail until the September 9 sitting of Buncrana District Court to allow for the preparation of a probation report.

“If I was dealing with it today, he would be going on a free holiday to Castlerea,” Judge Mitchell said.