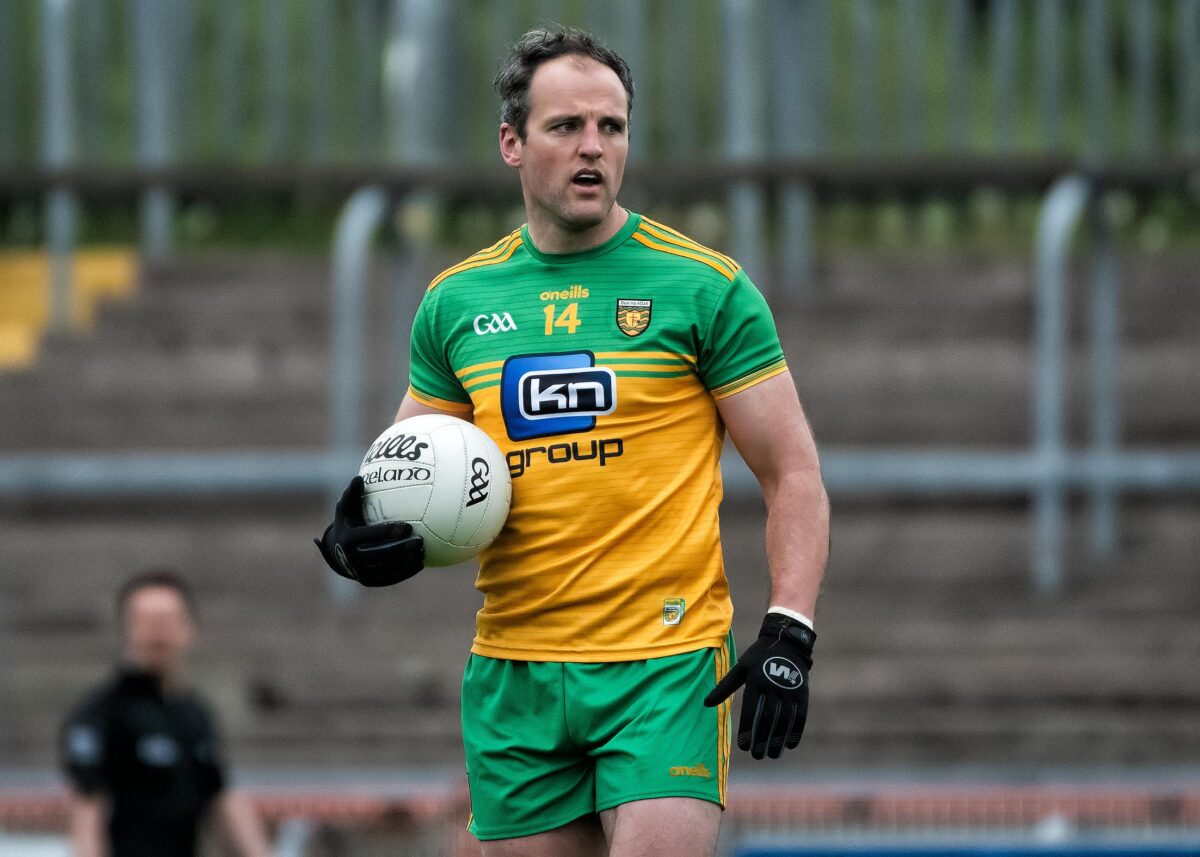 Gaelic and rugby to be played in new Finn Harps stadium

Gaelic games and rugby could be played in the new Finn Harps stadium, it has emerged.

It was confirmed today that talks on the matter have already taken place between the club and Donegal County Council.

Two local councillors proposed at this afternoon’s meeting of the council that the local authority take a ‘lead role’ in the completion of the troubled new stadium in Stranorlar.

In response to the motions, Council Director Mr Liam Ward said that a ‘very productive’ meeting took place last week between himself and members of the Harps stadium committee.

Mr Ward told councillors that the League of Ireland club had also asked that the council take a leading role in the development of a ‘Donegal Community Stadium’.

“We were asked by members of the Finn Harps committee about getting involved,” he said.

“We were impressed by their excellent presentation. However, we asked them to come back to us to explain in detail what the council taking ‘a lead role’ would actually mean.”

In relation to the almost €4 million grant recently approved by the government, Mr Ward said there still remained a ‘significant gap’ in the amount of money needed to complete the project.

“Finn Harps acknowledged that and they have a bit of work to do before they come back to us to see what exactly that gap is – and that is unclear at this time,” he explained.

“Finn Harps are also talking to the FAI about what they can bring to the table – there’s also the issue of fundraising from the club itself and the council needs to consider that issue further. We await further information from the club before any commitments are entered into.” 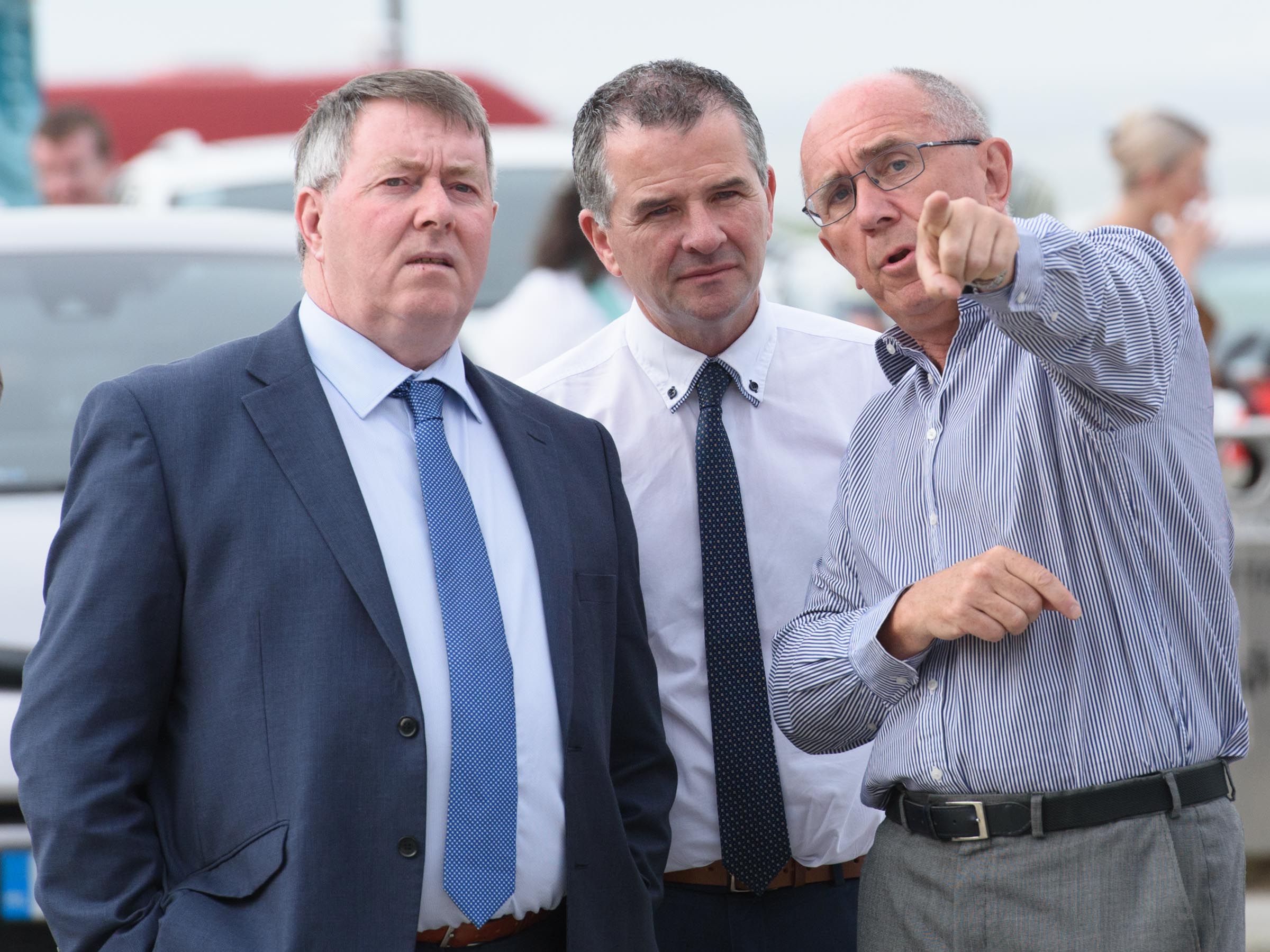 Mr Ward said the club must also come back to the council with a plan about the future management of the stadium.

In the absence of Cllr Doherty, his colleague Maire Therese Gallagher told the meeting that the new stadium would not just be a soccer facility, but a stadium for all sports.

Cllr Harley welcomed Mr Ward’s confirmation that further discussions are to take place between Finn Harps and the council.

Meanwhile, Cllr Frank McBrearty said he was opposing the motion as he feared that mica affected blocks were used to build the unfinished stand.

However, Cllr Harley said no blocks were used – only poured concrete – and that council engineers had assured him that the current stand is free of mica.