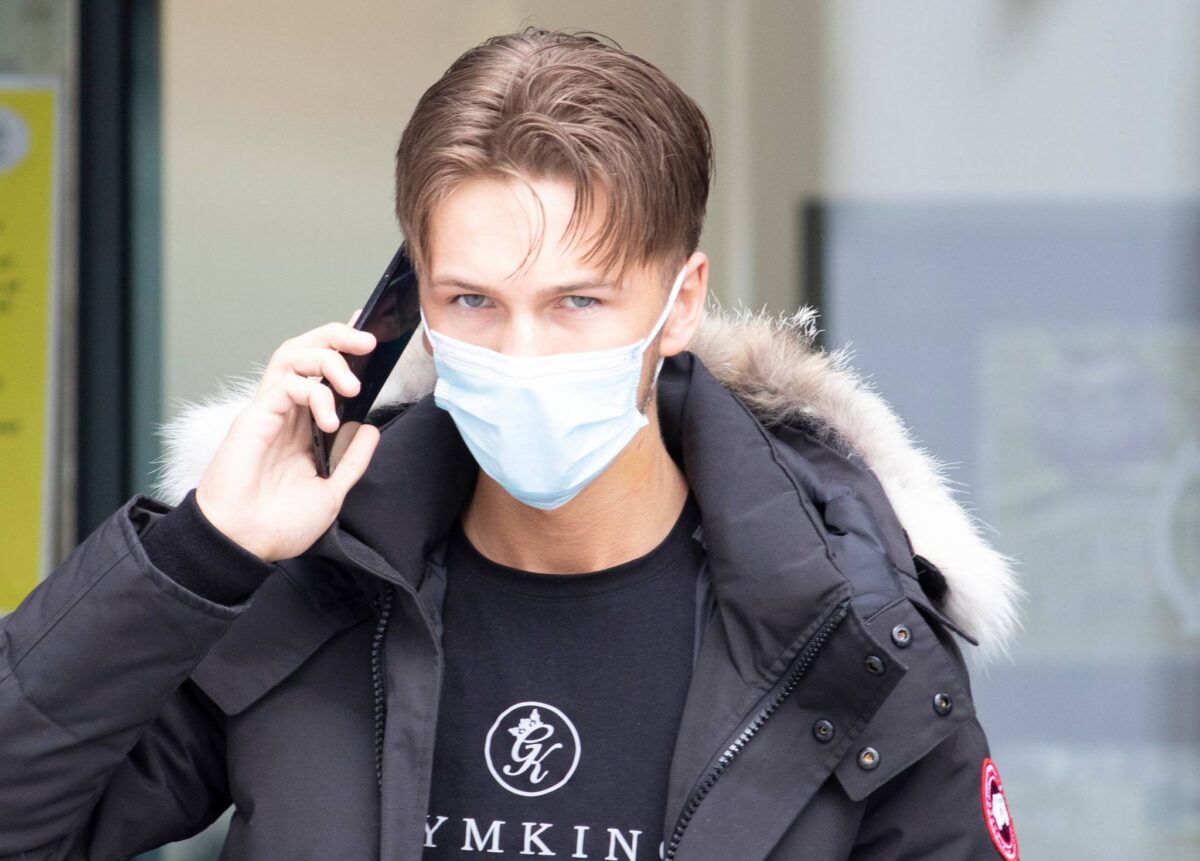 Donegal teenager charged with knocking down Garda to face trial

A LETTERKENNY man who allegedly drove intentionally at a Garda and knocked him down has been forwarded for trial.

Eighteen-year-old Michael Connors of Ballymacool Woods in Letterkenny faces two charges in connection with an alleged incident on November 17, 2020.

Connors is charged with driving a Volkswagen Golf intentionally or recklessly at Garda Anthony Marron and striking him with the vehicle,  causing substantial risk of death or serious harm in.

The accused, accompanied by family members, appeared at Letterkenny District Court, where a book of evidence was served. Garda Barbara Doherty gave evidence of serving the book on Connors.

Sergeant Gerard Dalton said that the Director of Public Prosecutions has consented to Connors being sent for trial to the next sitting of Letterkenny Circuit Court, which commences on July 13.

Judge Alan Mitchell administered the alibi warning and made a section 56 order relating to tapes of interviews.