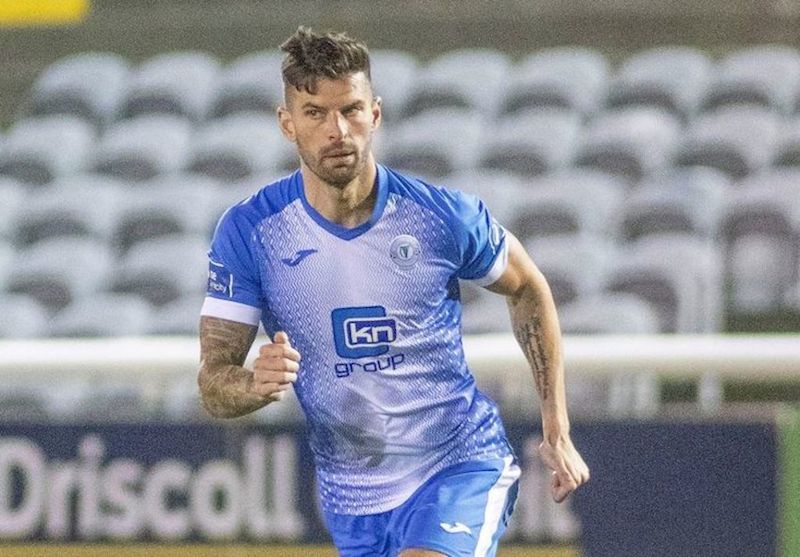 FINN Harps slipped to eighth in the Premier Division after a heavy defeat in Dublin.

Ronan Coughlan scored twice as St Patrick’s Athletic went to the top of the table.

Adam Foley, their top scorer, pulled a goal back for Harps with Robbie Benson also on target as Pat’s went three ahead.

However, Alfie Lewis’ fourth left the Saints toasting a win that returns them to the summit.

Harps – who gave a first start to Ryan Rainey – had big claims for a penalty in the first half, but Rob Harvey waved away the appeals.

Coughlan put Pat’s ahead after 38 minutes when he fired off the crossbar.

Benson doubled Pat’s lead after the hour, with Coughlan the provider.

Five minutes later, Coughlan tucked home the third and it was curtains.

Foley coolly finished after being fed by Barry McNamee 17 minutes from the end, but Lewis lobbed in a fourth for the one side.

Conor Barry, restored to the Harps XI, wasn’t too far away with a free kick early on while Ollie Horgan’s men were denied a penalty when Tunde Owolabi went down under Vitezslav Jaros’ challenge.

It’s now two wins in 13 as Harps drop below Dundalk in the standings.