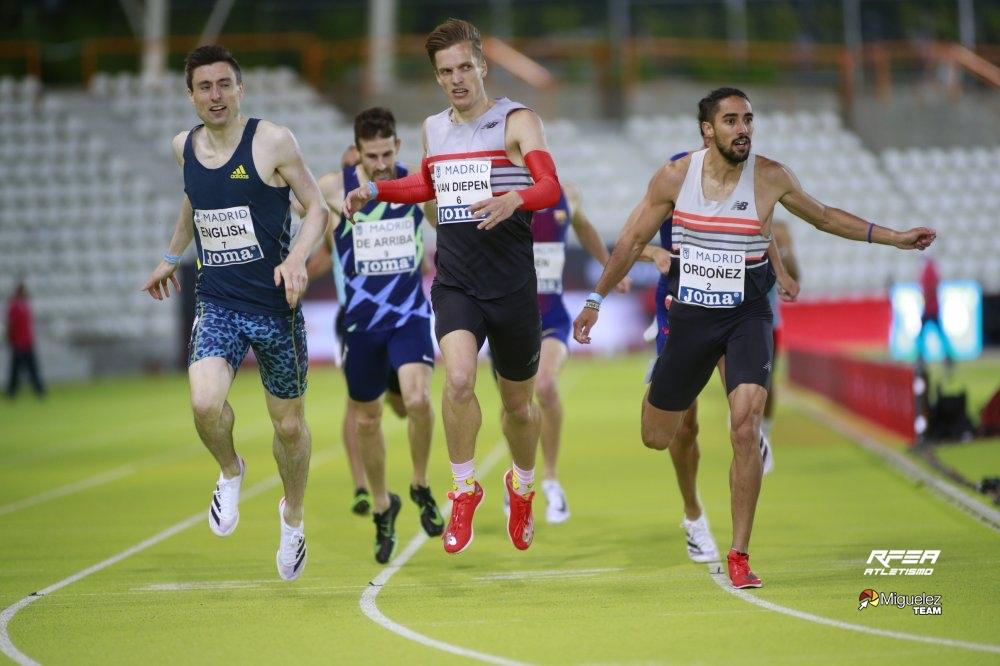 MARK English will look to further cement his place at the Olympic Games when he competes in Sweden on Tuesday evening.

English ran a superb 1:45.22 – just 0.02 seconds outside the automatic qualifying time for Tokyo – on Saturday night in Madrid.

While the three-time European medalist will be in Tokyo, the 28-year-old is keen to have another crack at running the automatic qualifying time – and also have a further pop at David Matthews’ Irish 800m record of 1:44.82.

English traveled from Madrid to Karlstad, where Swedish 800m star Andreas Kramer will be among his rivals in tomorrow evening’s race.

At the Sollentuna GP two weeks ago, Kramer was third in the 800m, a race won by English.

Saturday’s time was English’s best since 2014 and his fifth fastest ever time.

“I know what I need to do now to perform close to my best.

“I’ve come a long way. If I get into the right race before the end of the year again I can knock a chunk off that.”