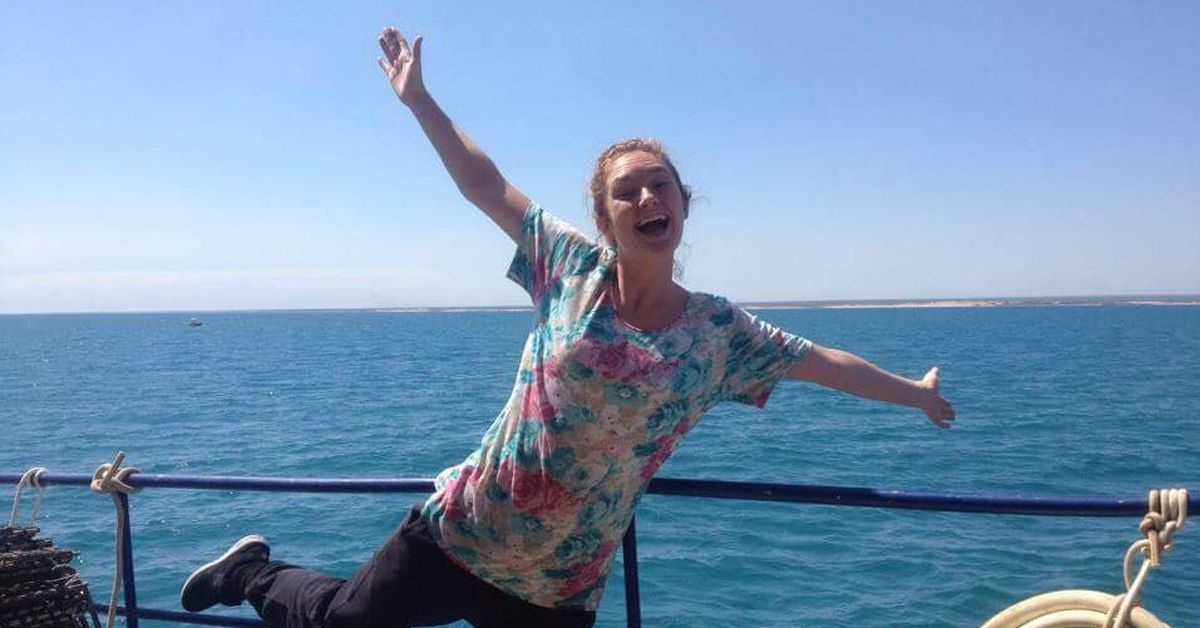 AN Indian court has refused bail for Vikat Bhagat, the man accused of killing Donegal woman Danielle McLaughlin in March 2017.

Baghat applied for bail and citied a ‘bleak likelihood of a trial taking place in the near future due to the prevailing pandemic condition’.

The application was opposed by Ms McLaughlin’s mother, Andrea Brannigan.

The trial is due to resume on July 14, but seems likely to face further delay.

The 28-year-old tourist was visiting Goa when she was attacked and murdered. Her body was found on 14th March 2017 and a local man Bhagat stands trial accused of murder and rape.