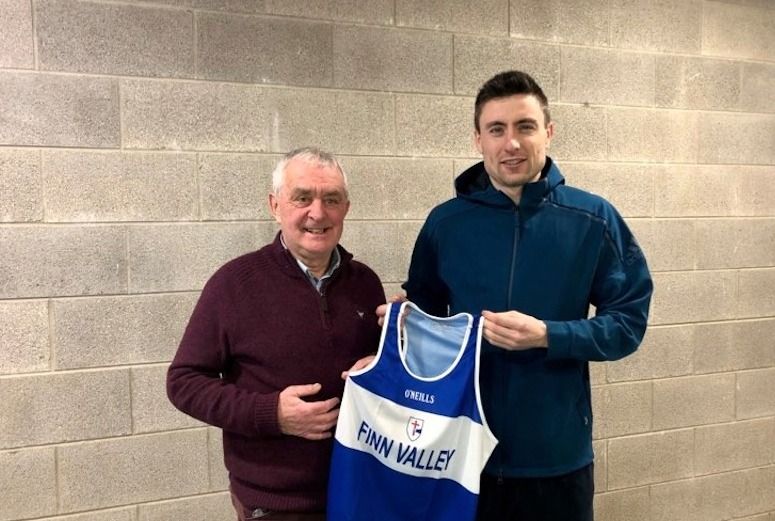 English officially qualified for the Olympic Games with a stunning 1:45.71 run to break the long-standing Irish 800m record.

“He is class, but he has always been class,” McGonagle said.

“I have always looked at him and marvelled at his talent. He just needed to be at this Olympic Games.”

English had been so close to the automatic Olympic qualifying time of 1:45.20 in recent weeks, but tonight, with the deadline looming, he went to the soles of his shoes.

McGonagle said: “Lord save us, so delighted for the person himself. I can’t speak highly enough of him and the way he stayed focused.

“He goes to Tokyo with the greatest confidence. He is flying at 3,000 feet in his head tonight. He is buzzing. He rarely shows emotion but I know he is just absolutely delighted.”