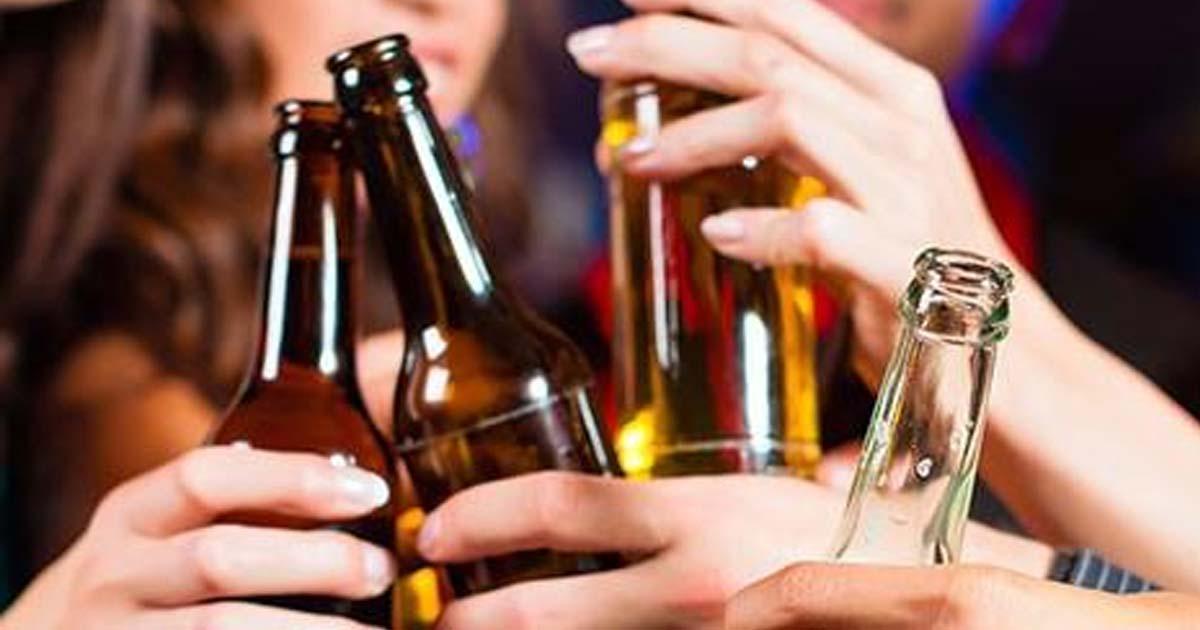 Woman barred from hotel until after Christmas

A woman who attempted to assault staff and was shouting at customers has been barred from a hotel until after Christmas by a Judge.

The 28-year-old mother-of-three was a resident in Kees Hotel in Stranorlar on October 3rd last year.

She became very drunk and began to threaten staff and shouted at other customers.

Gardai were called but Ms Darby became angrier and threatened to harm people in the hotel before she was arrested.

On another occasion on February 23rd, 2019, Gardai were called to a house party in Stranorlar and found Ms Darby drinking a bottle of beer in the street.

Gardai warned her about drinking in public but she replied “I can do what I want, love” before abusing them verbally.

She was also charged with stealing alcohol from a shop in Ballybofey on June 16th, 2018.

Her solicitor, Mr Frank Dorrian, said Ms Darby of Blue Cedars, Ballybofey, had issues with alcohol and was “somewhat in recovery.”

He added that when she wasn’t drinking she was a pleasant and polite woman.

Judge Alan Mitchell fined Ms Darby a total of €350 and ordered her to stay away from Kees Hotel for nine months to “get her over Christmas.”

Woman barred from hotel until after Christmas was last modified: July 2nd, 2021 by Staff Writer
Facebook0Tweet0LinkedIn0Print0