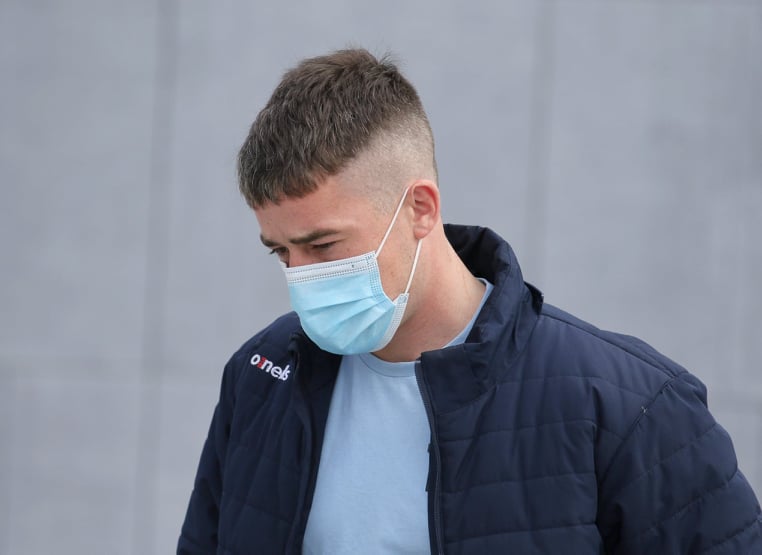 A BOOK of evidence has been served on a man charged in connection with a fatal hit-and-run collision in Letterkenny.

Paul Dooher will stand trial at Letterkenny Circuit Court, the next sitting of which begins today on charges related to a crash which resulted in the death of another man.

Letterkenny District Court heard evidence of the service of a book of evidence on Dooher.

The accused has been returned to the Circuit Court on two charges: hit and run, failing to report the occurrence of an accident; and using a vehicle without the consent of the owner.

Dooher was present, but did not speak during a brief hearing before Judge Deirdre Gearty.

Dooher (28) of Culdoire, Gortlee, Letterenny, previously had to surrender his passport and has to sign on at Letterkenny Garda Station twice a week.

The DPP has consented to Dooher being forwarded to the next sitting of Letterkenny Circuit Court.

Judge Gearty administered the alibi warning and made a section 56 order relating to tapes of interviews.

Other charges against Dooher have been adjourned to September 13, 2021.