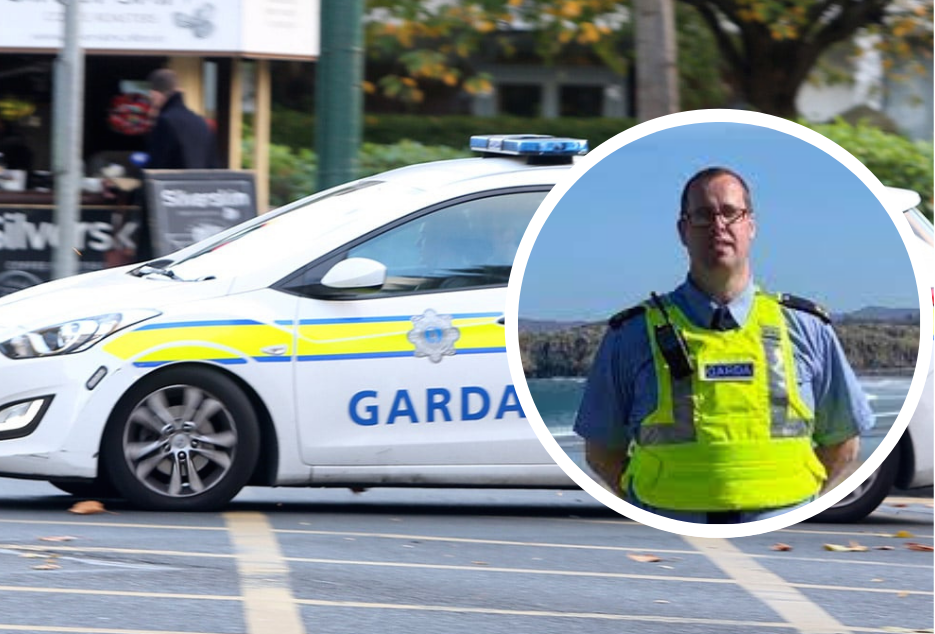 A LEADING Garda representative has slammed the fact that the lack of an unmarked car for the drugs unit in the Donegal Garda Division.

Despite drug crime in the county soaring last year, the dedicated section does not have an unmarked car at present.

Brendan O’Connor, a Dunfanaghy-based Garda who is the Vice President of the Garda Representative Association (GRA) says the situation is causing ‘huge frustration’ in the force.

“The fact that Gardaí trying to investigate and detect drug related crime cannot get an unmarked car is bordering on farcical were the situation not so serious,” he told Donegal Daily.

“It is yet another example of frontline operational Gardaí not having access to the most basic items required to be effective in their role.

“We have a Garda Inspectorate, A Policing Authority, our own senior Garda management team all tasked with delivering and overseeing policing yet this kind of thing is still happening in 2021.”

There are fresh concerns among officers that significant detections are being missed.

Drug-related crime in Donegal has never been higher.

In the last five years, that figure has jumped by a staggering 120 per cent.

In 2020, Donegal saw 93 offences recorded for the possession of controlled drugs with the intent to sell or supply, while there were 434 offences for possession and seven incidents of drugs cultivation.

Earlier this year, €2.8million worth of cocaine was located near Kilmacrennan and in January €105,000 of cocaine was found during a search of a car at a checkpoint in Lifford.

O’Connor said: “The figures for driving under the influence and commentary from those involved in addiction services would tend to indicate that there is a significant problem within communities so it is imperative that the law enforcement element of the required multi agency approach is properly resourced.

“You wouldn’t employ someone to dig a hole and tell them there is no shovel available but that’s essentially what is happening when Gardaí in Donegal cannot get access to the transport they need to be effective and efficient.

“It’s a source of huge frustration and really saps morale when we see millions spent on oversight and commissions but they can’t get the basics right.”