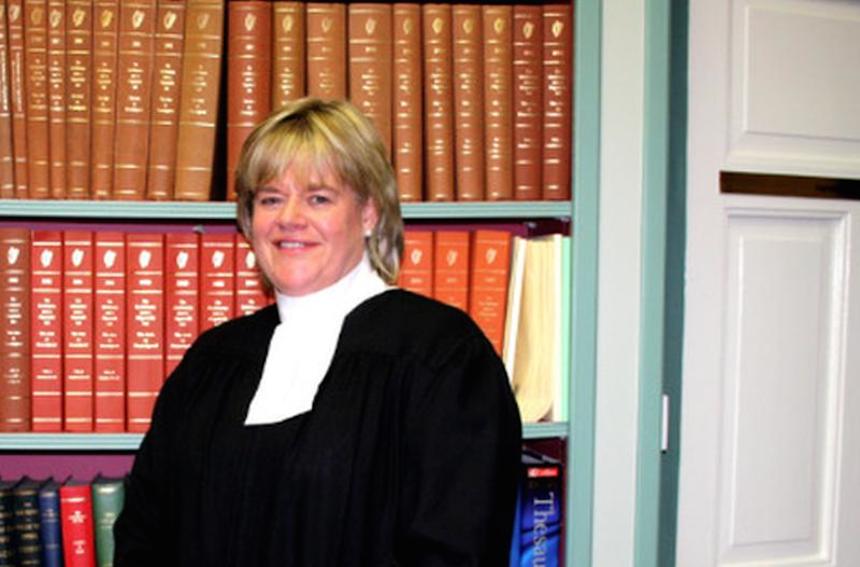 A DISTRICT Court Judge has said a strong message must be sent out to those who abuse Gardai in the course of their duties.

Judge Gearty was dealing with the case of a Letterkenny man brought on public order charges arising out of an incident on 28 February 2020 at De Valera Road, Letterkenny.

Dara McGinley (25) of Fairgreen Park, Letterkenny, was charged in connection with the incident.

The court heard that Gardaí were on patrol when they encountered two males at De Valera Road, one of whom was McGinley, who started shouting in an aggressive manner, calling the Gardaí a ‘useless pack of b*******’.

McGinley, the court heard, continued shouting abuse and when informed that he was committing a public order offence he told Gardai: ‘F*** youse’.

During the course of his arrest, McGinley had to be pepper sprayed.

“He acted totally inappropriately and he apologises for his actions,” defence solicitor Mr Patsy Gallagher said.

“On the night in question, they were celebrating the return of a friend from Australia and too much alcohol was taken.”

Judge Gearty said: “I cannot have Gardai treated in like this, people shouting abuse at them in public while they are carrying out their duties. It’s not acceptable.”

Judge Gearty convicted McGinley under section 6 of the Criminal Justice (Public Order) Act, 1994 and fined him €500.