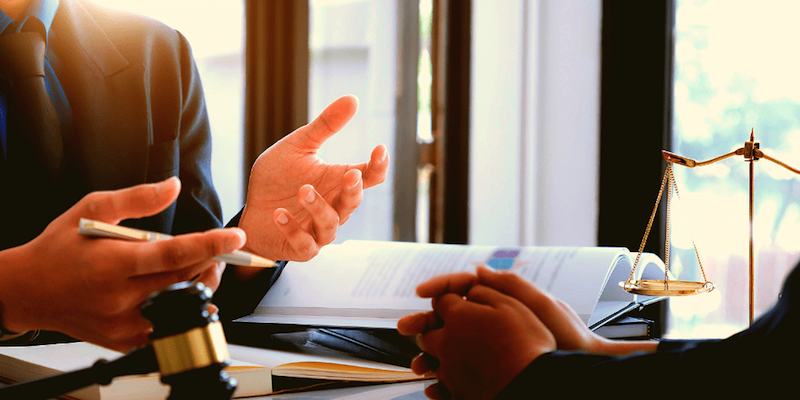 High volume of complaints made against Donegal lawyers in 2020

DONEGAL had the third highest number of complains against lawyers in 2020.

The Legal Services Regulatory Authority (LSRA), the legal services watchdog, say that there were 64 complaints lodged in Donegal last year.

A county-by-county breakdown was given for the first time by the LSRA.

There were 61 complaints made in counties Mayo and Galway. Figures show that Donegal has only a third of the number of practising solicitors in comparison to Galway,

The annual report said that ‘poor communication\ was ‘very much at the heart of the majority of the complaints’ the watchdog received.

Of the national figures, 819 complaints were about alleged misconduct, with 496 about alleged inadequate standards and 107 who alleged they had been overcharged.

The majority of the complaints filed in 2020 remain open.

High volume of complaints made against Donegal lawyers in 2020 was last modified: July 21st, 2021 by Chris McNulty
Facebook0Tweet0LinkedIn0Print0