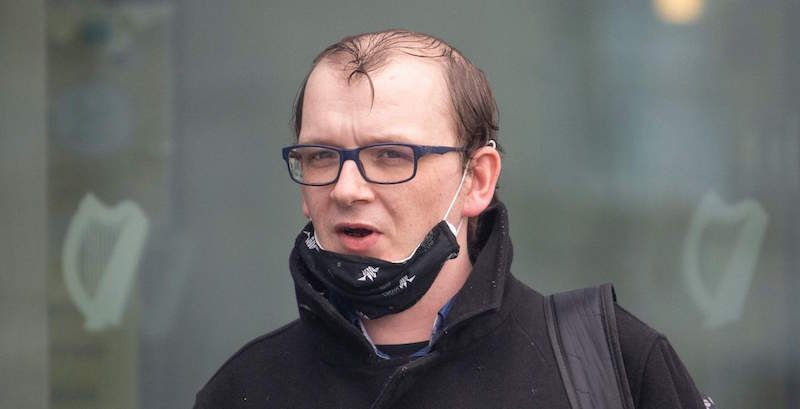 A Donegal chef who stole more than €7,500 from the Department of Social Protection has escaped a jail sentence.

Marcus Cullen pleaded guilty to a number of sample charges at Letterkenny Circuit Court after he falsely claimed a total of €7,598.30.

The court was told that Cullen, from Ballyshannon, was seeking social welfare as a casual worker when working full time and was forging the signatures of his employers.

Cullen, aged 34, had signed casual job-seeker allowance dockets indicating that he had only worked one or two days a week or not at all.

Some of these dockets were signed by a former employer but when the employer was interviewed he said he had never signed such dockets.

Cullen was also filtering the money he received from the Department through two bank accounts, one in the AIB and another in Bank of Ireland.

Neither account was in his name but that of his sister and another friend.

The court was told that he worked in a number of places including the Hardy Baker Cafe in Bundoran and Kilronan Castle where he claimed he was only working part-time and forging casual job-seekers allowance dockets for other days.

Barrister Peter Nolan, instructed by solicitor Rory O’Brien, said his client was now paying back €30 a week out of his job-seekers allowance of €203.

The accused has now paid a total of €4,000 to the Department.

He said his client had not had an easy upbringing and had left home at 15 but was a hard worker who was ashamed of what he had done and had expressed remorse.

He was currently a carer for his sister and her child and plans to pay back all the money he stole.

Passing sentence, Judge John Aylmer said the aggravating factors were the period of time the offences took place over but stressed that it was a relatively smaller sum of money compared to some such offences.

He added that Cullen was remorseful, was paying back the money he stole and that he has a good employment record.

He said the offences merited a sentence of 12 months on each charge.

However, because of the mitigating factors and that he had no previous convictions, he was replacing time in jail for 240 hours in lieu of 12 months in prison on the forgery charges and sentenced him to 12 months in jail for the theft charges but suspended the sentence for one year.