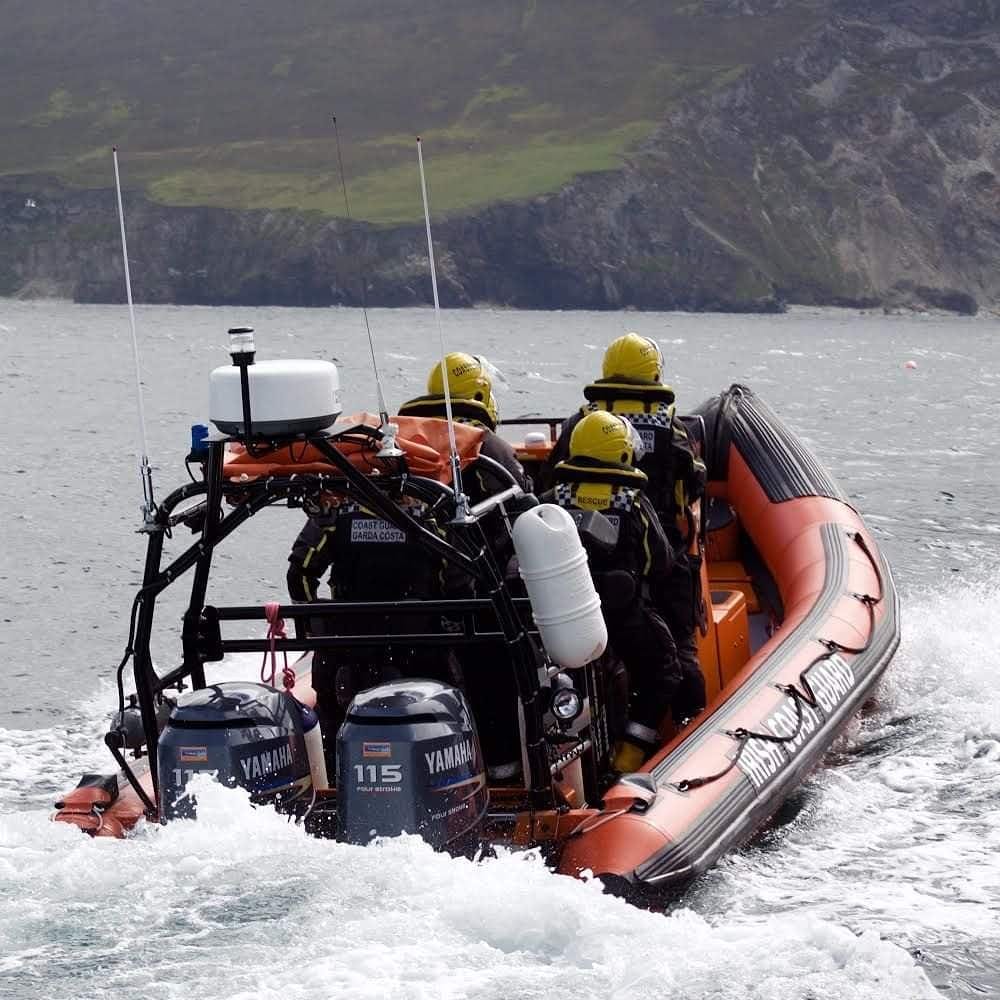 THE Killybegs Coast Guard was tasked last night after a group of kayakers encountered difficulty.

At 10.18pm, following a report of the kayakers in difficulty in Fintra Bay, the Coast Guard was dispatched.

The Rescue 118 helicopter was on site to aid in a search of the bay.

Boat and shore crews from the Killybegs Coast guard conducted the search.

“Contact was made with the kayakers who had safely made it back to shore,” a spokesperson said.

“If you see someone in difficulty in the sea or along the coast line please don’t hesitate – call 112 or 999 and ask for the Coast Guard.”