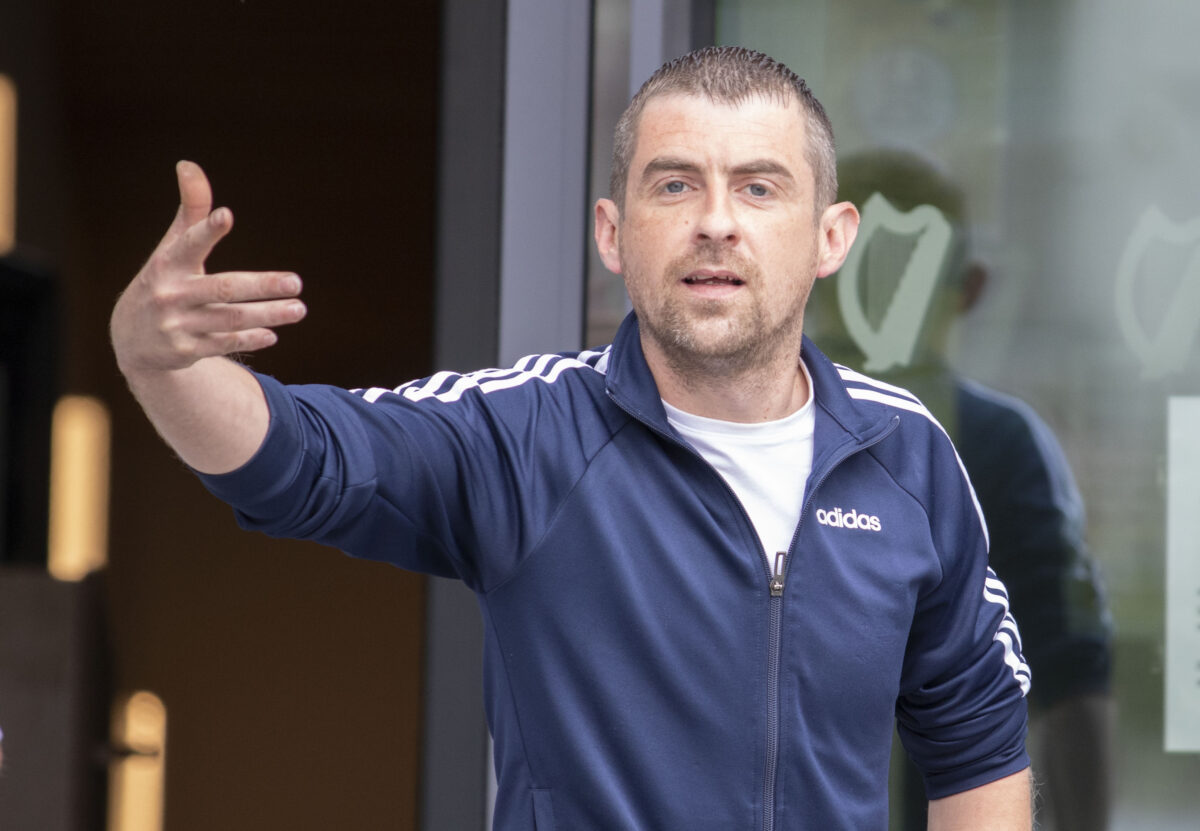 A MAN who left his ex-partner in fear of her life when he attacked her with a poker has been given a six-month suspended sentence.

The accused was before Letterkenny District Court, where he was given a six-month suspended sentence. On other charges, Laird was banned from driving for six years and given suspended prison sentences totalling 12 months for other charges.

Laird chased the terrified woman upstairs and hacked holes in a bedroom door as she fled.

In a victim impact statement, Ms McGavigan told how she feared for her life. The attack, she said, ‘frightened the life’ out of her.

The court heard that Laird pulled the shocked woman by the hair, smacked, kicked and punched her several times. Laird picked up a poker, threatened Ms McGavigan before hitting her with the object.

“This was an absolutely terrifying assault in her own home,” Judge Paul Kelly said.

Laird was sentenced to six months in prison, suspended for two years on his own bond of €200. Laird is not to commit any offence under the Non-Fatal Against The Persons Act and has been ordered to stay away from Ms McGavigan. 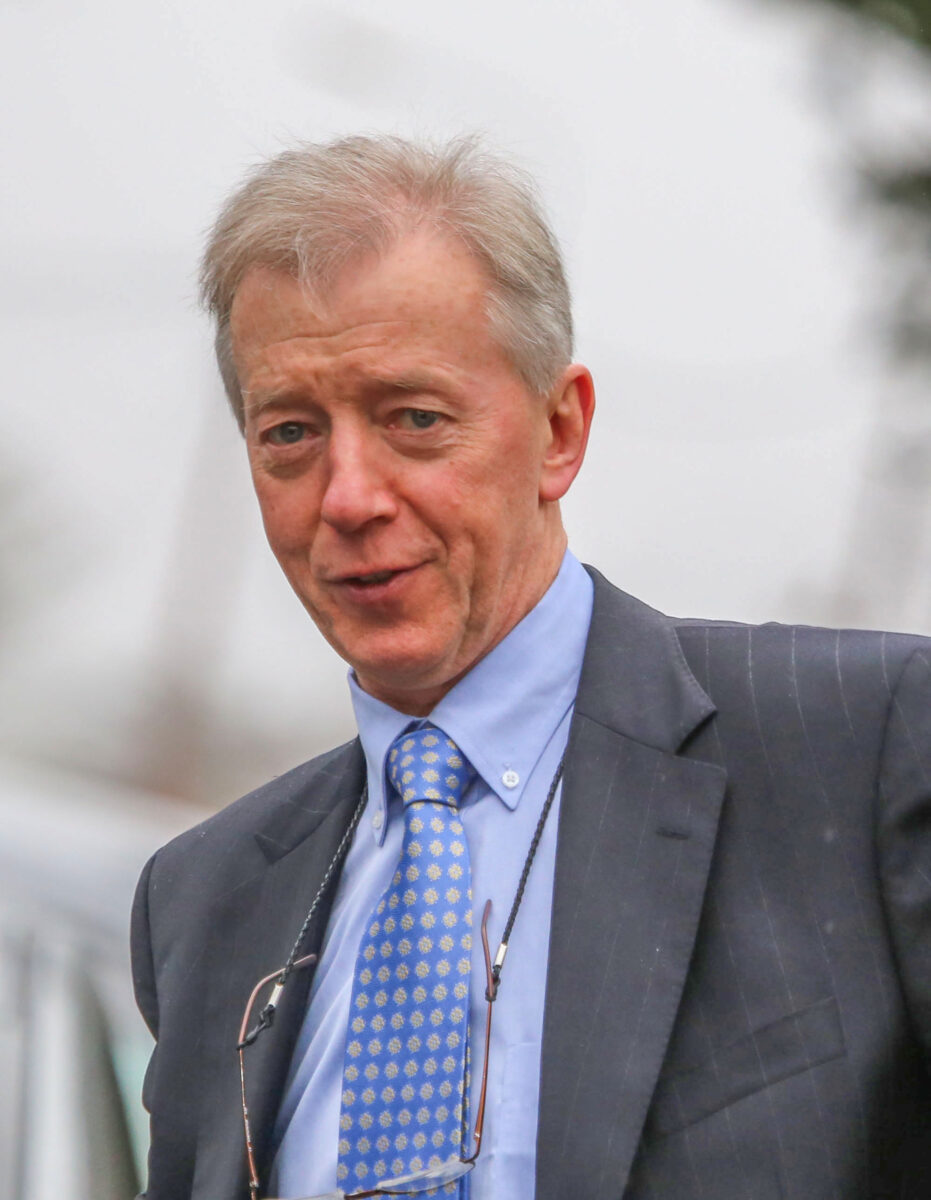 Addressing the court, Laird said he left school at 14 with no qualifications and now works in a garage with his father.

“I was a lost cause,” he said. “I was lost with drugs. It’s shocking looking back. Drugs just took over.”

Laird told Judge Kelly that a period in the White Oaks rehabilitation centre had ‘opened my eyes’.

The court heard that Laird had 22 previous convictions until 2018, mainly for road traffic matters.

On the dangerous driving charge at Cavan Upper, Killygordon, Laird was sentenced to six months imprisonment, suspended for two years in his own bond of €200. For driving while disqualified, Laird was handed a five-year driving ban by Judge Kelly.

For driving without insurance, Laird was disqualified for two years and fined €200.

Other road traffic matters on that date were marked taken into consideration.

During a search at Letterkenny Garda Station on that date, Laird was found with cannabis to the value of €20. A charge of possession of a controlled drug was taken into consideration by Judge Kelly.

Laird also faced charges relating to an incident on November 1, 2019. Gardai encountered a silver Mini coming around a corner at high speed.

Weather conditions were poor, but the Mini continued at high speed on the wrong side of the road.

Gardaí observed Laird as the driver. The car pulled into a house at Beechwood, Convoy. Laird fled before being apprehended by Gardai.

For driving without insurance, Laird was given a three-month prison sentence, suspended for two years and to run consecutive to the other sentence. A four-year driving ban, to run concurrent to the other ban, was also imposed.

For driving while disqualified, Laird was given a further three-month prison sentence, suspended for two years, and banned from driving for six years.

Two charges for the possession of cannabis on the same date were marked taken into consideration.

A charge of driving without insurance was marked taken into consideration, while charges of failing to produce and holding a mobile phone while driving were struck out.

“You have been given an opportunity,” Judge Kelly warned Laird. “You seem to have gained some insight into the behaviour that you engaged in, but keep it that way. You have a prison sentence hanging over you if you drive in a public place. That will be a difficult matter for you given your job, but that is a result of your own actions.”