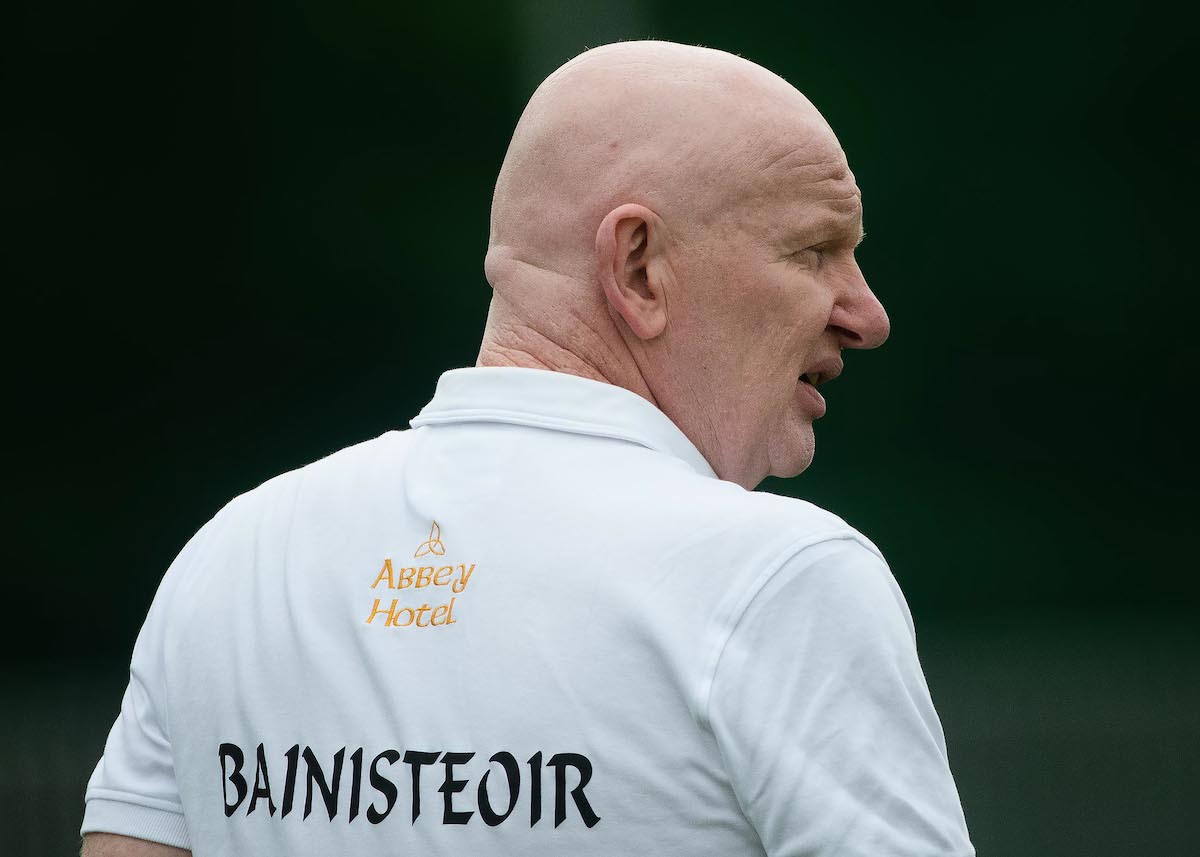 Watch: Declan Bonner to ‘take stock’ on his future as Donegal manager

DECLAN Bonner says that he will continue to ‘take stock’ in the coming weeks as he mulls over his future as Donegal manager.

Bonner was at Croke Park yesterday as Tyrone won their 16th Ulster SFC title, beating Monaghan 0-16 to 0-15 in the final.

Two weeks ago, Donegal lost 0-23 to 1-14 to Tyrone in a semi-final. Michael Murphy, the Donegal captain, was sent off late in the first half, having missed a penalty moments earlier.

“We really haven’t had much time to dwell to look back,” Bonner told Off The Ball.

“We felt that we went into out and it was always going to be nip and tuck. Those matches are always the same.

“Losing the man before half-time was a big turning point, but Tyrone went on and took their scores.”

Bonner has completed a four-year term in the role, but is making no decision just yet.

He said: “We’ll see what happens over the next number of weeks and take stock.