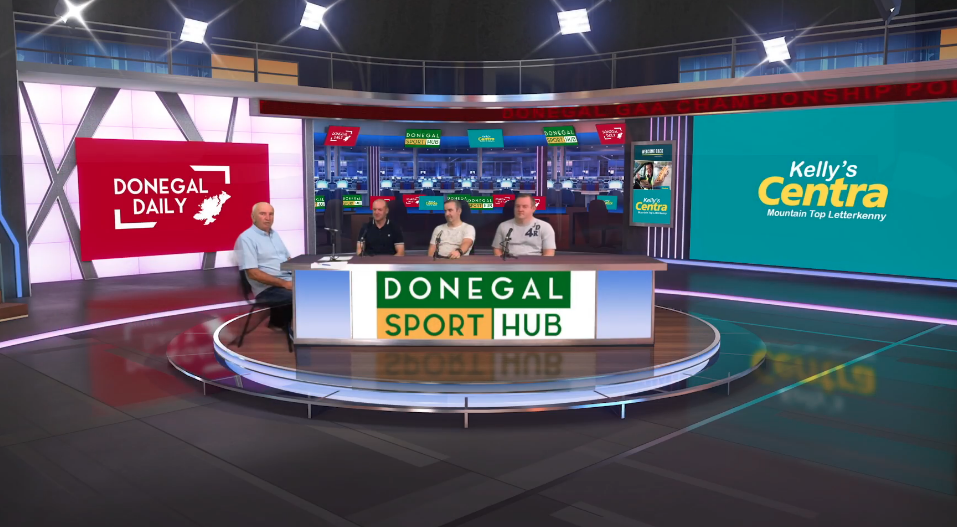 AHEAD of the long-awaited 2020 Donegal SFC final between Naomh Conaill and Kilcar, ‘The Championship’ podcast is back.

Presented by regular host Charlie Collins, the popular Donegal Daily/Donegal Sport Hub production makes its return to preview the final, which has been delayed since last year due to the Covid-19 pandemic.

‘The Championship’ will return for weekly reviews and previews as the 2021 Donegal club championships get ready to swing into action in September.

Former Donegal star Neil Gallagher joined the panel this week to look ahead to the big games.

Watch this week’s episode below …