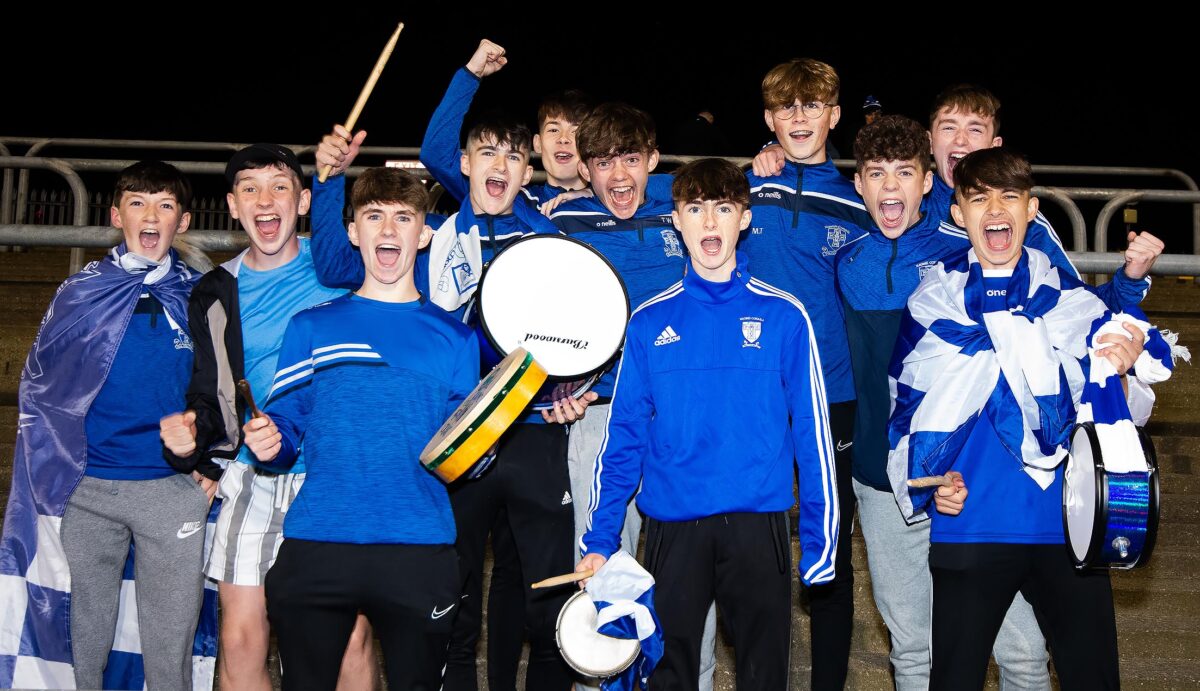 The teams were deadlocked 2-7 to 0-13 after extra time, with Ciaran Thompson and Kevin McGettigan netting goals for Naomh Conaill.

The high drama continued deep into the night and those with a prized ticket certainly got their money’s worth. 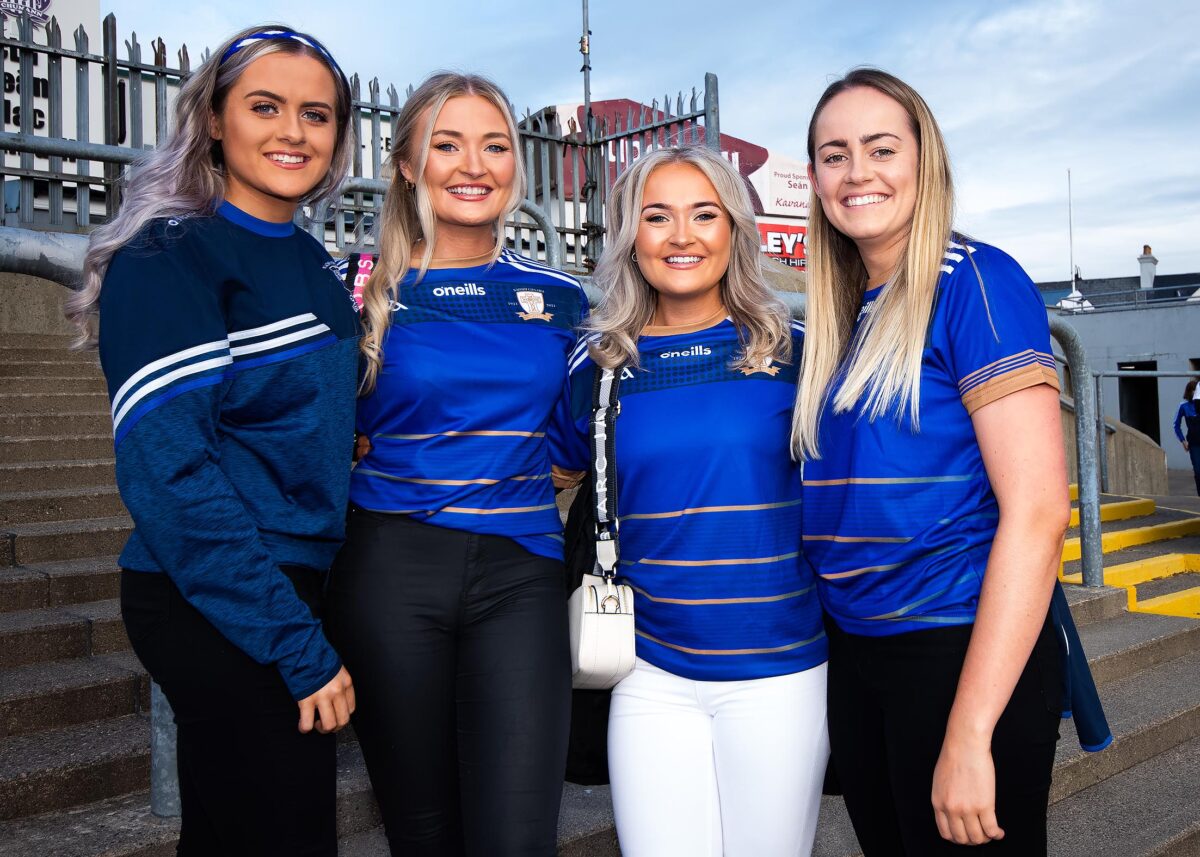 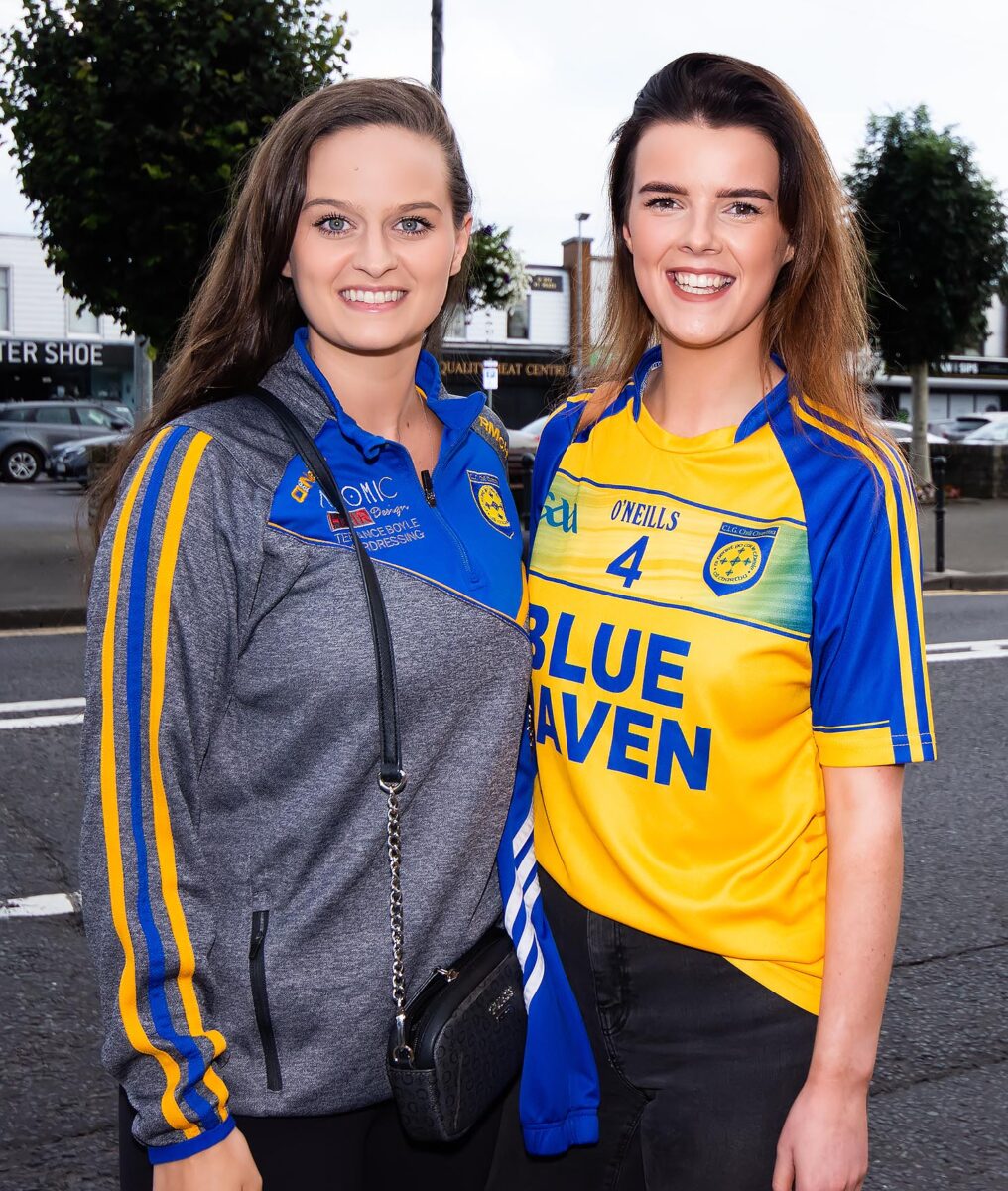 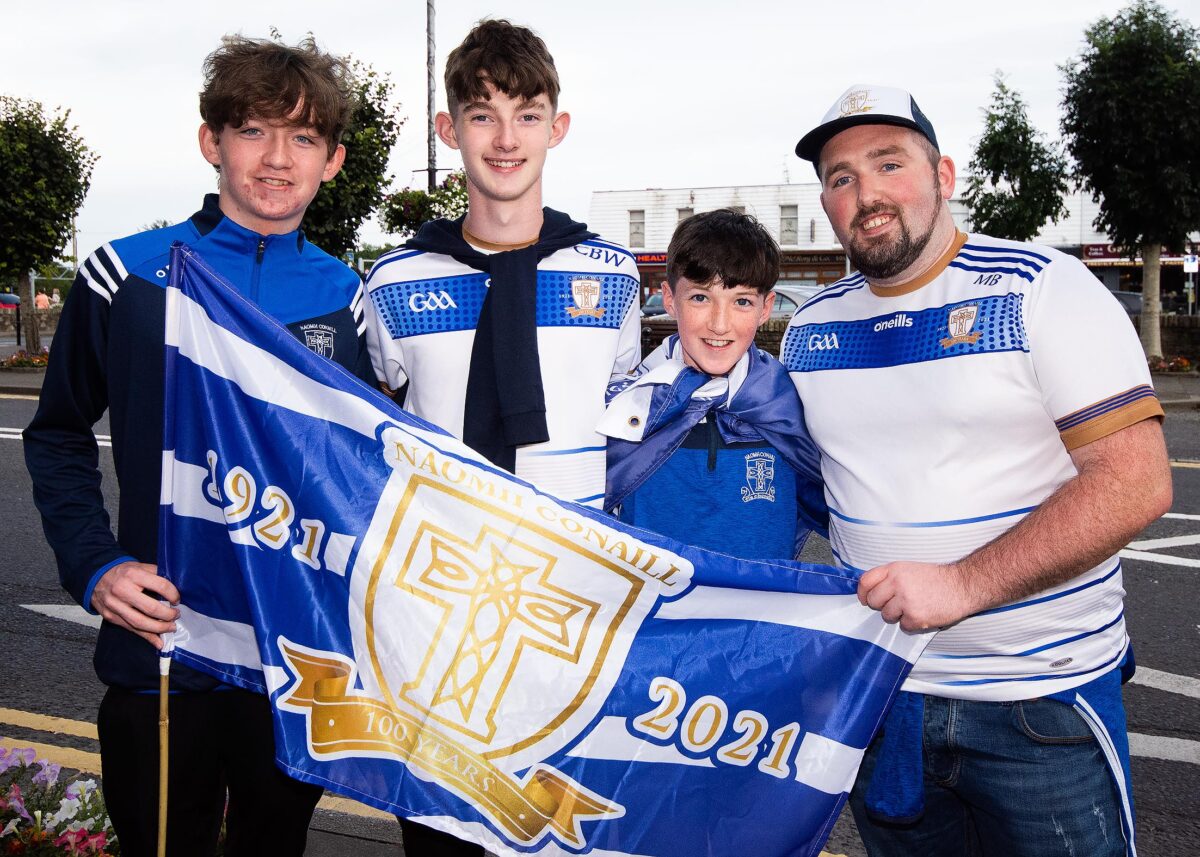 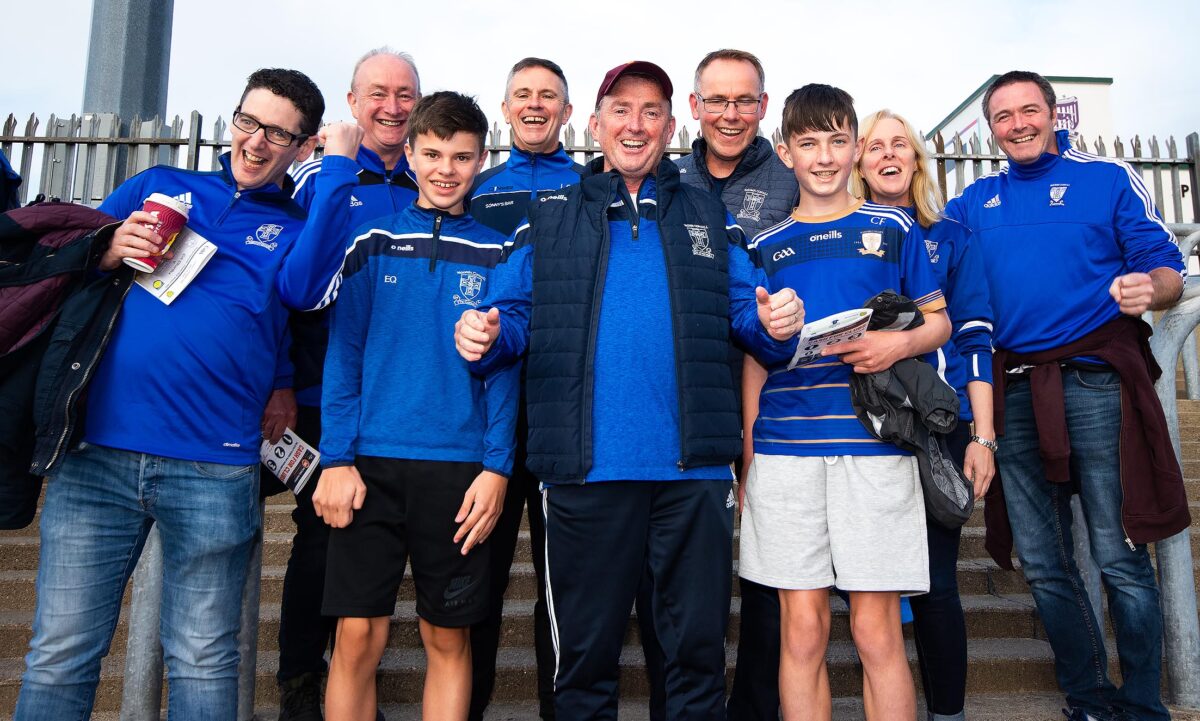 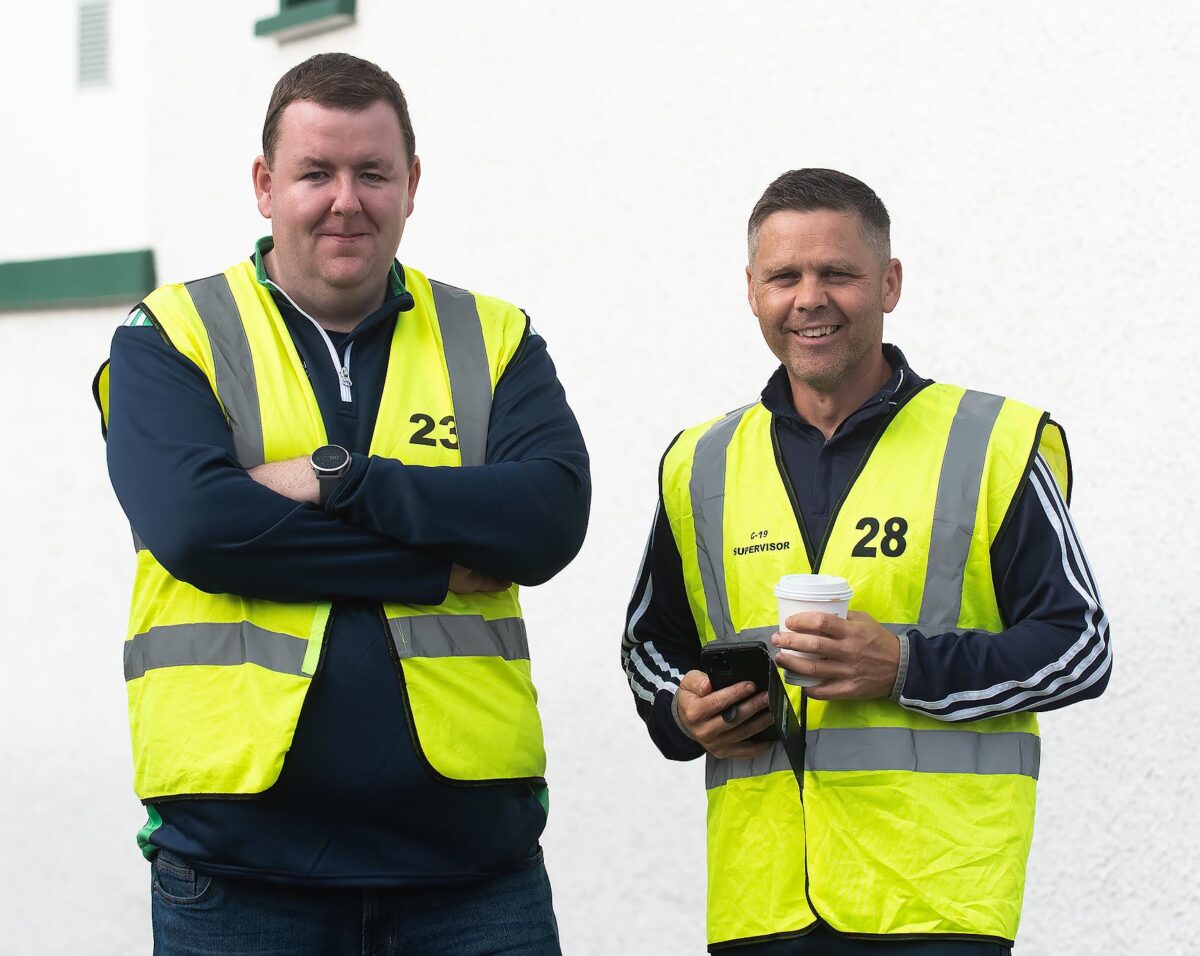 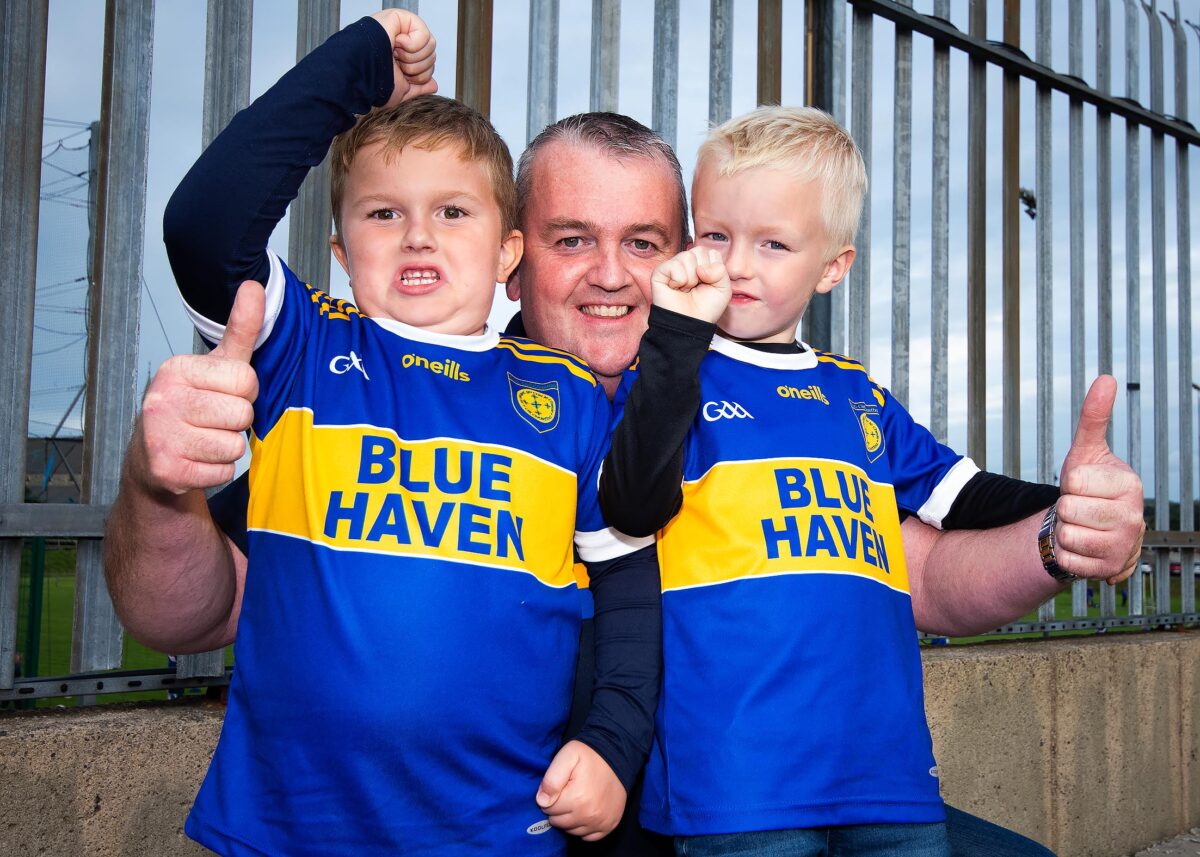 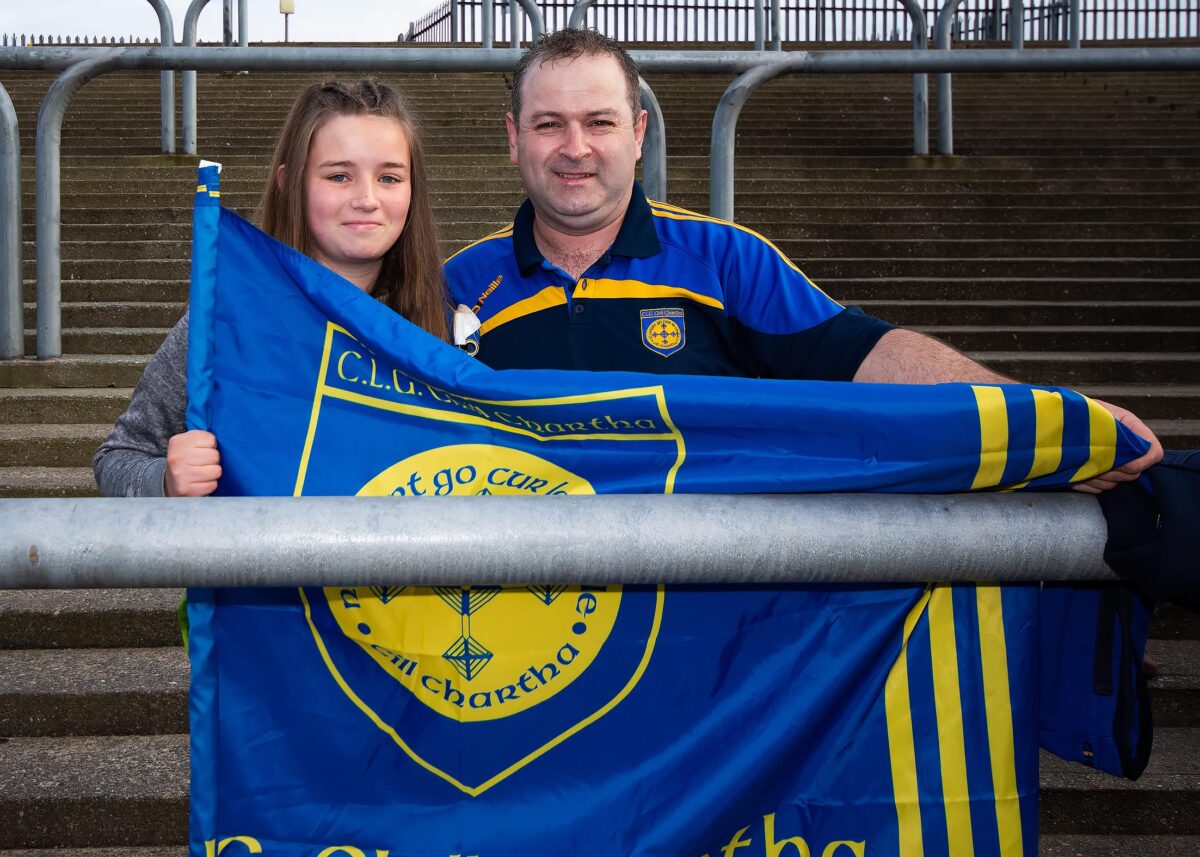 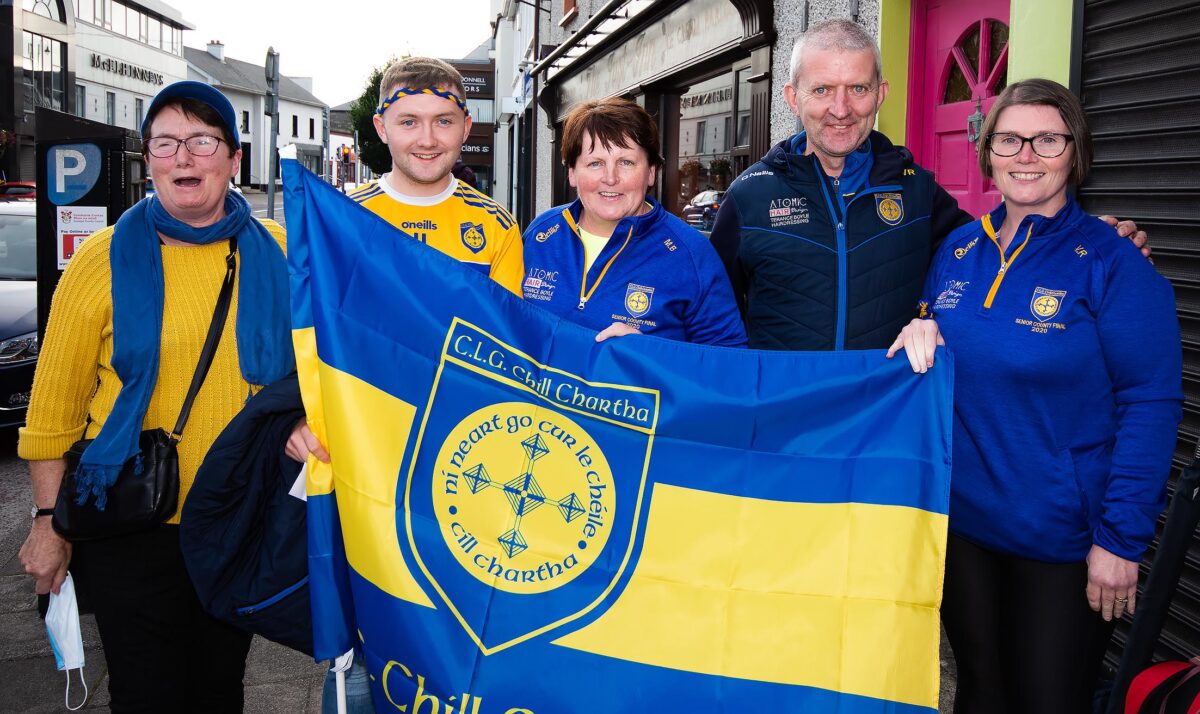