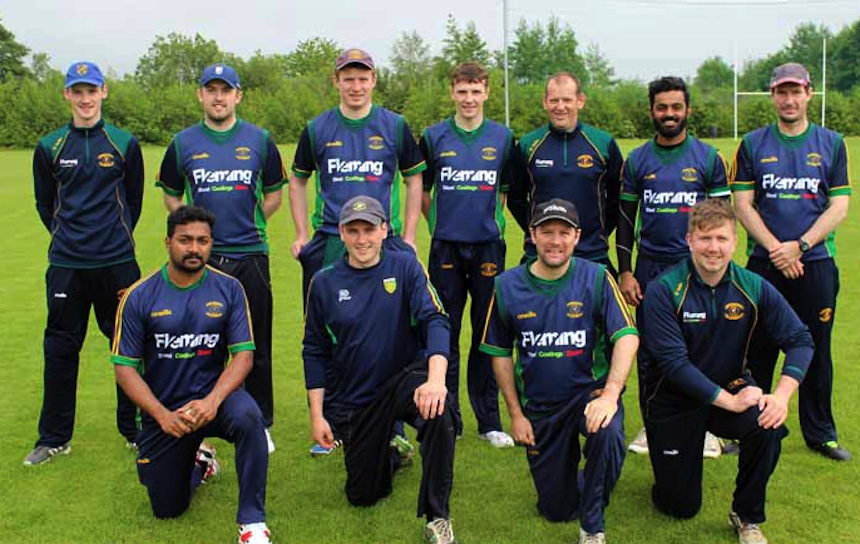 St Johnston bow out of Cup after replay defeat at Glendermott

THERE was no joy for St Johnson in their replayed Sammy Jeffrey Cup semi-final against Glendermott on Saturday.

St Johnston batted first and made 210-8 at The Rectory.

David Macbeth’s unbeaten 61 and Alan Macbeth’s 50 were the pick of the Saints’ attack.

Glendermott had little trouble in reaching that tally with Pakistani pro Anwar smashing 150 not out, his numbers including nine sixes and 18 fours.

Todd Killen’s 42 helped Glendermott win comfortably and they face Strabane in the final.