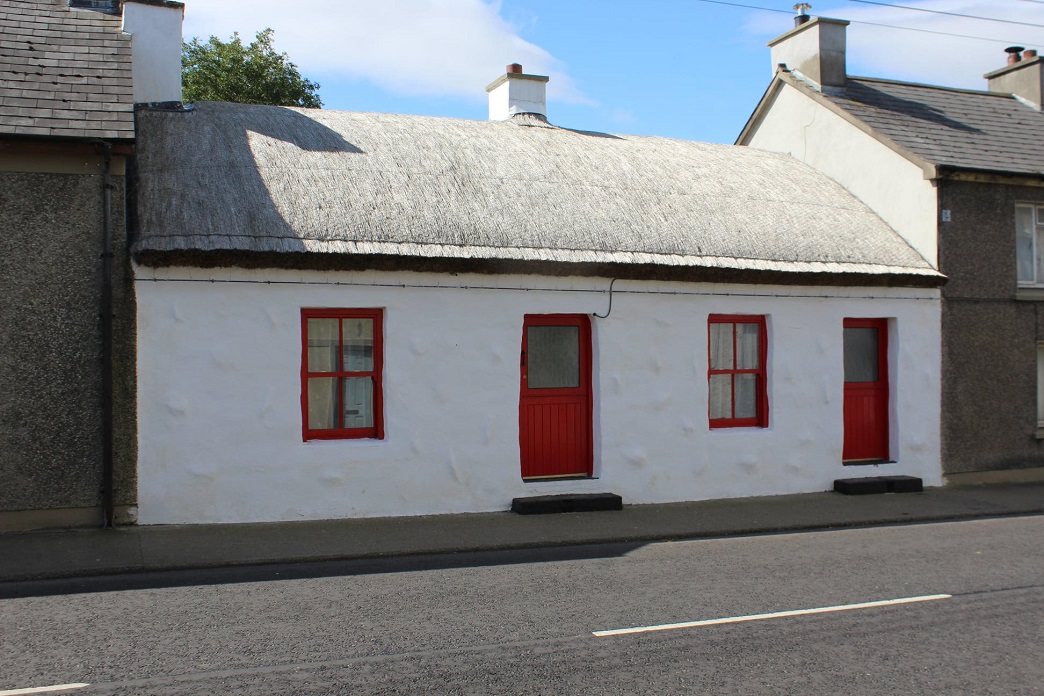 A BEAUTIFULLY restored traditional thatched cottage in the centre of Carndonagh is catching the eye of locals and visitors alike.

The people of the town are delighted with the time and effort put in by local man Shane Hartin and his father Raymond in restoring the century-old cottage.

The newly done-up cottage, which sits on Pound Street, has helped to transform the area after it lay neglected for many years.

Local County Councillor, Albert Doherty, says Mr. Hartin purchased the property before the downturn in the economy some years ago but then went abroad for work.

The Sinn Fein representative said Shane had toyed with the idea of demolishing it. 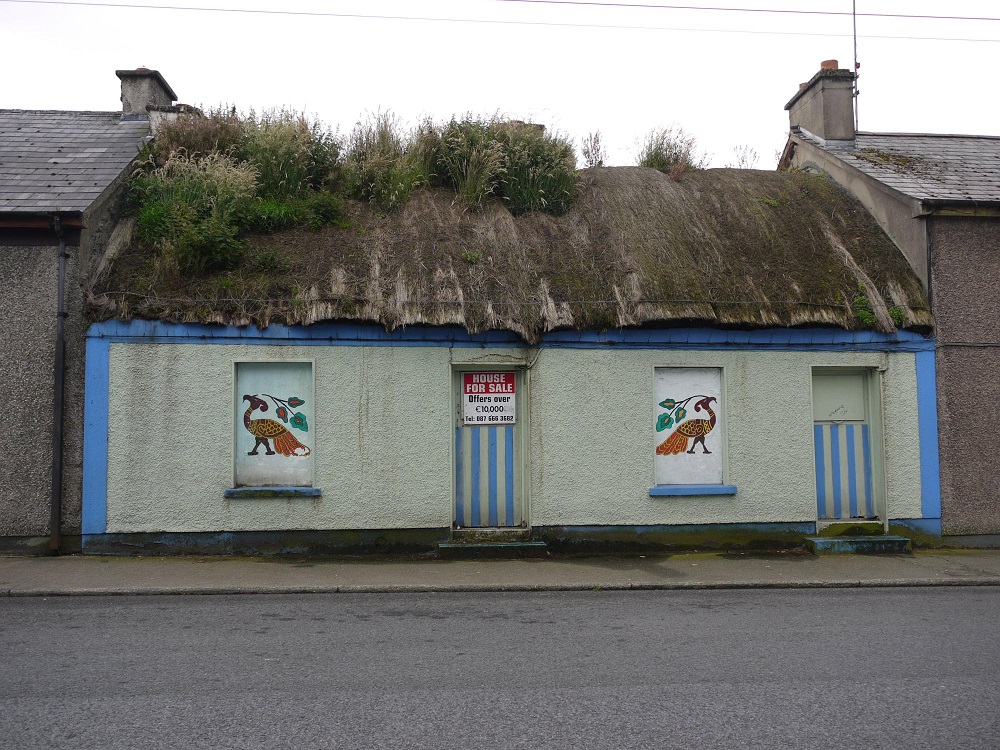 The Carn thatched cottage was a sad sight before being lovingly restored.

However, after he helped him get in touch with Donegal County Council regarding the heritage of the property, he then performed a complete u-turn and decided to restore the building instead.

“We are delighted that he has decided to keep it,” said Cllr. Doherty.

“It has been beautifully restored. Pound Street has an old tradition of having thatched cottages, so it’s great that we have this one to look at, admire and remind us of times gone by.”

Indeed, Inishowen is said to have the highest concentration of surviving thatched cottages in Ireland.

Cllr Doherty said Mr Hartin was aided by his father, a talented builder, to help him on the project and he contributed to it significantly too.

“They really put in a big, big effort and even went to Belfast to get some of the original sinks to put into it. We are delighted to have such a picturesque cottage in the centre of the town now.”

“I know they put a lot of work into it and even kept some original features inside as well, in keeping with the character. I also believe the back of the property is just as picturesque as the front, so it has been a great project all round for them.” 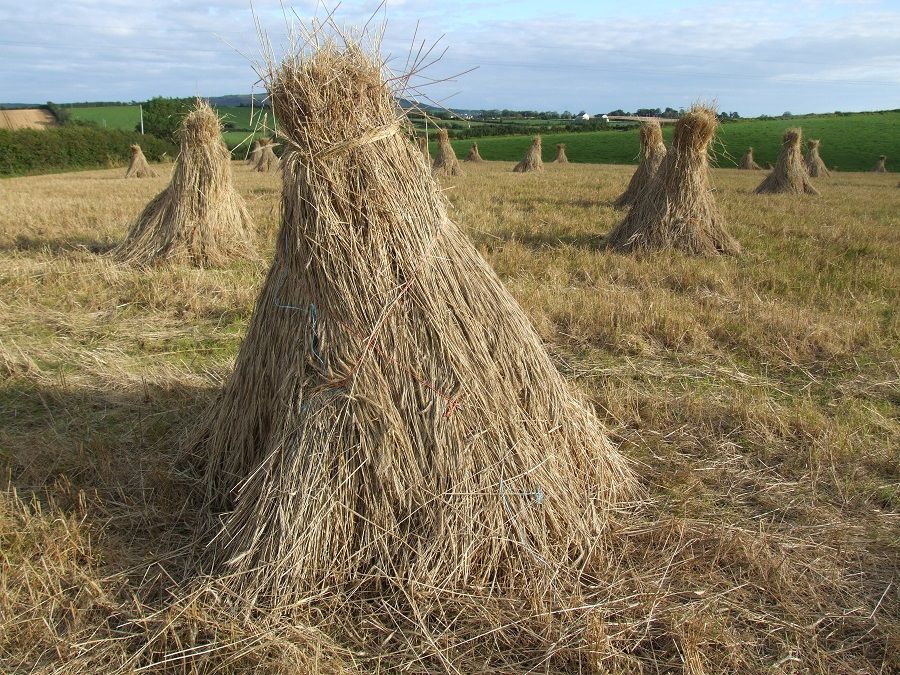 Anyone interested in having their house thatched can avail of Thatch Repair Grant Scheme which is administered by Donegal County Council.

The scheme provides advice to owners on the conservation of thatched roofs, allocates funding for small-scale thatch repairs and helps homeowners carry out necessary repairs under conservation supervision.

Advice on all of these grant schemes is available from the County Donegal Heritage Office and the Conservation Office of the council and on-line at www.donegalcoco.ie/heritage

Applications forms for the scheme are available on-line from the council website or by contacting Joseph Gallagher, Heritage Officer or Collette Beattie, Conservation Officer at (074) 915 3900 or by e-mail at thatch@donegalcoco.ie