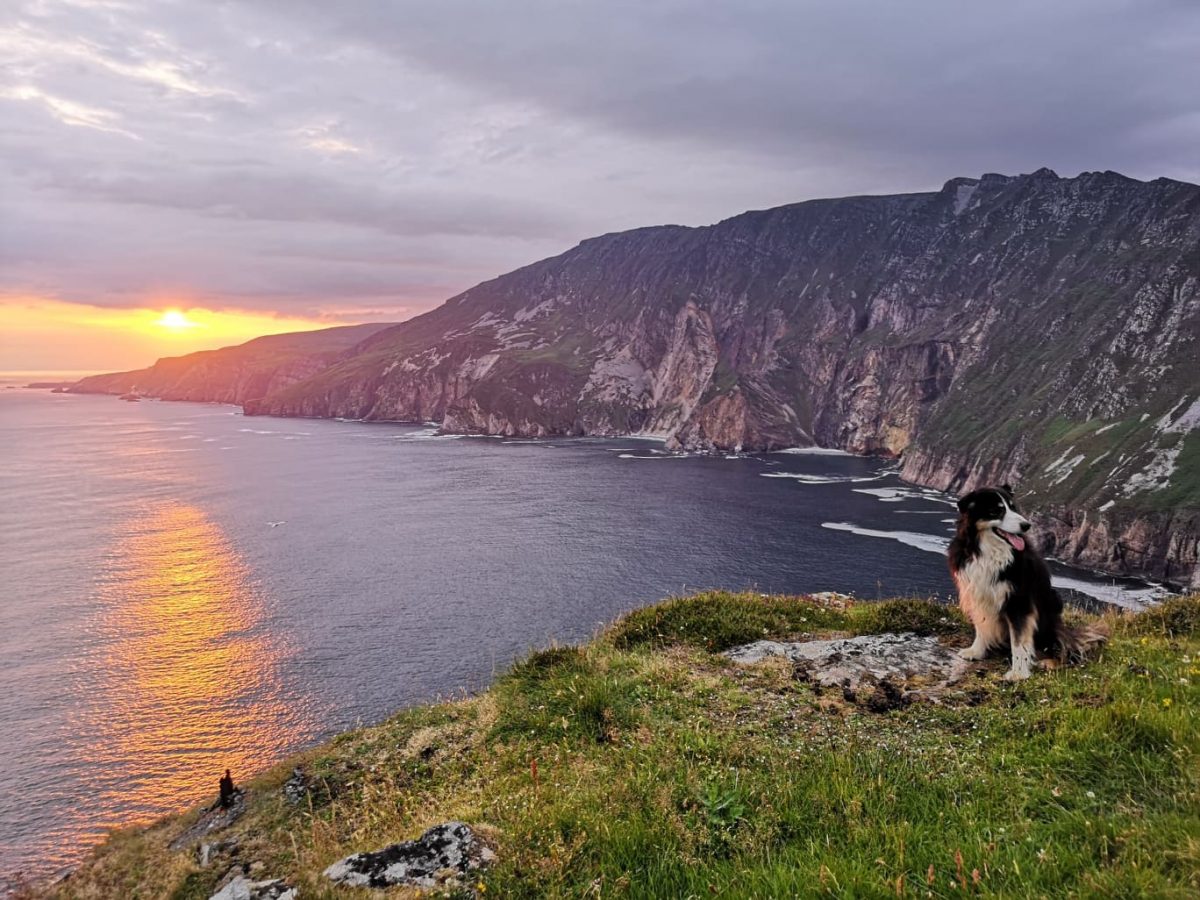 ‘Slieve League’ among top 30 most searched for attractions on Google

Slieve League (Sliabh Liag) was among the top 30 most searched for Irish attractions on Google during the summer.

Research from Dublin-based technology consultancy, adaptive, also revealed that outdoor attractions gained by far the most searches from Ireland during the same period.

The early summer months are when people are planning their get-aways and days out.

Meanwhile, some of the most popular attractions of recent years, like Guinness Storehouse, barely got a look in.

The term ‘Slieve League’ was searched 9,900 times, ranking it in joint 26th place along with Sligo’s Ben Bulben.

Summer 2021 was billed as an outdoor summer and this was certainly reflected in people’s search behaviour during May and June, according to adaptive’s new research.

Google search data shows that people in Ireland were most interested in finding information about outdoor tourist destinations including zoos, gardens, forest parks, islands and historical monuments throughout the island.

The negative impact of Covid restrictions on indoor venues was clearly evident in the results of adaptive’s research.

Some of the indoor attractions that recorded the highest number of visitors pre-Covid garnered comparatively few searches as people planned for a summer spent outdoors.

For example, Guinness Storehouse, which was Ireland’s most visited tourist attraction in 2019, with 1.7 million guests, gained just 9,900 searches per month during May and June 2021, the same as Sliabh Liag.

While the most searched for beaches were along the east coasts (where people were less specific about which beach they wished to visit) the lure of the west coast was evident in the research and a number of attractions on the Wild Atlantic Way feature in adaptive’s list of the top 10 most searched for attractions.

“Most likely, Dublin will gain a bigger slice of the pie once city breaks become normal again, however our research shows that the appeal of the wide open spaces, beaches and dramatic scenery along the west coast was hard to resist for many as they planned for summer 2021,” said Cathal Gillen, managing director of adaptive.