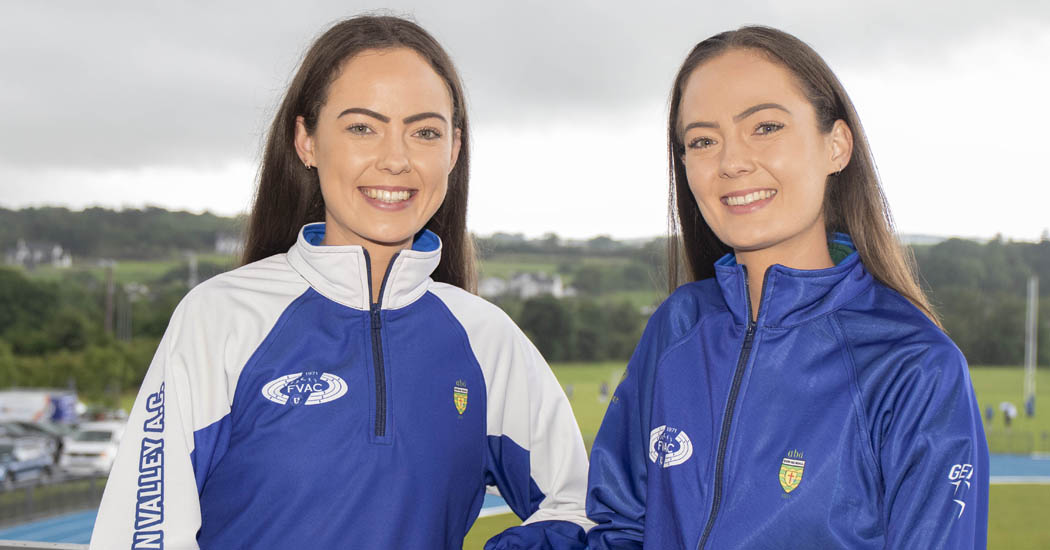 At the 57th staging of the Palio Citta’ Della Quercia in Rovereto, Roisin Flanagan finished 11th in 8:57.79.

The meet at the Stadio Quercia was part of the World Athletics continental tour silver level series.

The new PBs for the Gortin women complete an encouraging season that included a 3000m steeplechase PB for Eilish at the Olympic Games.

The Flanagans will now take a break before regrouping ahead of the Cross-Country season.