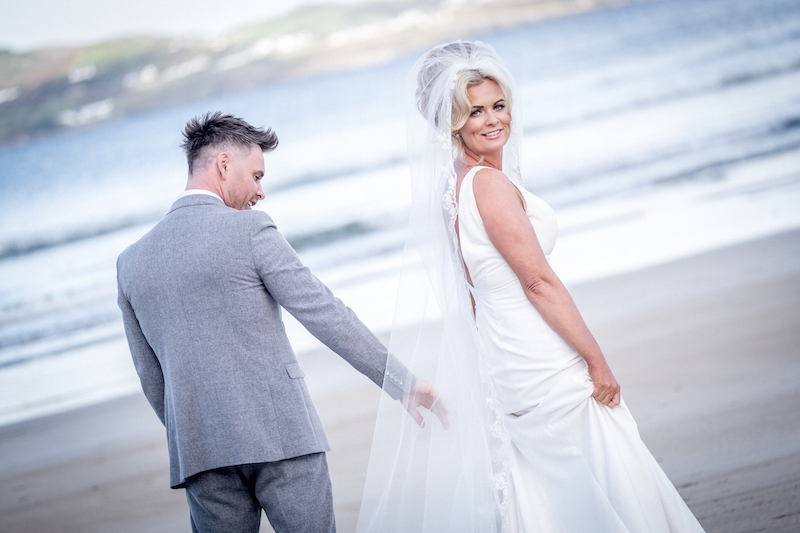 A hotel and spa resort on Donegal’s Wild Atlantic Way has become the first in the country to launch a competition to win a wedding since Government restrictions on ceremonies were lifted.

The four-star Shandon Hotel & Spa at Marble Hill Beach is offering a top prize of a wedding for 100 guests costing €16,000.

More than 35 couples from all over Ireland have already entered the competition since its launch just a few days ago which involves submitting a fun 30-second video re-enacting the moment the couple first met!

And the winning couple won’t have any problems setting a date for their big day. The Shandon has set aside November 3rd next year for the hotel ceremony and reception overlooking Marble Hill strand.

“The competition is a sign of confidence returning to the full re-opening of hospitality,” said Shandon General Manager Carolynne Harrison.

“We’ve all had a tough 18 months. Even though we re-opened again for a very busy summer, it has remained a tough time for engaged couples who want friends and family at their special day together. 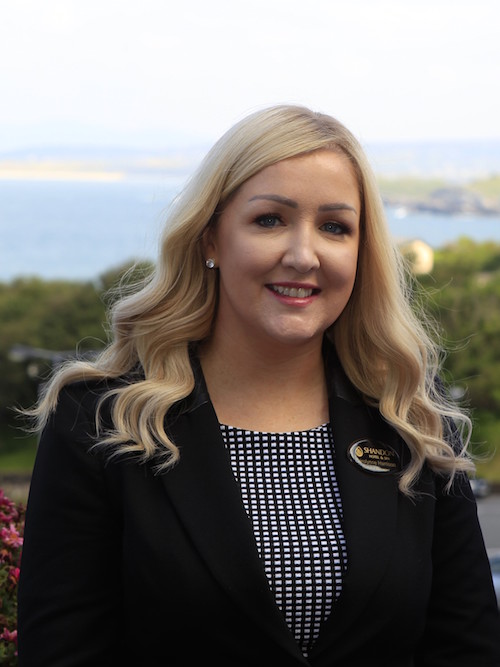 “So the further lifting of restrictions means we can now seat 100 guests for a wedding and that makes such a big difference for a couple.”

And the hotel boss says they have made the competition a fun event to help lift the mood of everyone.
“We’ve decided that a fun 30-second video is the way to have a laugh,” said Carolynne.

“We are asking engaged couples to re-enact how they met so that’s going to be good craic. We will share those videos on social media too with a grand final at the hotel on January 9 where the winner will be announced.”

Couples entering the competition needn’t worry about their cinematography either.

Added Carolynne: “We’ve a mini-showcase day set up for Sunday September 26 at the Shandon and we will have experts on hand to show couples just how easy it is to shoot a wee video.

“Coming up with the fun content is then up to them! Sure, it’s easy.”