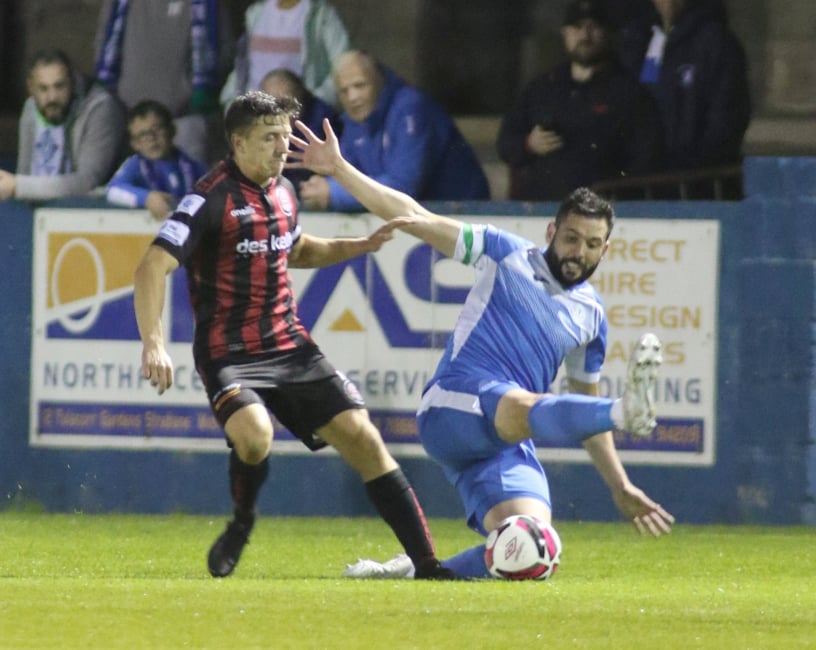 FINN Harps lost for the first time in eight games as Bohemians resumed their push for a European spot.

First half goals by Promise Omochere and Georgie Kelly moved Bohs within a point of the top four.

It was a night of what ifs for Harps, though, Ryan Rainey’s 80th minute goal making a real game of it in the closing stages.

Kosovar Sadiki almost snatched a dramatic draw, but the defender’s header was hooked off the line in the dying seconds.

Bohs hit the front with a controversial opener in the 32nd minute. 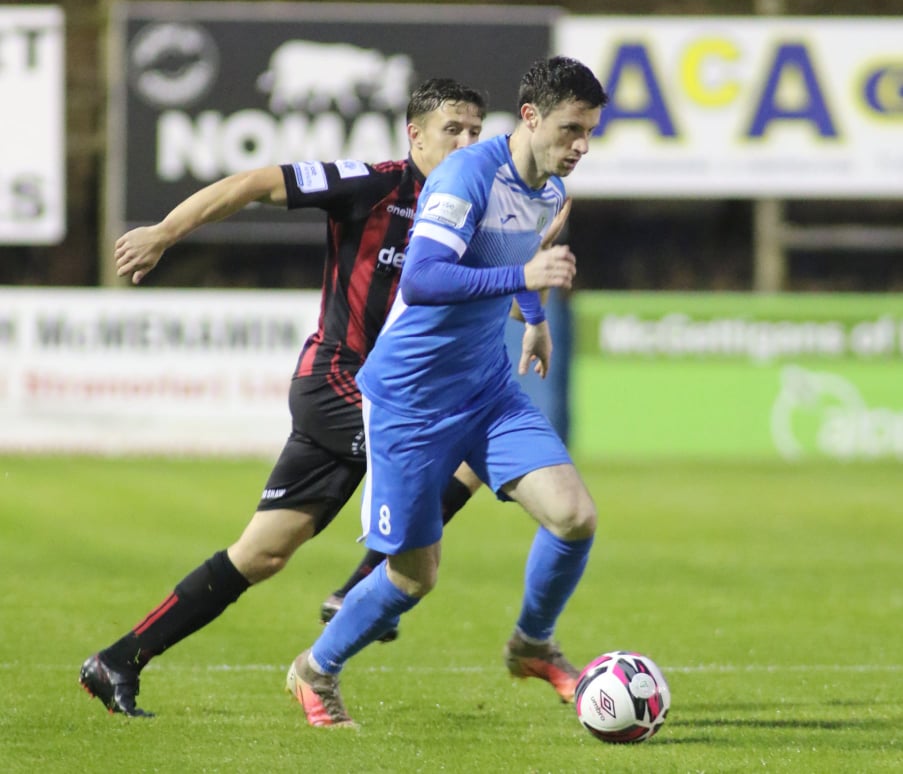 With Harps midfielder Will Seymore on the ground – the American was subsequently replaced – play continued. After Rainey blocked on the line from Kelly, Keith Buckley lobbed back into the mix and Omochere, who seemed in an offside position, headed home from close range.

The 40-year-old Doherty made his first League start for Harps with number 1 Mark Anthony McGinley suspended.

Doherty saved from Omochere when the teenager, who replaced Ali Coote early on, beat Sadiki for pace. 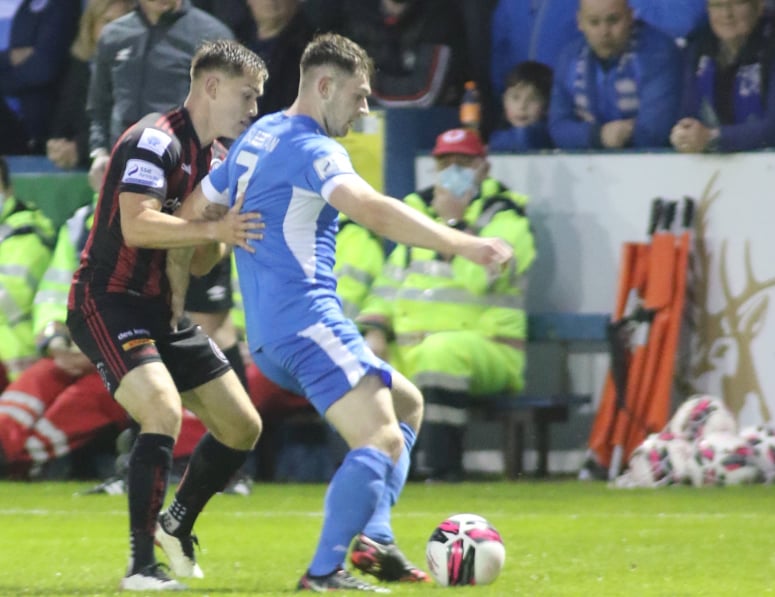 Harps should have taken the lead when O’Sullivan was picked out by Rainey’s cross, but the winger was denied by Anto Breslin’s block before James Talbot saved the follow-up.

Bohs began with intent and Dawson Devoy shot over the crossbar with barely 20 seconds gone.

Seymore’s drive warmed the hands of Talbot, who saved from Harps captain Dave Webster deep into added time at the end of the first half.

Just before Omochere’s opener, Bohs were inches from the lead. Andy Lyons fired against the inside of the post and Doherty’s fine save kept Omochere’s rebound out. 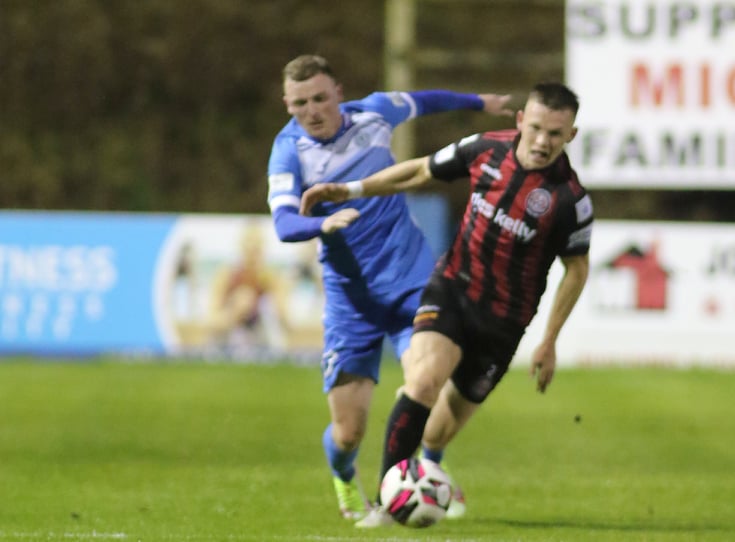 Harps captain Dave Webster forced Talbot into a save in added time at the end of the first half.

Sean Boyd might have pulled one back, but the Dubliner glanced his header wide from Barry McNamee’s free.

Omochere might have wrapped up the win in the 65th minute, but he fired into the side netting.

Ten minutes from the end, Rainey stooped low at the back post to head in Webster’s cross and Harps were energised. They very nearly tore up the script with Sadiki’s late header blocked on the line.