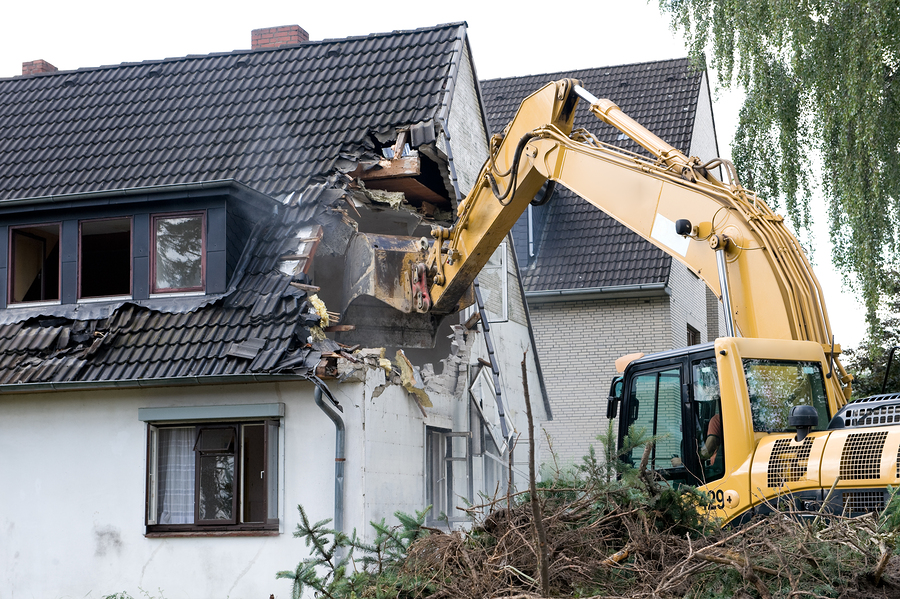 JAPANESE Knotweed is continuing to be a major problem for land and homeowners in Donegal.

The issue was raised at the September meeting of the Glenties Municipal District.

“There was an issue before and the Council sprayed along the roadside,” Cllr Michael McClafferty said.

“The purpose was defeated a bit where the Council workers couldn’t go onto land.

“So, if someone is spraying on behalf of the Council and come to a landowner’s part, they should have the authority to deal with it. If they can’t deal with it all, the purpose is defeated when it doesn’t get killed fully.

“This is a hell of a problem if it gets into streets, buildings or foundations.”

Japanese knotweed has become a serious problem in Ireland and due to its aggressive spread and speed of growth causing extensive damage to building and structures.

Infestations can seriously affect house values too. In extreme cases, the presence of Japanese Knotweed on a property has been found to reduce the property’s worth by up to 50 per cent.

In extreme cases of property heavily contaminated with Japanese Knotweed it may prove more economic to demolish the entire structure. 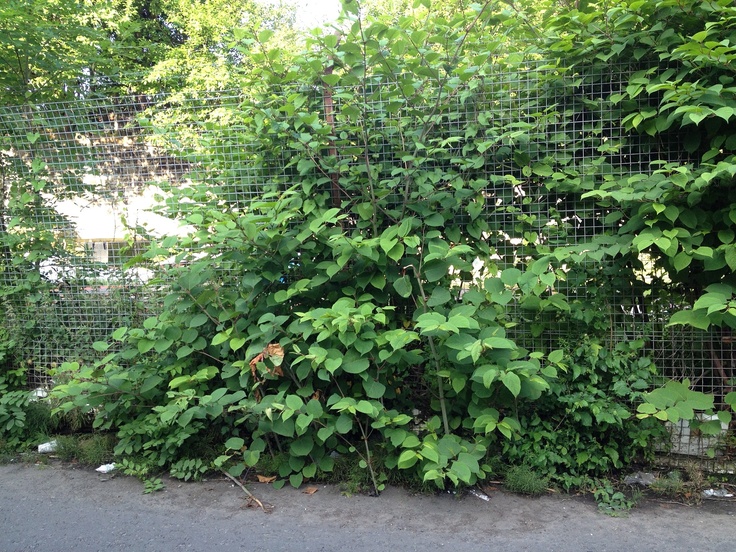 “We did a three-year pilot project on it, but unless you deal with the whole problem then you’re only treating something on an annual basis,” Cllr Marie Therese Gallagher said.

“About five years ago, the knotweed was injected and that was a huge success.

“It is an issue everywhere. After the three years, landowners had to keep up the maintenance or eradication on their own property.”

Cllr Gallagher said it was a topic that could be taken back to the next MD meeting, while Cllr McClafferty pointed out that another invasive plant, Rhododendron, was an issue on the roads near to Glenveagh National Park and also on the roadside between Creeslough and Termon.

Cllr Gallagher added: “We have spent money and local communities are spending money. Maybe a programme can be put in front of us so that we can make a good stab at it and have a more strategic approach in communities.”