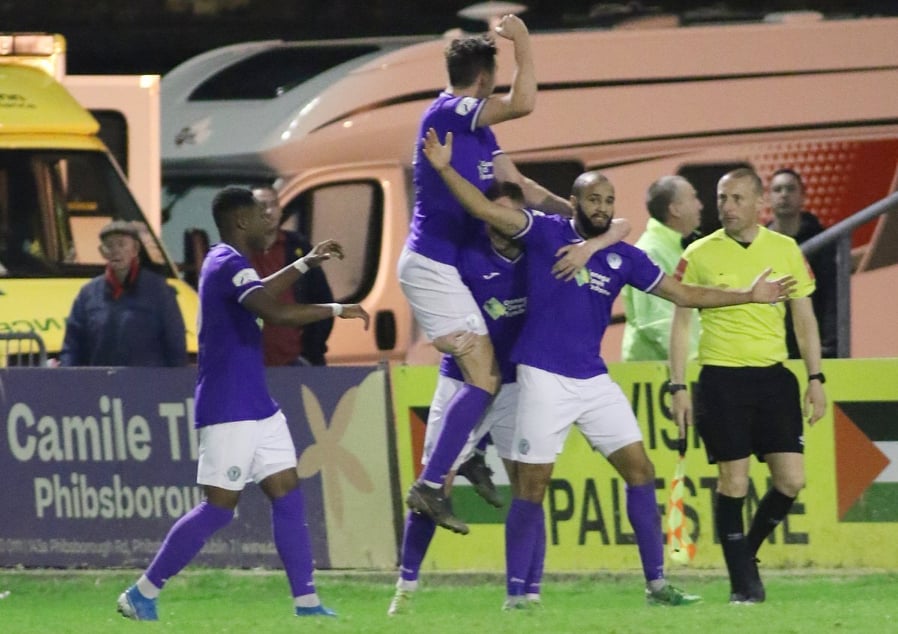 Just three nights after making an extra time exit from the FAI Cup, Harps might have been expected to endure a long evening at the office, but Ollie Horgan’s men came up with the goods in Phibsborough. 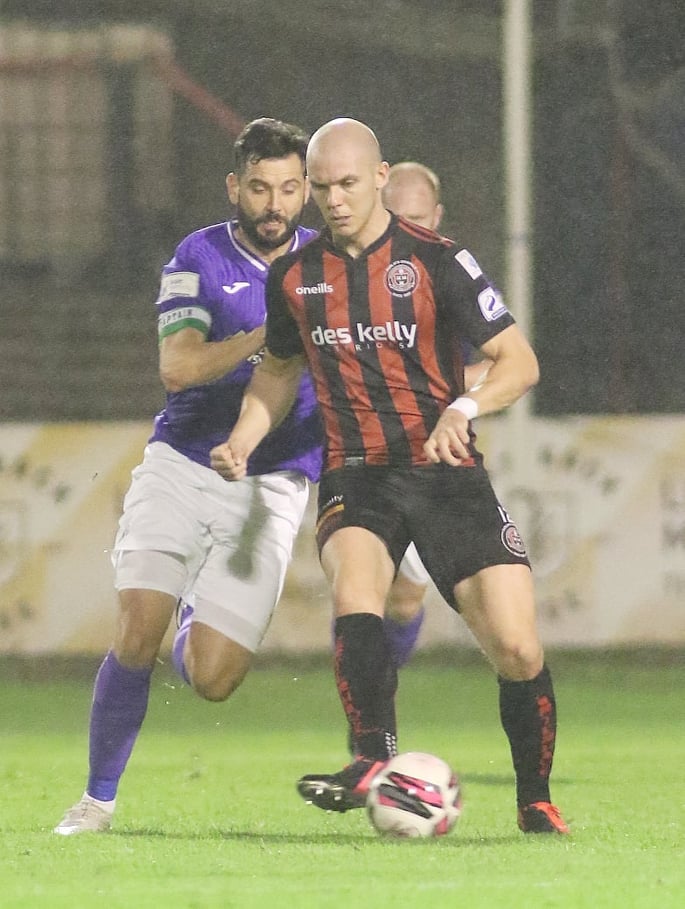 Donegal native Georgie Kelly – fresh from his late heroics in Bohs’ 3-3 draw with Derry on Monday – had two good chances in the opening half.

Kelly riffled over on the volley and was inches away with a close-range header. 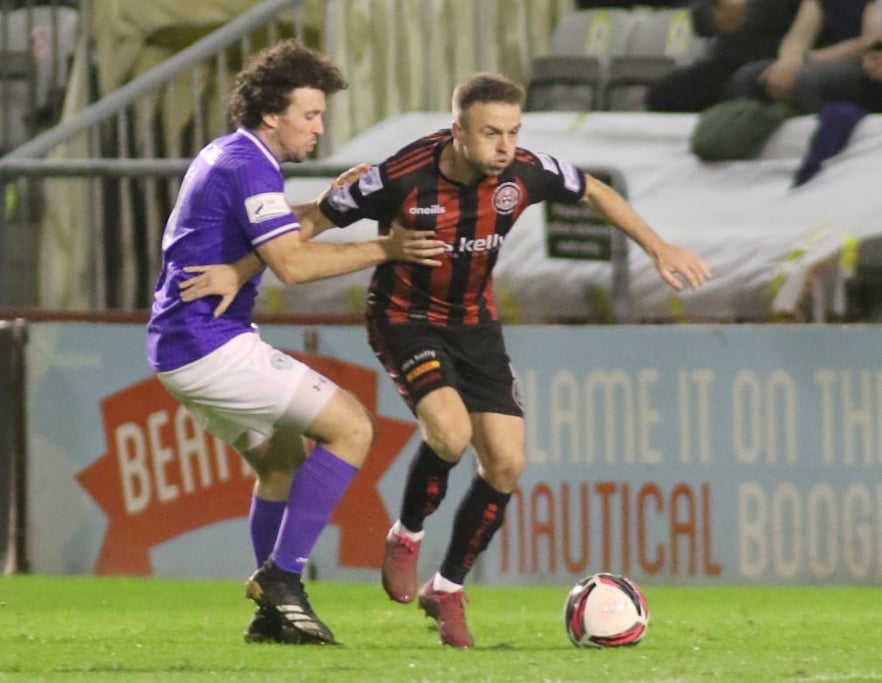 Ten minutes into the second half, Harps hit the front. Boyle, drove forward from the middle of the party and the full-back unleashed a fine effort from 25 yards that flew past Talbot.

Ross Tierney was inches from a superb leveller and the same player, after a one-two with Dawson Devoy, was thwarted by an excellent Boyle block.

Harps doubled the lead when Hawkins struck his first goal in Harps’ colours with his first touch after being brought on for Owolabi ten minutes from the end. Karl O’Sullivan’s ball across found the lurking Hawkins at the far post and he tucked home. 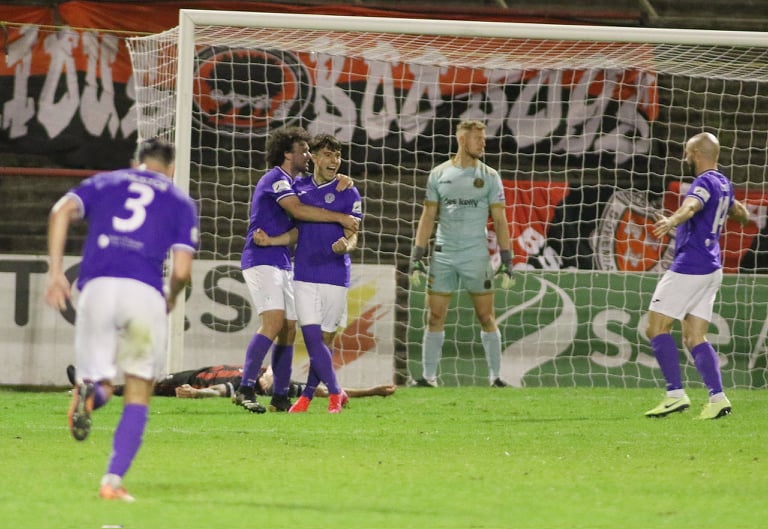 Late in the night Liam Burt’s brilliant goal narrowed the margin, but it was too late to make Harps sweat.