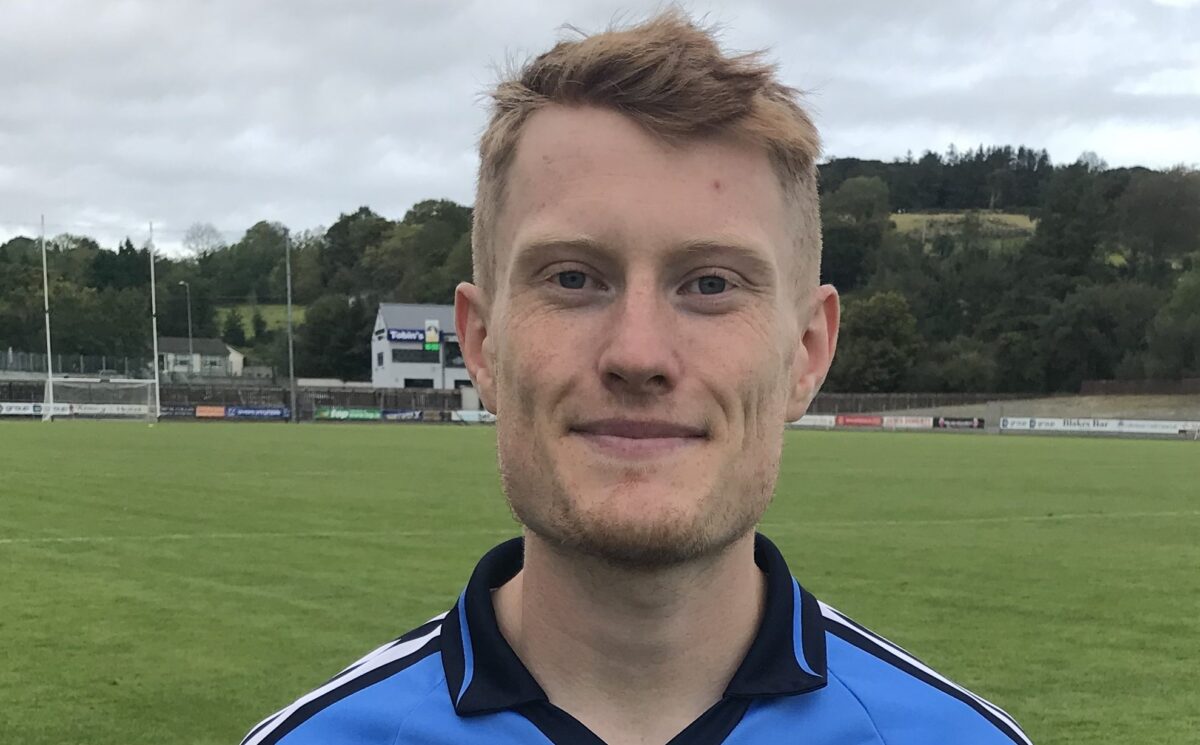 KANE Barrett struck a dramatic goal six minutes into added time to give Milford a vital SFC win over Ardara.

Barrett’s free, from around 50 metres, appeared to drop short, but the effort took a deflection off Conor Classon and into the net.

Milford were in front and Barrett added another point with CJ Molloy sent off during a frenetic injury time.

The Moyle View men had to come from behind having been 0-7 to 0-4 in arrears at half-time.

A flurry of points – two from Kane Barrett with scores by Tony McNamee, Christopher Barrett and Rory O’Donnell – turned the tide.

Tomás Boyle netted midway through the second half to prise Ardara in front again.

When Gareth Concarr fiord over in the fourth minute of added time, it seemed enough – but the Fat Lady’s vocal chords had yet to be called.

Ardara – whose first day win over Bundoran is mired in an appeals process, with the Ulster Council set to hear the matter – were four points ahead, 0-6 to 0-2, when the first half water break arrived.

Donegal star Paddy McGrath went off injured, but Ardara were 0-7 to 0-4 ahead at the changeover.

The drama was a long way away – and it was Milford who bagged the key scores.