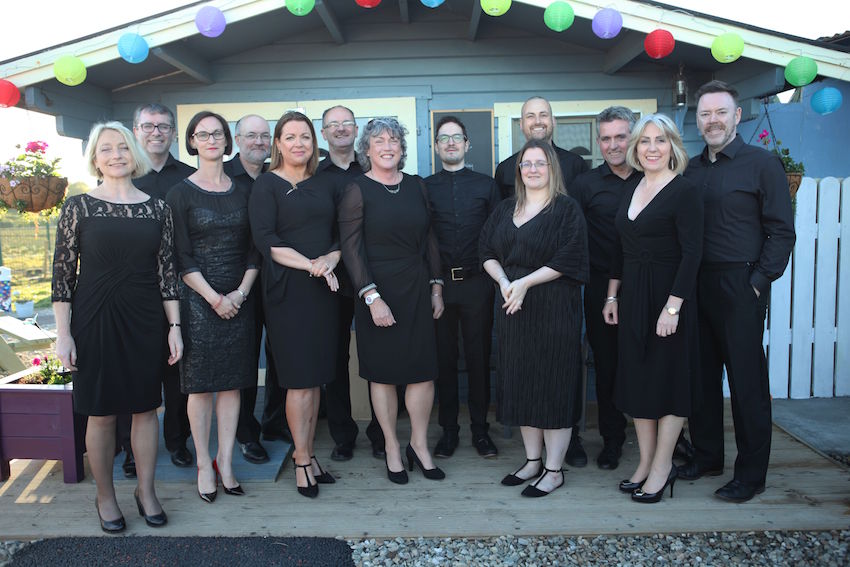 Donegal Bay and Blue Stacks Festival is in full swing!

While last year’s festival was a completely online affair, this year’s programme of new and revived theatre works, music performances and literary events can be enjoyed live in venues across Ballyshannon, Donegal Town and Ballybofey.

Artists and venues have come together to create a blend of live and online events that will showcase newly created work, give fresh platforms to old favourites, and provide new ways for communities to access and enjoy the best of arts and entertainment.

BALOR PRESENTS ‘THE LEGENDS OF ULSTER’ AT THE ABBEY ARTS CENTRE

The Legends of Ulster, a series of stories written by Frances Browne and adapted for stage by Shirley Anne Bonner, is set in Donegal in the period before and after the United Irishmen’s Rebellion of 1798. The stories follow the adventures of landlords and their tenants, romance across the religious divide, and dark deeds avenged by visitors from the spirit world. Some of the stories include O’Cleery’s Tenant Right (set in Dungloe) and The Unlucky Birthnight (set in Barnesmore Gap). You can see The Legends of Ulster on Thursday 7th, and Saturday 9th October at 8pm at the Balor Arts Centre in Ballybofey and in the Abbey Arts Centre Ballyshannon on October 12th and 13th at 8pm. Pre-booking is essential, call 074 9131840 (Balor) and 071 9851375 (Abbey Centre), or book online: www.balorartscentre.com and www.abbeycentre.ie

DRUMSHEE DAYS – THE BIG DAY OUT TO KNOCK 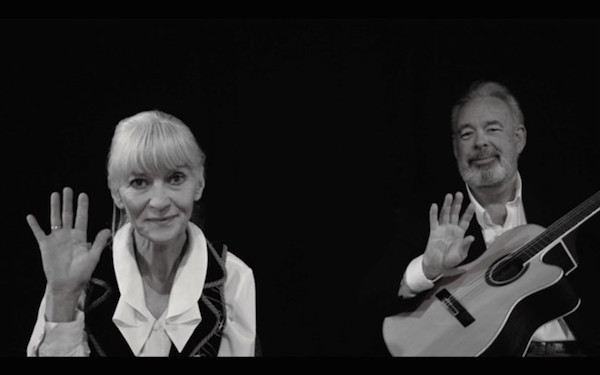 Maura Logue and David Ison present episode 2 of Drumshee Days Series 2: ‘The Big Day Out to Knock’ which airs on You Tube at 8pm on Friday 8th October. See www.donegalbaybluestacks.com

Following on from last year’s hugely successful online series, Maura Logue and David Ison are back with Drumshee Days Series 2. The 1960’s have arrived and modern Ireland is encroaching on Drumshee. Observe the changes in a small rural town land, when Donegal had a slower pace and a quieter mood. Maura Logue, who plays Nora, is an actor playwright, theatre director and producer from Donegal and is joined by David Ison who supplies suitable mood music from the 1950’s and 60’s on acoustic guitar and vocals.

Episode 2, ‘The Big Day Out to Knock’ will air on You Tube at 8pm on Friday 8th October and you can catch up on episode 1 via the website www.donegalbaybluestacks.com

SONGS FOR AN AUTUMN EVENING’ IN DONEGAL TOWN

Get lost in Songs for An Autumn Evening by the Bluestack Chorale, along with Deborah Cunningham, Soprano, Paul Martin, Baritone, and Evan McGarrigle, piano, who will perform a programme of music by Benjamin Britten, Emma Langford, and Evan McGarrigle, as well as some favourites from their opera festival back-catalogue. Their programming covers a repertoire stretching through the centuries from early sacred music right up to modern pop favourites. Songs for An Autumn Evening will take place in St. Patrick’s Parish Centre, Donegal Town on Friday 15th and Saturday 16th October at 8pm. Call 087 223 0349 to book or visit www.donegalbaybluestacks.com for more information.

ÓMÓS DO BILLY FINN AT BALLYSHANNON 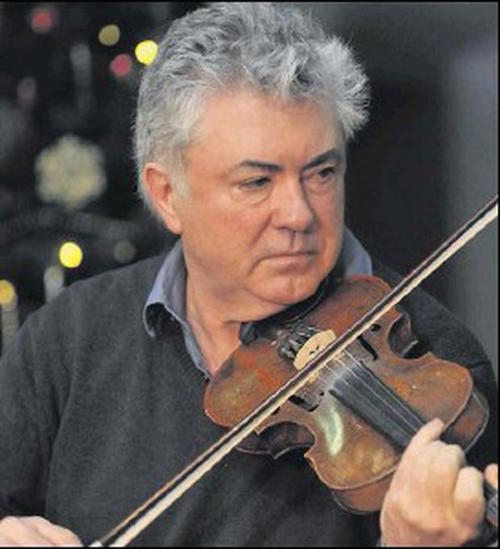 Rita Gallagher, Gerry O’Connor, Paul Harrigan, Dáire Gallagher and Cian Sweeney come together for this special performance in honour of the late Billy Finn, a native of Kilkenny who spent much of his adult life as a secondary school teacher in Ballyshannon. Billy was a founding member of the local Phil Rooney Branch of Comhaltas Ceoltóirí Éireann (CCÉ). An accomplished uilleann piper and flute player, his various sets of pipes and chanters have been generously loaned by his family to the Billy Finn Trust, whereby many young Donegal uilleann pipers are now learning to play. This event takes place on Saturday, 9th October at 8pm in the Abbey Arts & Cultural Centre, Ballyshannon. Admission is €15 with limited seating; pre-booking is essential on 071 9851375 and online at www.abbeycentre.ie

Over the past 21 years, the Donegal Bay and Blue Stacks Festival has supported artists and engaged communities throughout south and southwest Donegal with the best of theatre, music of all kinds, arts for young folk, visual arts, crafts, spectacle and literary events. See www.donegalbaybluestacks.com