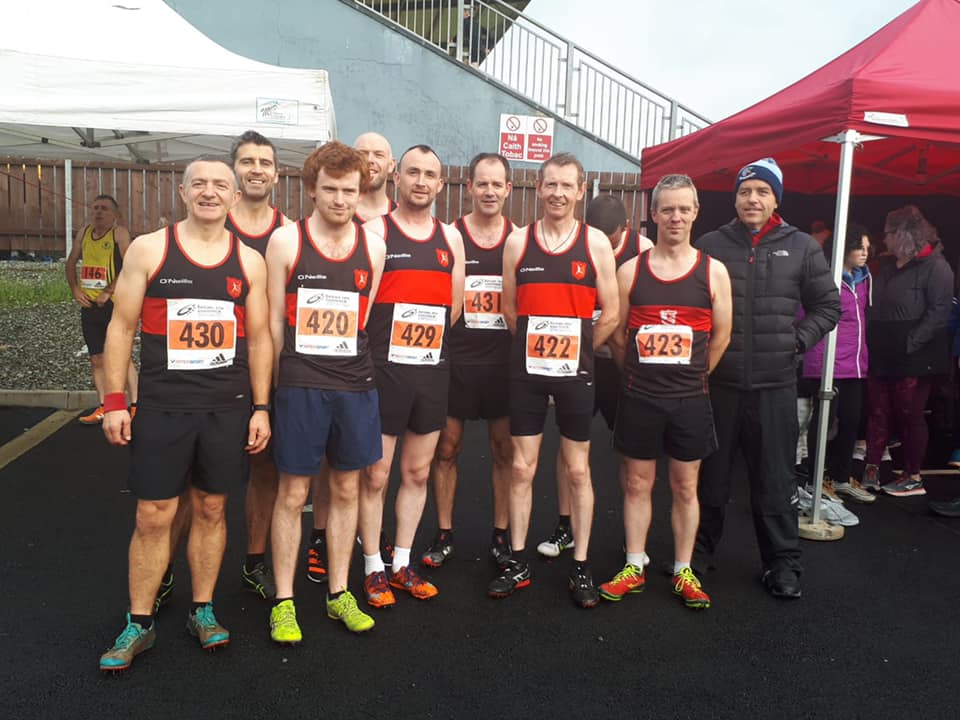 DARRAGH Crossan was the winner of the Donegal Novice Cross-Country Championship on Saturday at O’Donnell Park, Letterkenny.

The Raphoe native, who runs with City of Derry Spartans, led from the start for an impressive victory.

Finn Valley AC’s Karen Gallagher was the leading female, continuing her good form from the previous week when helping University of Limerick to a national team medal.

Milford AC won the men’s team gold by the narrowest of margins from Rosses AC. It was only the second time that Milford have won the Donegal Novice team title and the manner of the win couldn’t have been closer, edging Rosses by a point, 38 to 39.

Milford were led by Kevin Logue in fifth with solid back-up from Barry Coyle, Damien McBride and Anthony Doherty.

Ward was the lead Rosses athlete and supported by Patrick Trimble, Fergal McGee and Manus McHugh.

Three of the quartet scored the previous weekend as Lifford won the Masters team gold.

The day began with a Finn Valley AC double in the form of Shay Irwin and Rhia Toner.

Guest runner Sarah Mulvaney-Kelly led the way in the U13 girls race, ahead of Faela Houston (Rosses) and Holly McNulty (Finn Valley). McNulty led the Finn Valley team to victory.

Cranford AC’s Caolan McFadden continued his excellent form with an impressive win in the U15 boys event, pulling away from Mark Galvin to take the victory. The team gold was won by Finn Valley, just edging Letterkenny by two points.

Cranford’s Clodagh Neely took the U17 gold and led her team to victory with the U17 boys gold going to Letterkenny AC’s Philip McGee, who also won the U16 race the weekend before.

It was a Finn Valley AC 1-2-3 in the U19 race with Sean McGinley, Oisin Toye and Diarmait Keogh all on the podium.

U11s Darcy Clarke Lifford in boys Evan Ward Rosses Team – boys LK in ahead of FV 36-42; girls FV won it led by Saorla Gilligan, they ahead of Rosses

U19 Sean McGinley led FV 1-2-3 with Oisin Toye and Diarmait Keogh. No teams 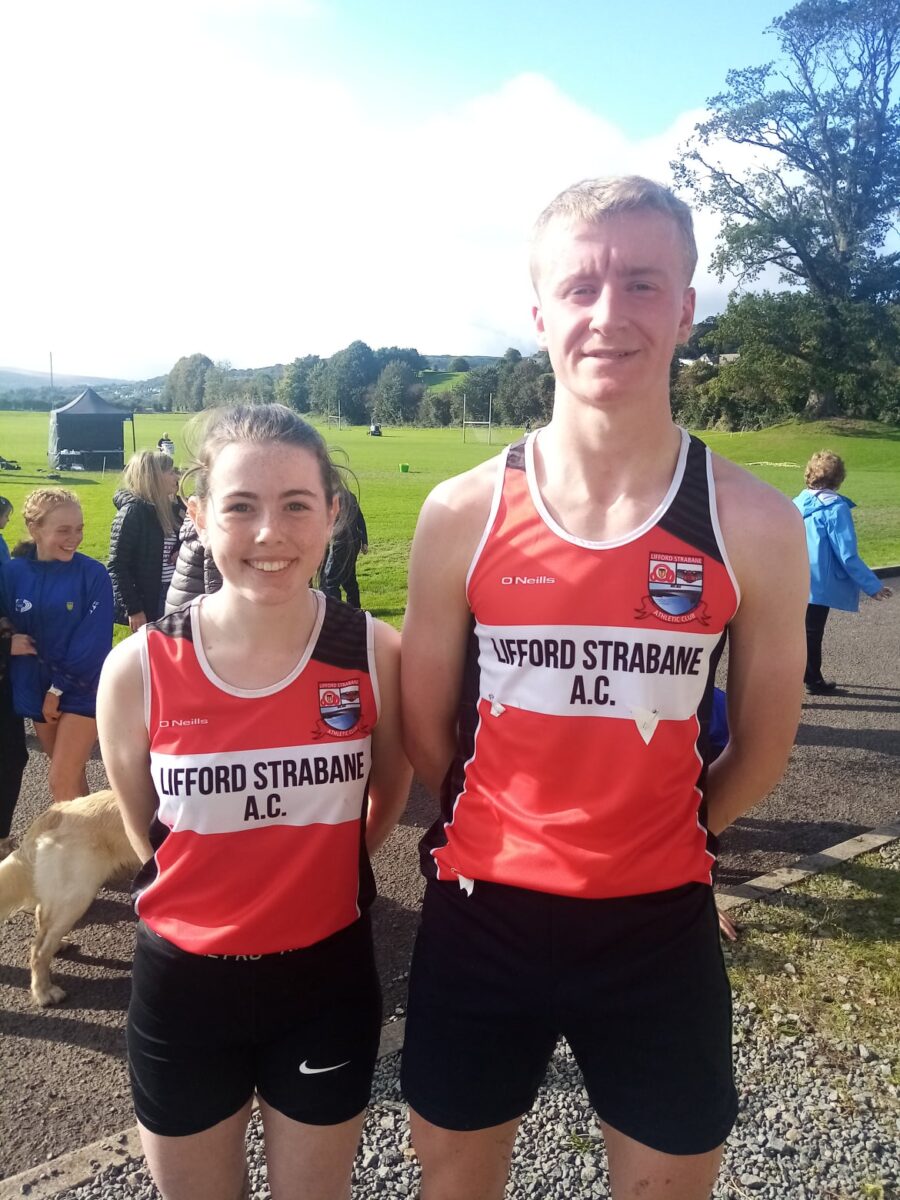 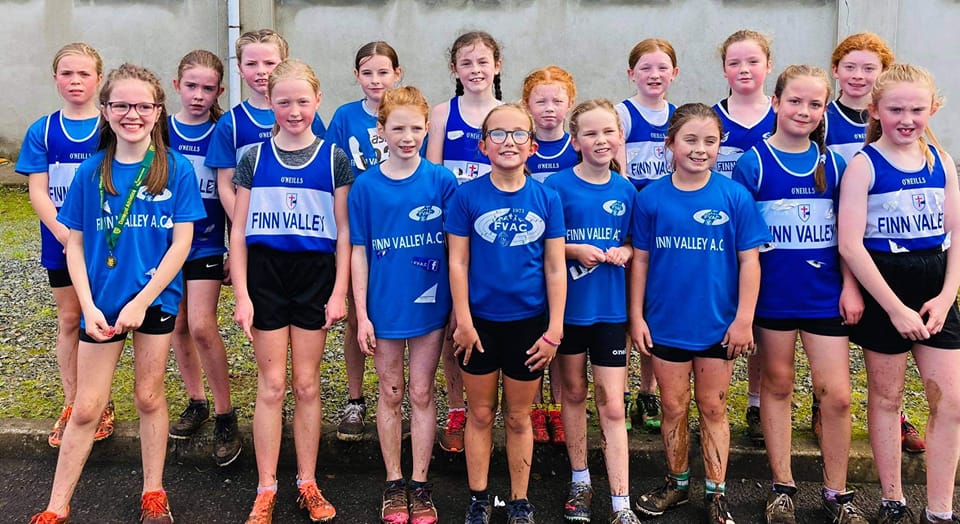 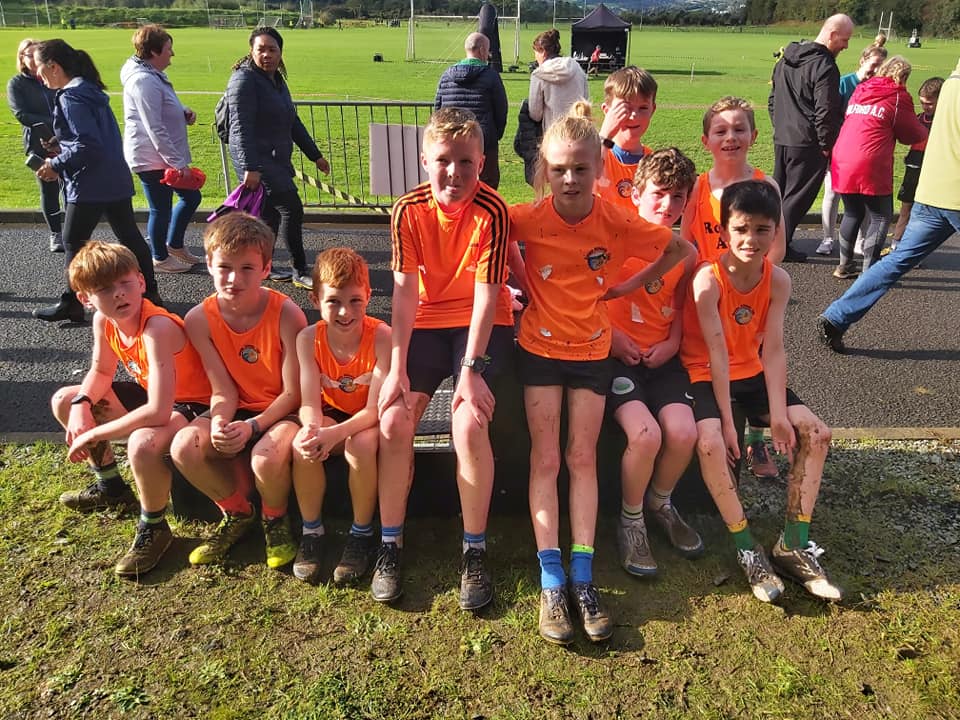 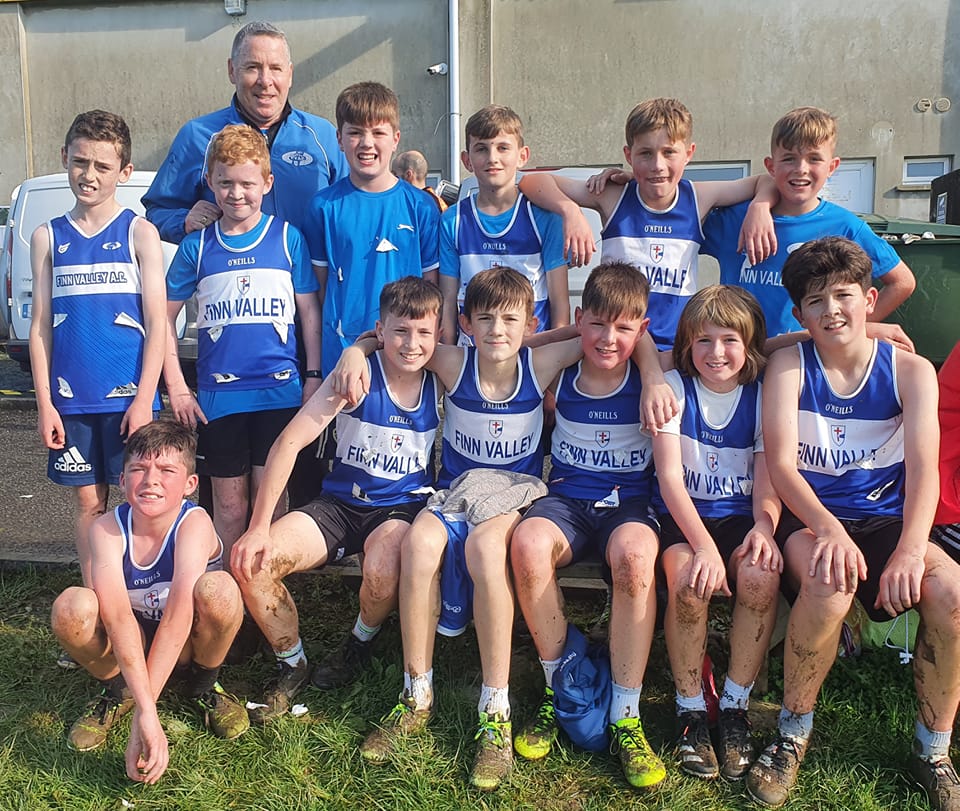 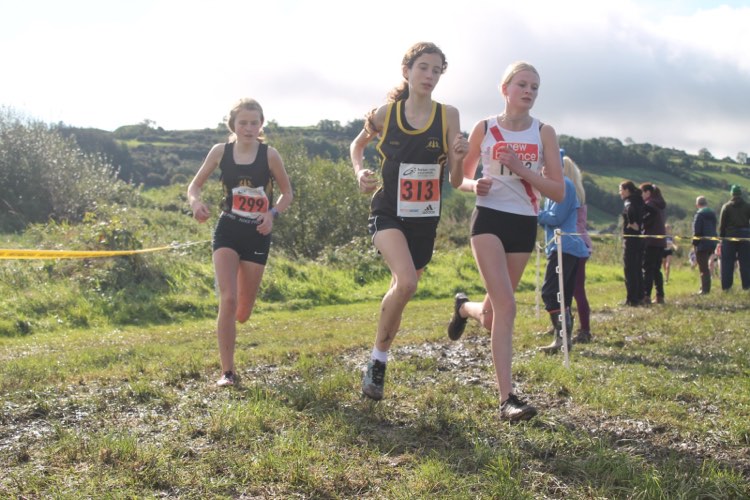 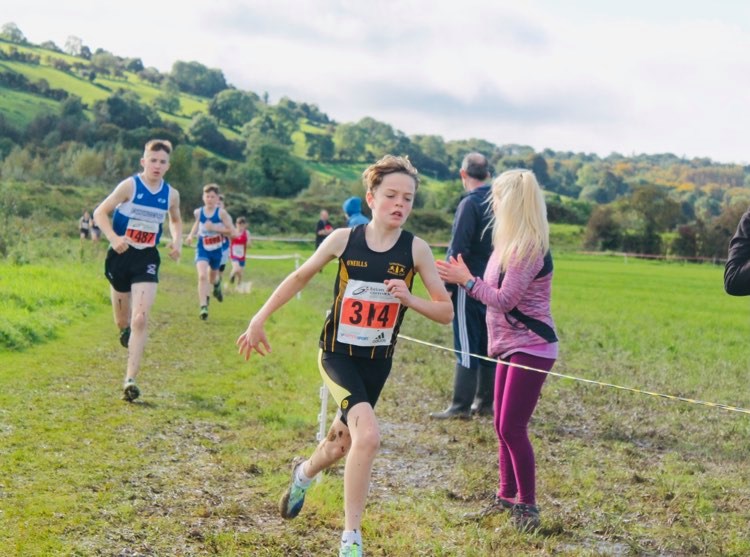 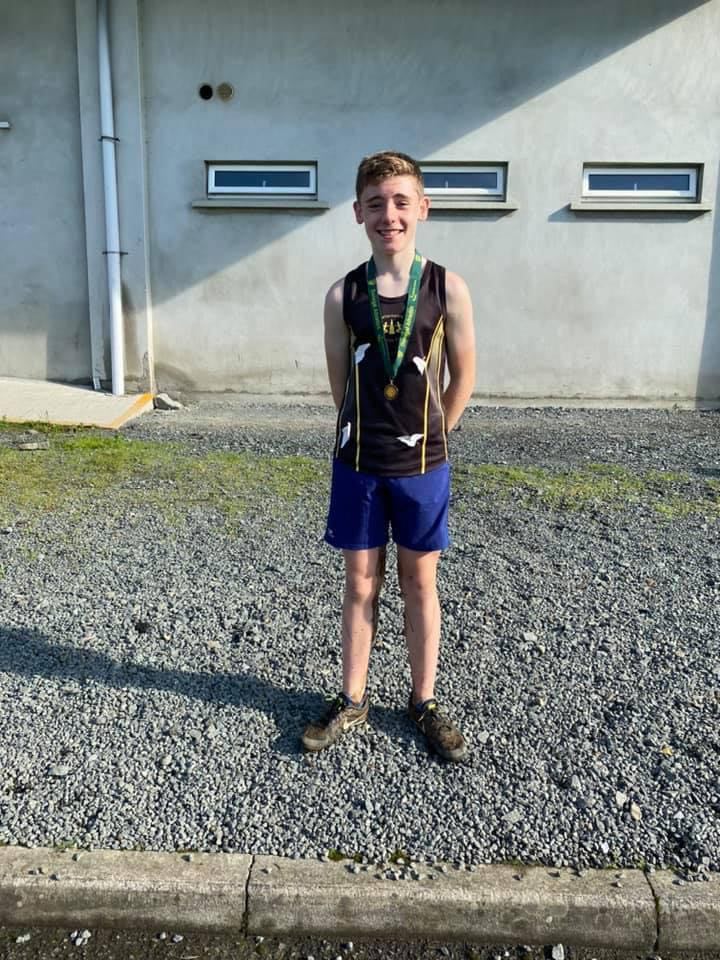 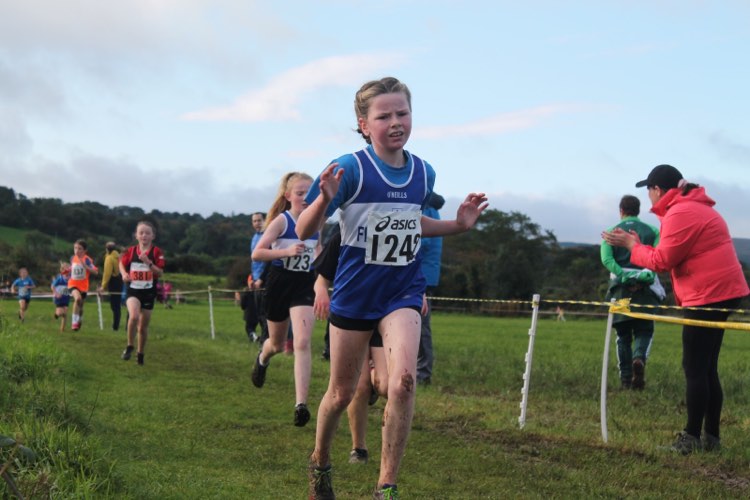 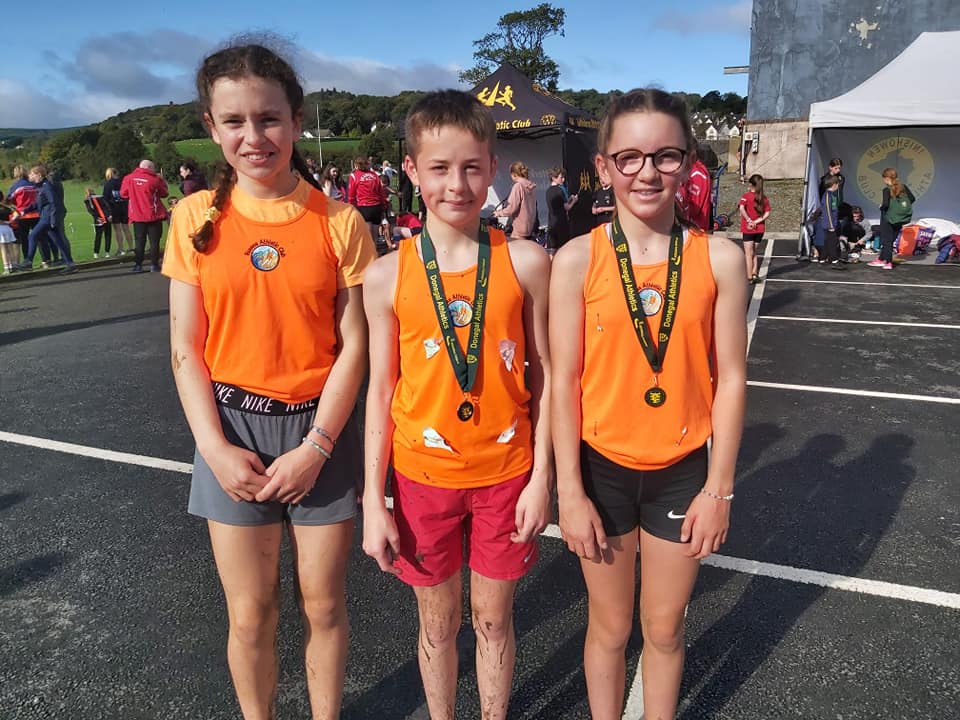 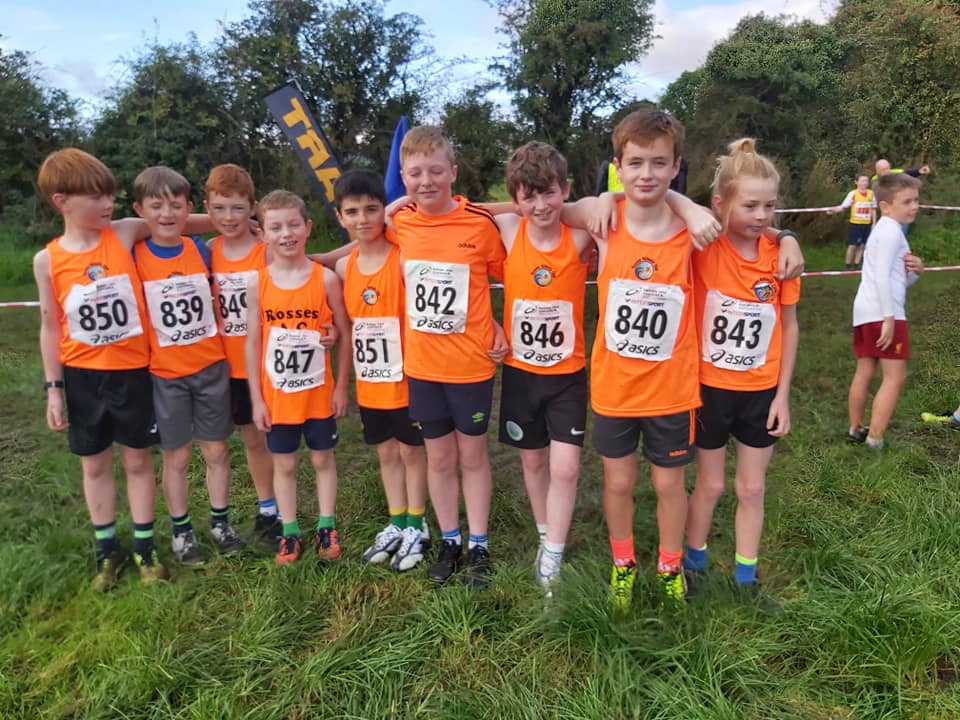 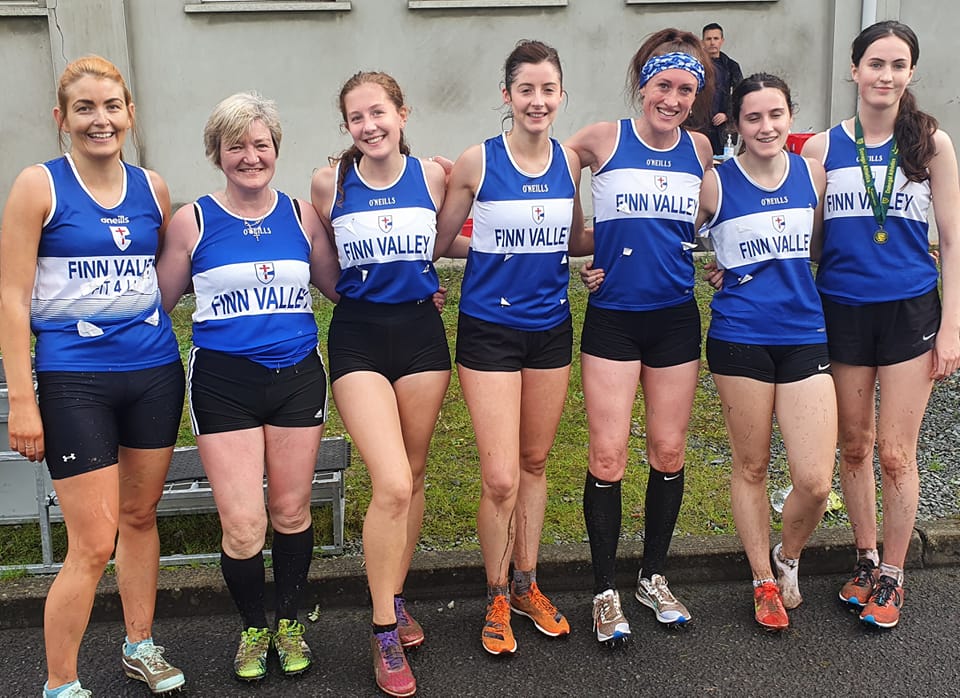 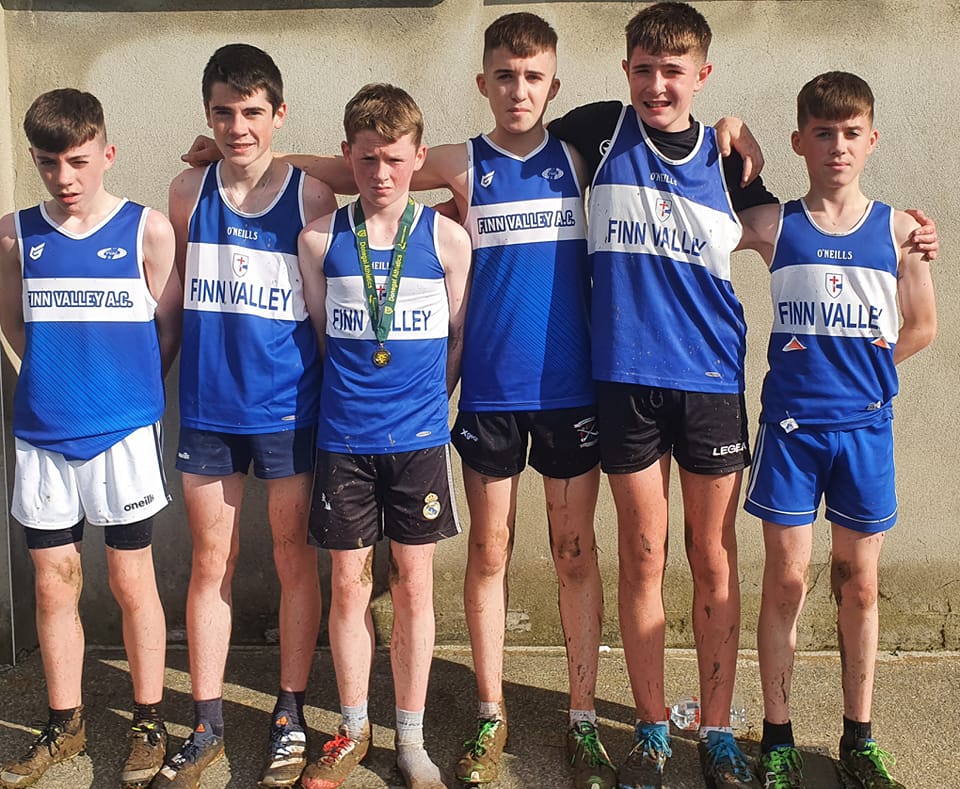 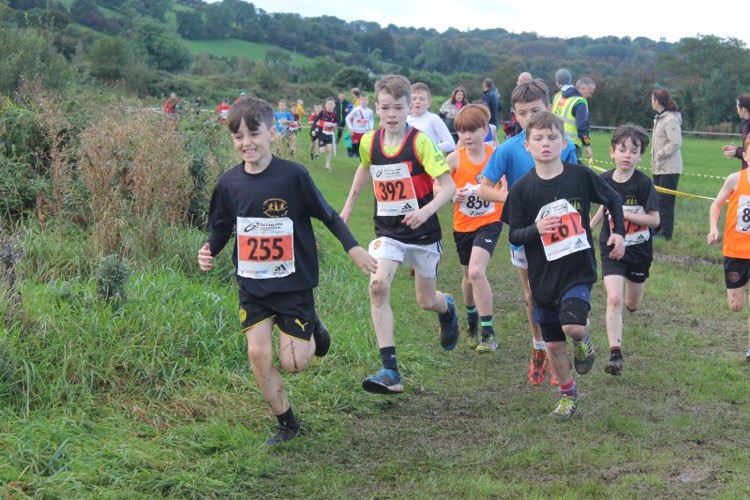 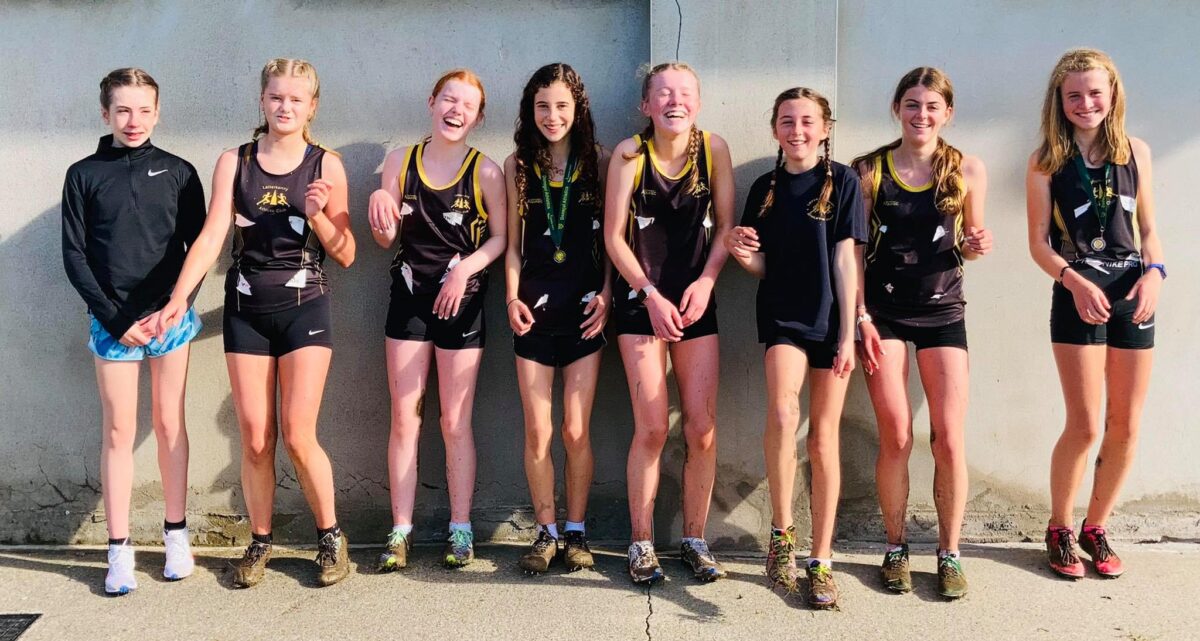 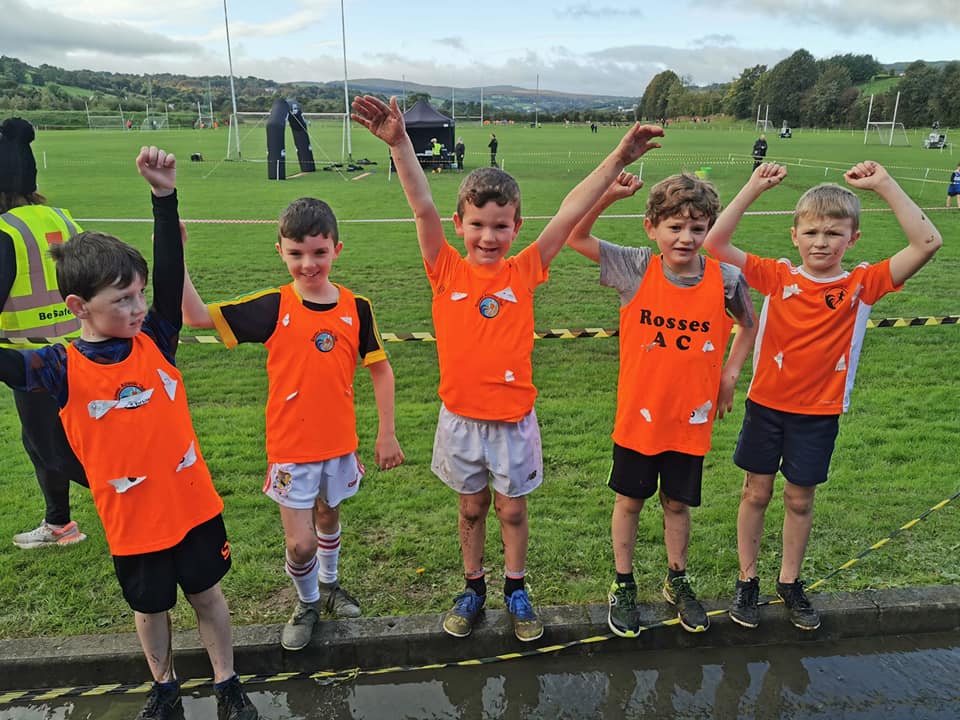 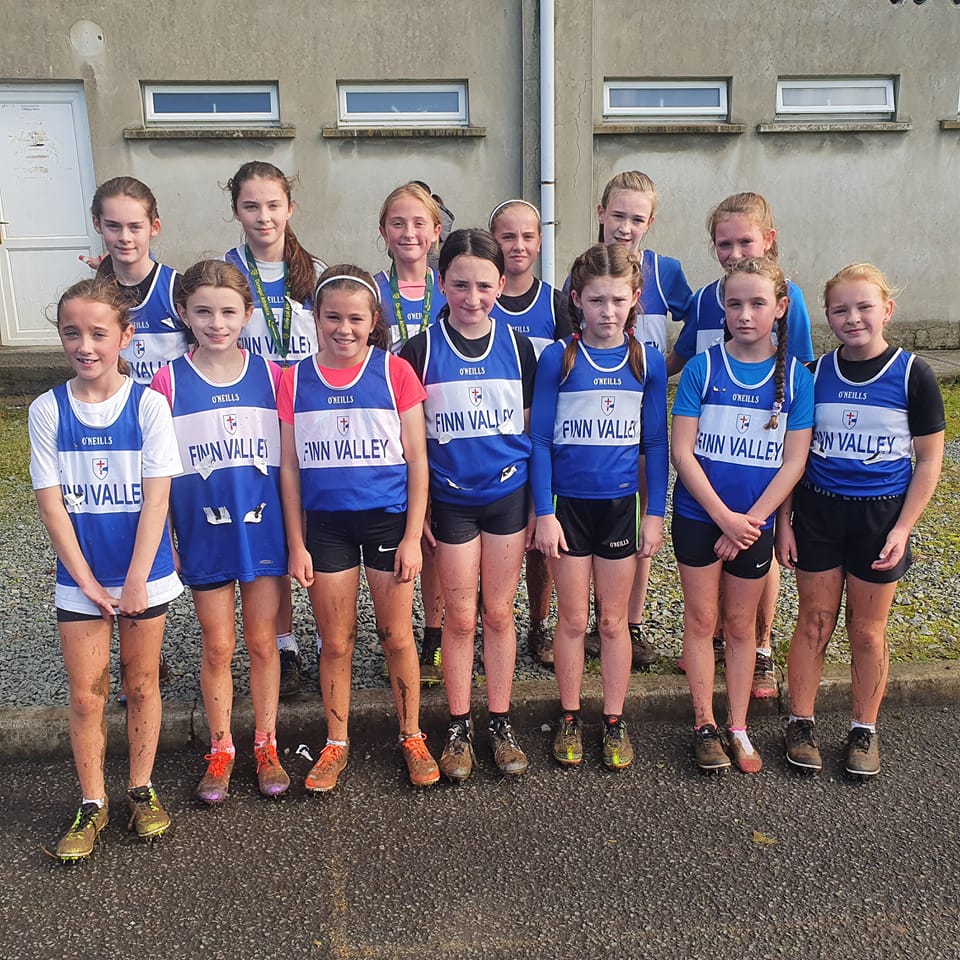 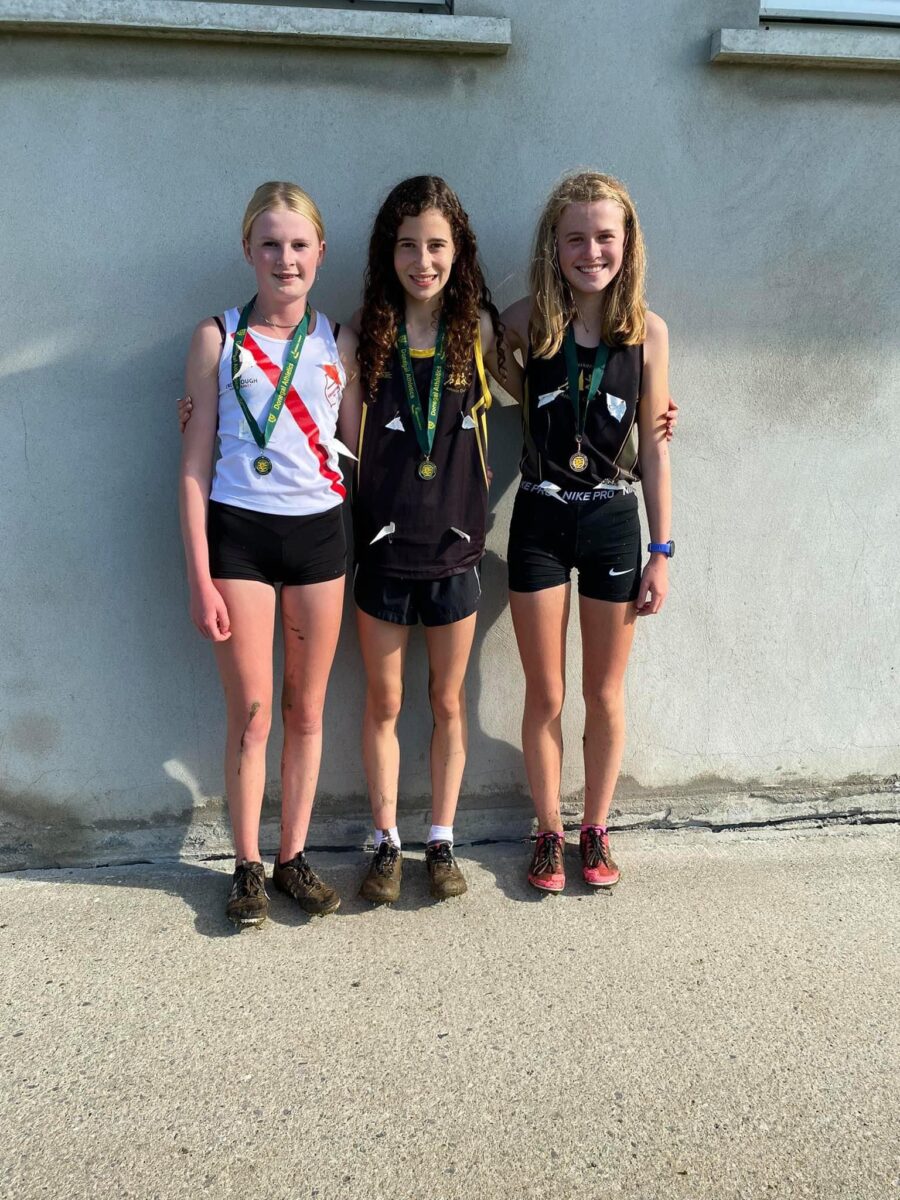 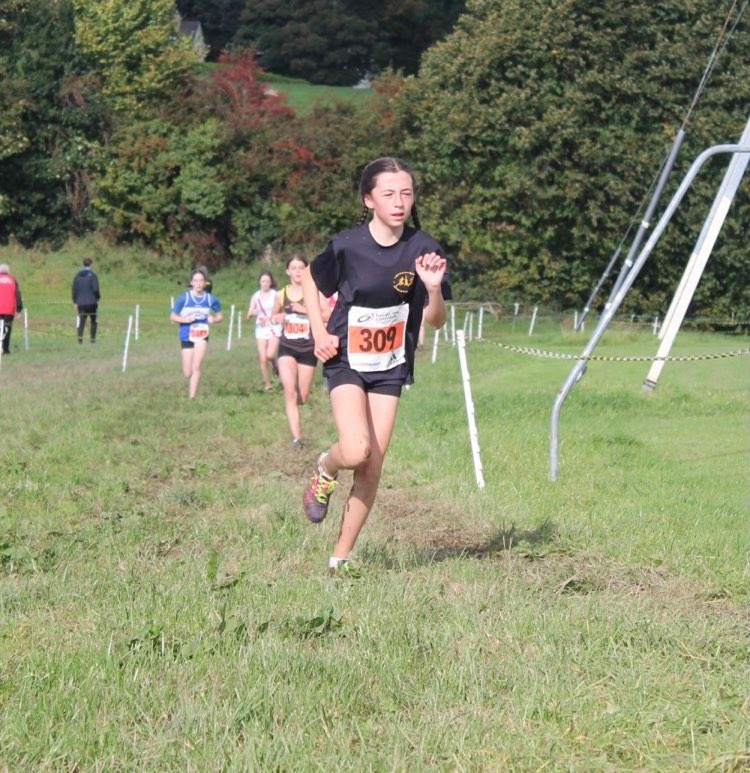 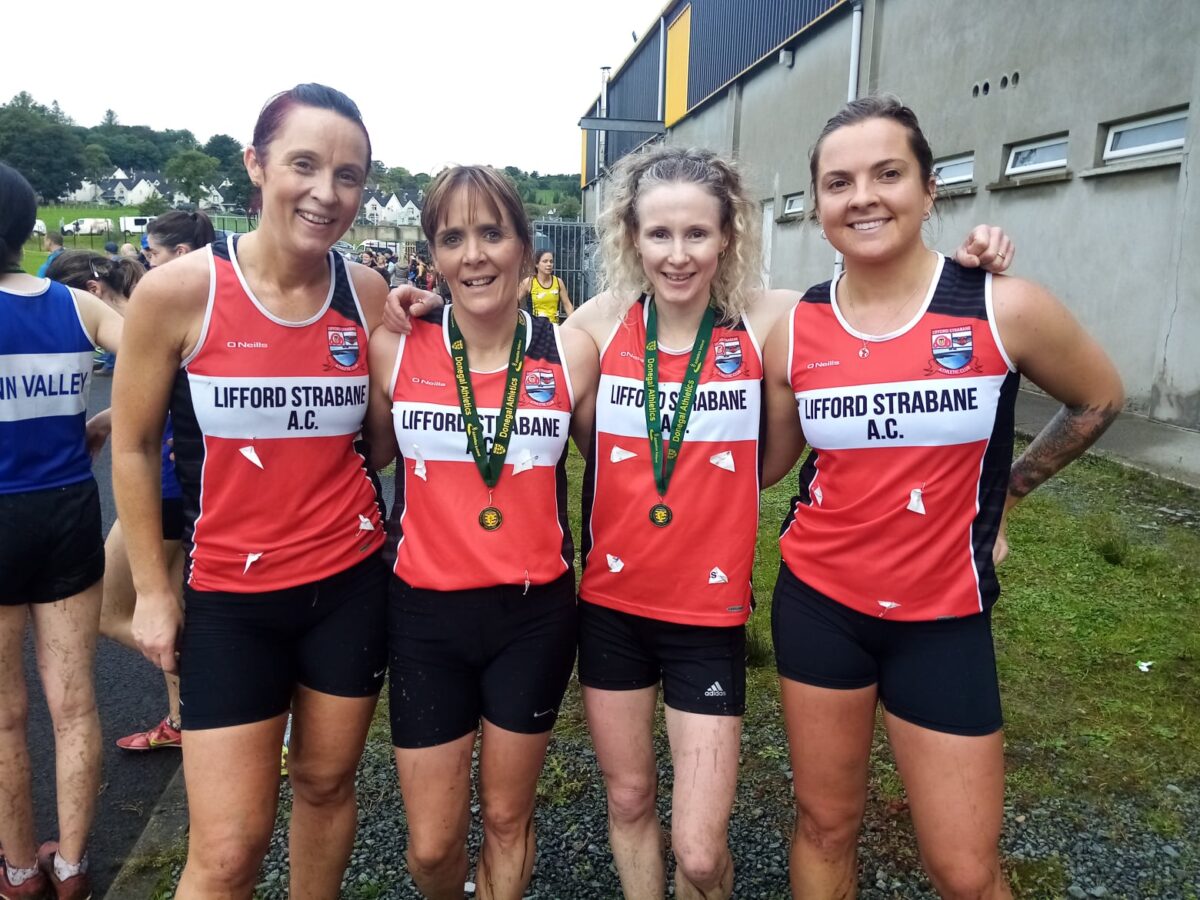 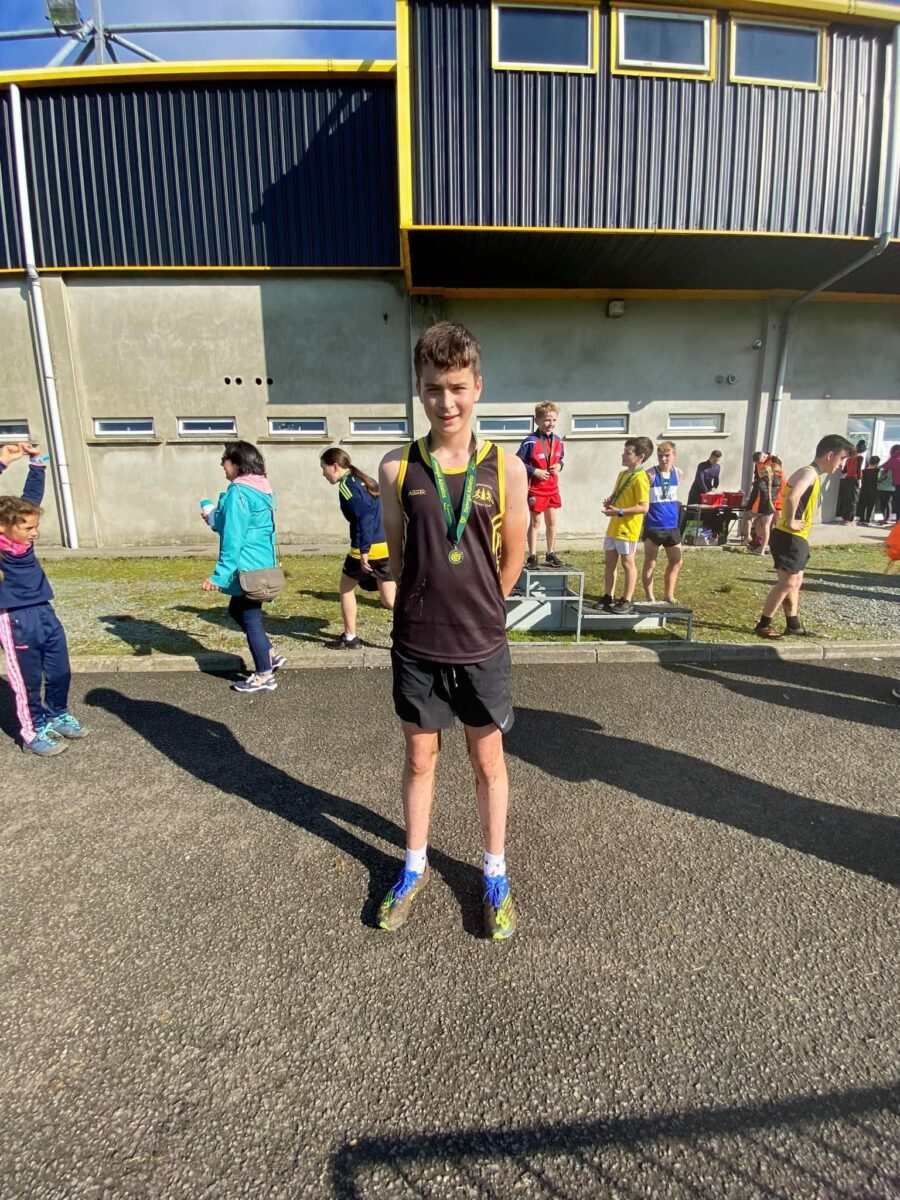 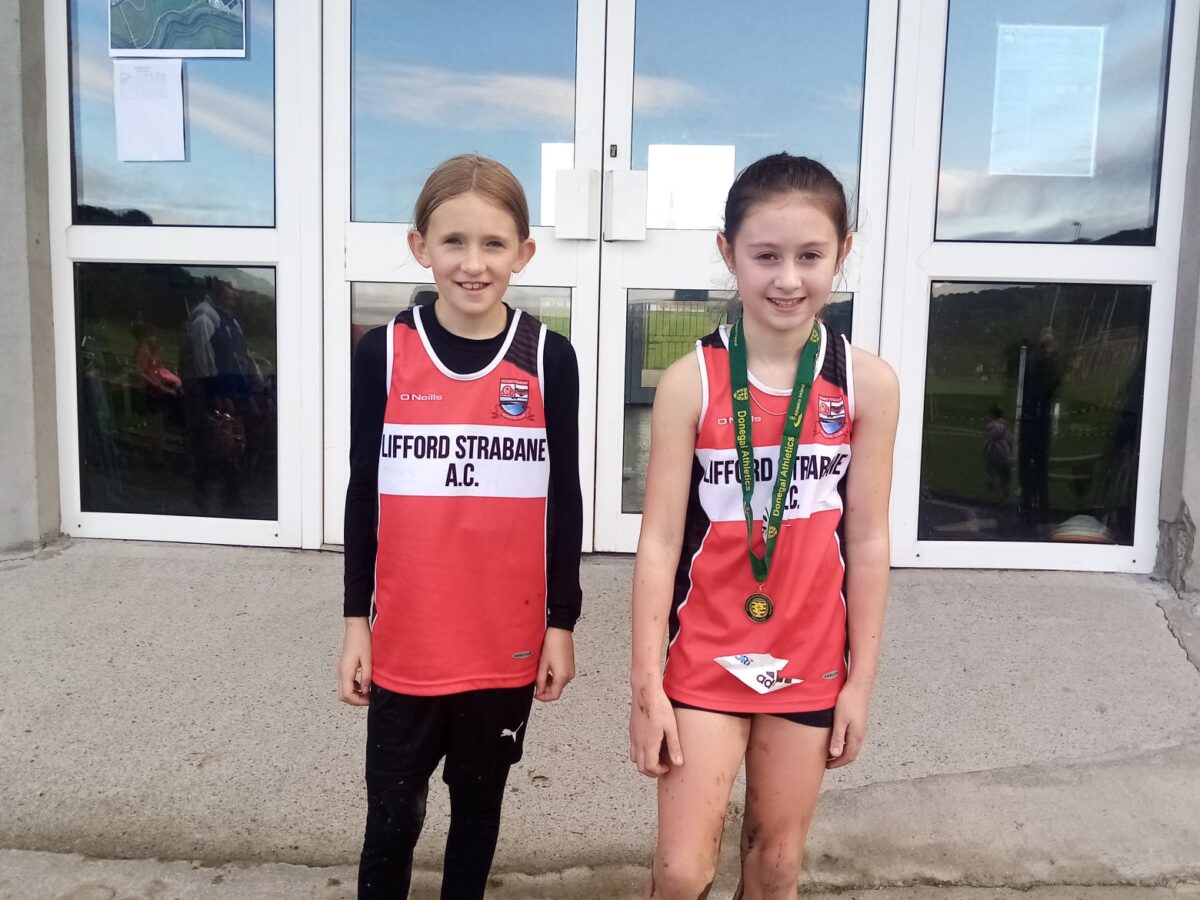 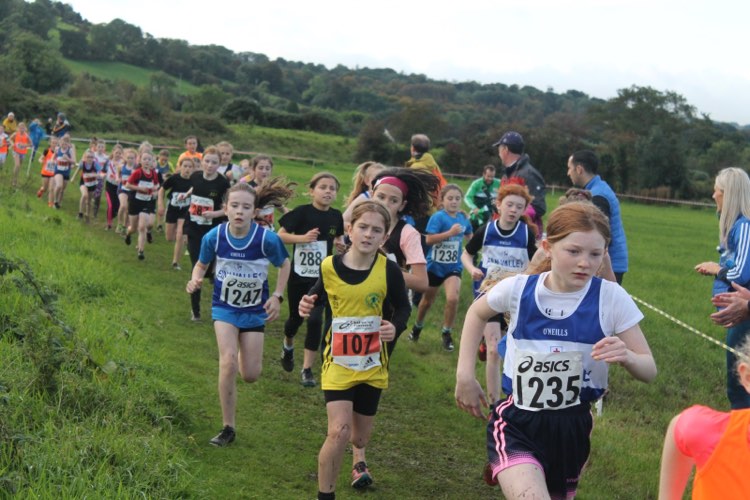