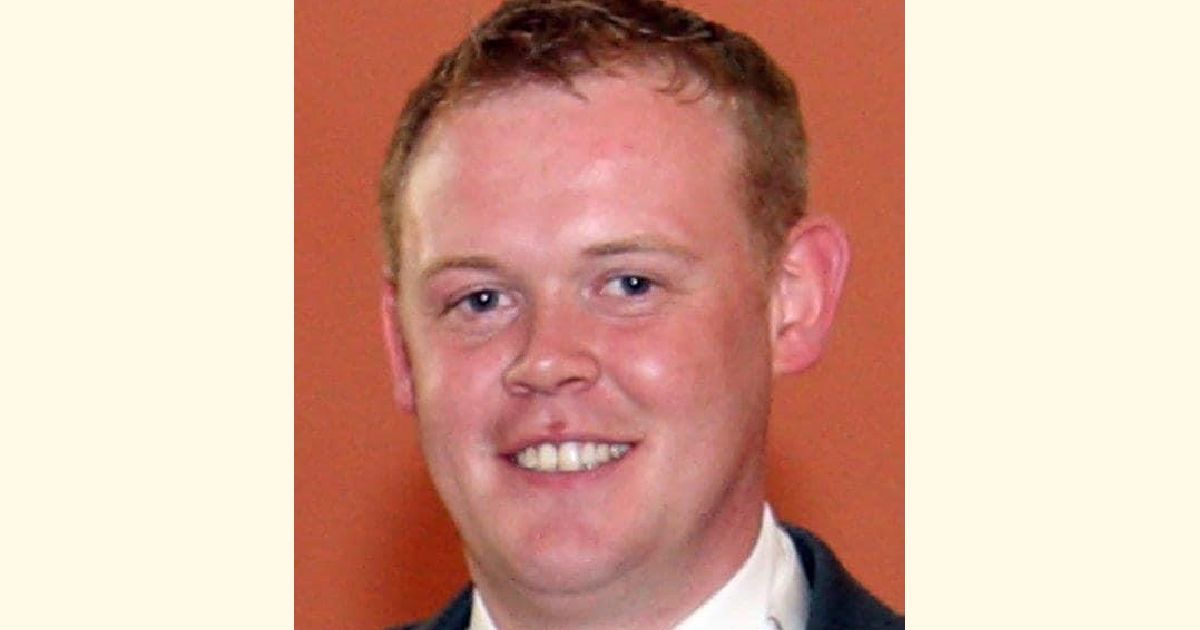 TRIBUTES have poured in for a young Donegal man killed in a farming accident in County Monaghan earlier this week.

Thomas Feeney, originally from Ardara and aged 36, died following the accident on Tuesday.

The Ardara GAA club led the tributes to Tommy, who was married to Niamh, with whom he had two daughters, Aoife and Marie.

“Tommy was a hugely popular lad growing up in Ardara and had a smile and a quick wit that endeared him to all who were lucky enough to know him,” CLG Ard An Ratha said.

“On the field in the green and gold, Tommy always left everything on the pitch and was a talented half back who was as tough as nails and was always one of the mainstays of each under-age team he played on.

“Despite spending a lot of time away from home through his work and in latter years moving to Monaghan following his marriage to the lovely Niamh, he always kept connected with the on goings at home, and only a few short weeks ago, was cheering on sister Grace and the ladies team in their championship victory against Naomh Mhuire. 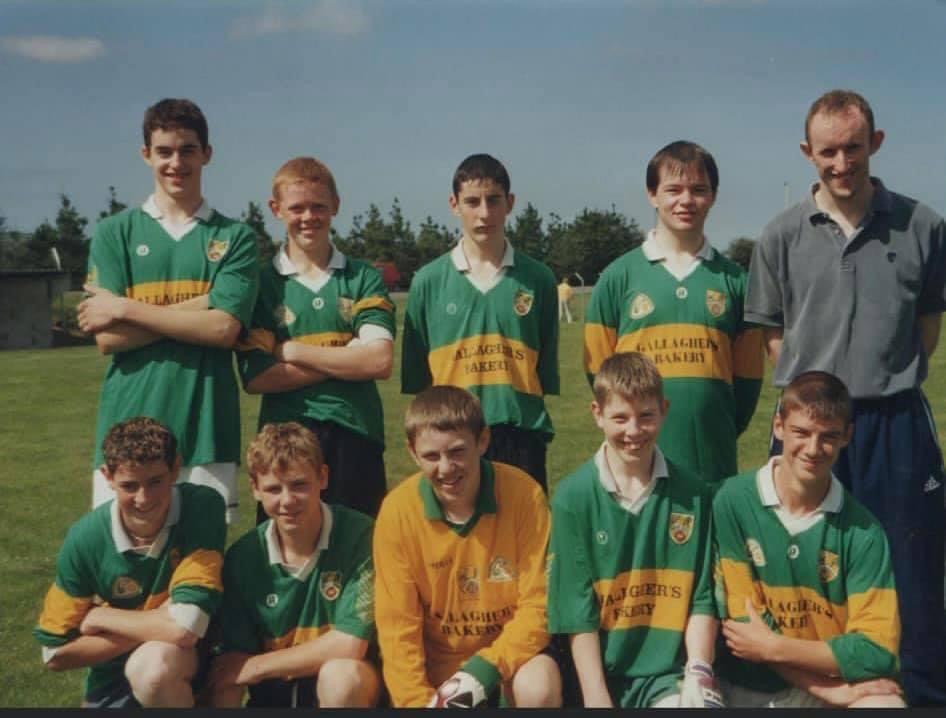 “On a personal level, he had built up a successful business in his chosen field, giving good employment to many young local lads over the years as he worked tirelessly to provide a good life for Niamh and his two young daughters Aoife and Maria.

“We can only imagine the grief they are feeling at the loss of the man they loved so much. We offer our deepest sympathy to them and to his parents, Noreen, and John and sisters, May, Catriona, Jacinta, Grace, Carmel and Edel and the extended Feeney Family who are trying to come to terms with the loss of a young man they adored who has been taken too soon.

“We will all really miss the lad with the devilish smile and the hearty laugh from Magumna. Rest in Peace Tommy.”

Tributes after death of ‘the lad with the devilish smile’ in farming accident in Monaghan was last modified: October 15th, 2021 by Chris McNulty
Facebook0Tweet0LinkedIn0Print0