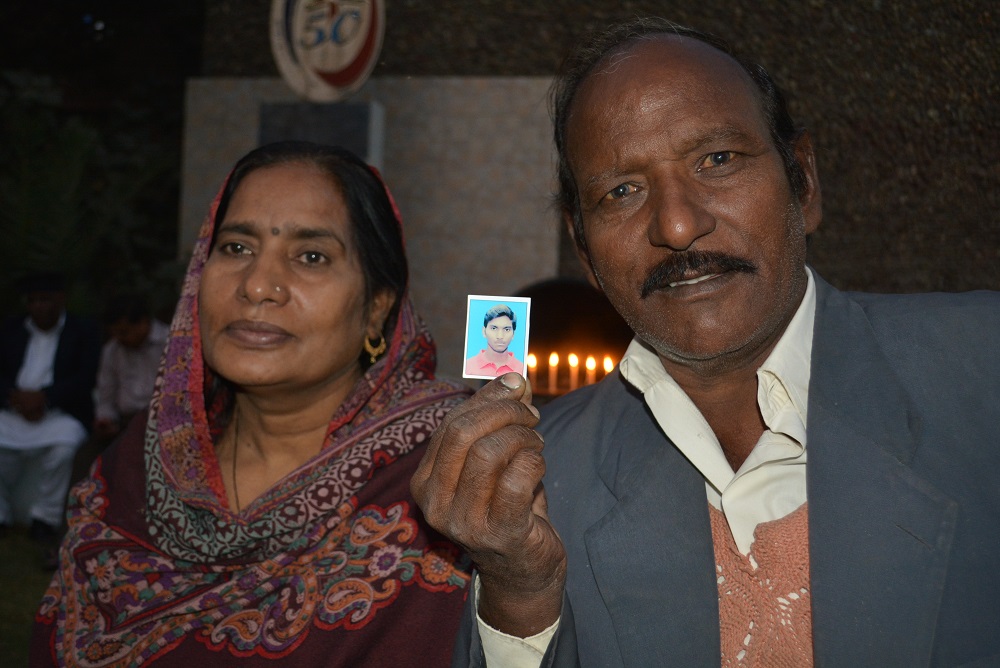 Sponsored Post, by Aid to the Church in Need – ACN Ireland

Christians have always faced persecution. This is well known fact, with some of the best-known saints being martyrs. What is not as appreciated is that now more Christians face persecution because of their faith than in any other time in history. Sadly, this fact often does not receive the amount of coverage that it should.

There is not enough ink in the world to write the story of every Christian who has died for their faith in the last few decades. However, we would ask that you take the time to read the story of one of these modern martyrs; a young man whose selfless actions to save the lives of others is an example to us all of what true heroism looks like.

Akash Bashir was an 18-year-old Catholic who lived in Lahore, Pakistan. Akash understood well that Christians like himself were hated by many in Pakistan. For this reason, he volunteered to be part of a security team at his local Catholic church, St. John’s. Akash and his colleagues would search those entering the church for bombs and firearms.

On Sunday 15 March 2015, Akash was on volunteer guard duty outside St. John’s alongside two other volunteers, Youssuf and Sikander. The armed police who were supposed to be also guarding the church were instead watching a cricket match on TV. On that day, Islamist suicide bombers planned to carry out attacks on two churches in Lahore. St. John’s was one of those churches.

The attack on St. John’s began with a volley of gunfire to clear the way for the suicide bomber to the enter church that was packed for Sunday Mass. Youssuf was killed in the opening gunfire. Believing that Akash and Sikander would run to find cover, the suicide bomber attempted to run into the church to detonate his bomb.

The bomber was wrong. Akash grabbed hold of him as he attempted to run pass the young guard. Sikander then began to close the church’s gate to make sure the bomber did not get inside the church. Akash knew what was going to happen. He was heard telling the bomber that he knew that he had a bomb, but he would not let him into the church. The bomber detonated the bomb killing himself and Akash. Sikander was injured in the blast but thankfully survived. 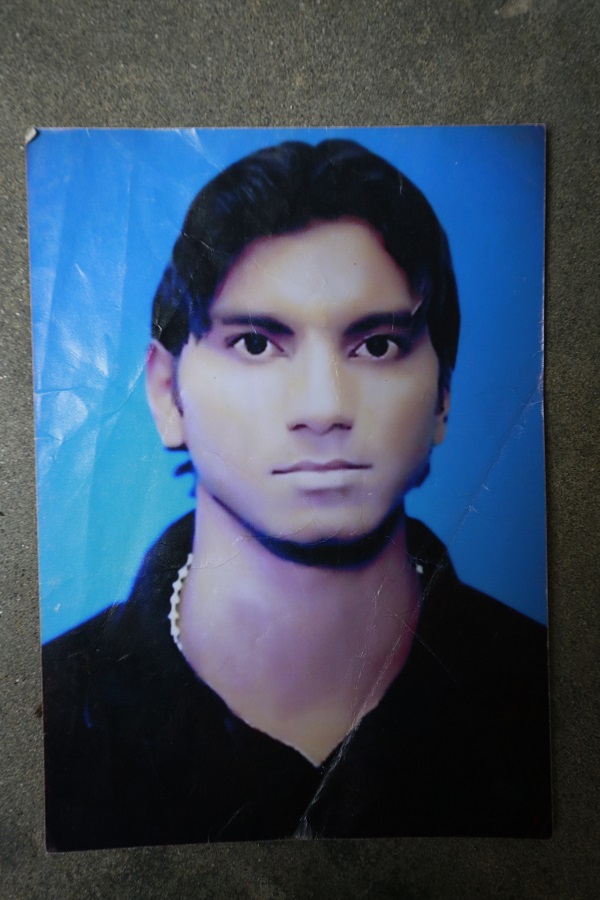 The attack on the other church that day, Lahore’s Protestant Christ Church, tragically killed around 15 people. St. John’s Catholic church was packed with hundreds of people when the bombing took place. There is no doubt that Akash’s actions preventing the bomber entering St. John’s saved the lives of dozens of people that day.

Akash’s mother, Naz Bano, heard the bomb detonating that killed her son. She was at home at the time and rushed to the church after hearing the explosion. There she saw her son’s body amongst the wreckage of the bomb. The Church has given what support it can to Akash’s family. Naz Beno is regularly accompanied by local religious sisters and the parish priest while visiting Akash’s grave. Naz Beno is a woman of great faith. She knew that Akash had willing gave his life to protect fellow Christians, and she prays regularly that her son may be canonized as a saint in her lifetime. 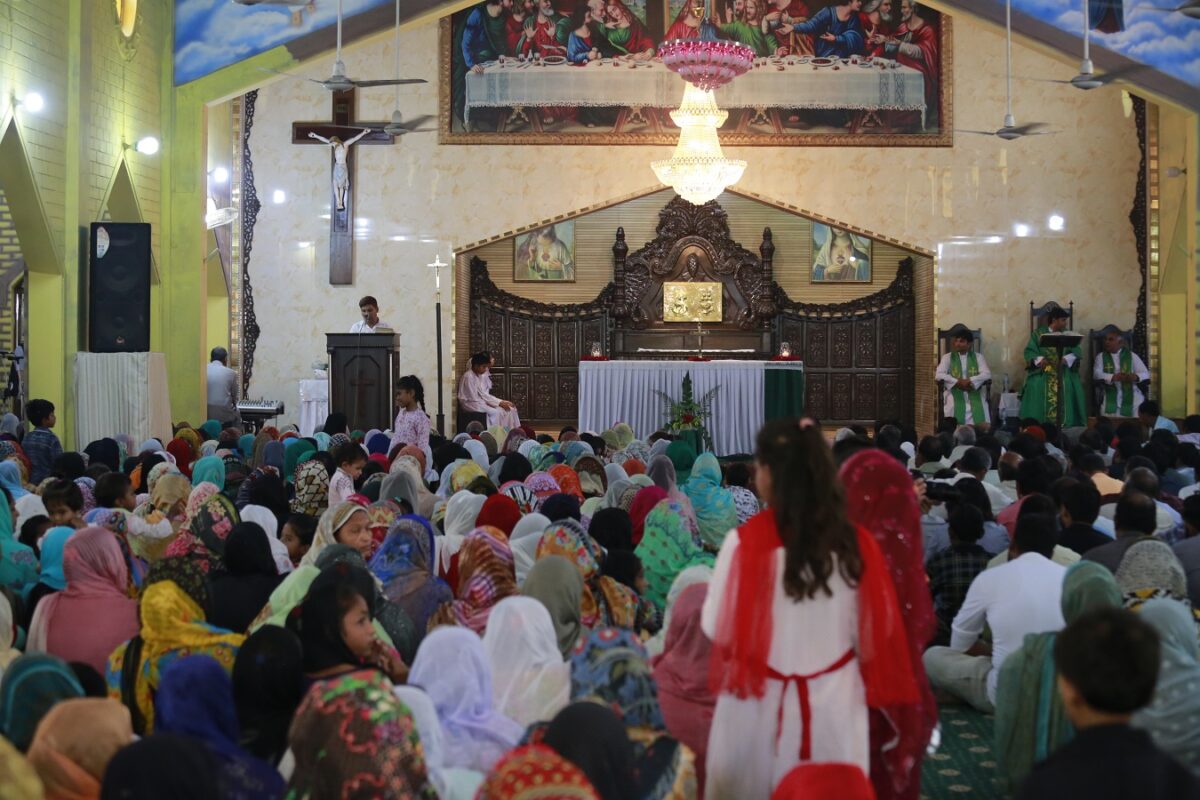 Aid to the Church in Need (ACN) is a Pontifical Foundation under the direct authority of the Holy See. Our mission is to advocate for and support persecuted and suffering Christians throughout the world. We have worked extensively in Pakistan with the local Church to help Christians like Akash’s family. This is just a small fragment of the work of ACN.