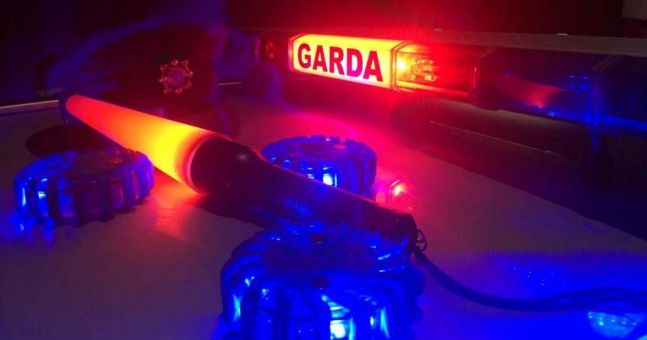 Motorist arrested for speeding at 175km/h through Barnesmore Gap

A motorist was arrested in Donegal last night after being caught speeding at a shocking 175km/hr.

Gardaí were carrying out checkpoints and patrols in the Donegal Town and Letterkenny areas when the incident occurred.

“The driver was charged to appear in Court and the car was seized as it was not believed to be insured,” a garda statement said.

A spokesperson warned of the serious dangers of speeding: “You should always expect the unexpected while driving and ensure that you are travelling within the speed limit. A tyre could blow on your vehicle or an animal could suddenly emerge from the side of the road into your path. If you are travelling at excessive speeds, you have little or no chance of stopping safely. For your own safety and for the safety of all others using the road, please slow down.”