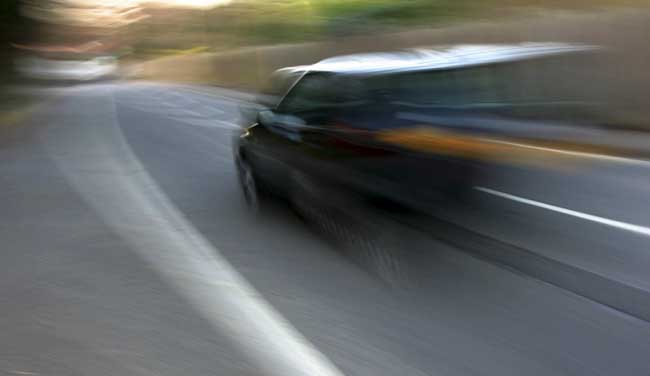 A man is to appear in court after being caught by Donegal Gardai traveling at 190kph.

The driver was allegedly caught on the Derry Road by members of the Buncrana Roads Policing Unit on November 22nd last.

The man, who is in his 30s, has been charged with dangerous driving.

He is due to appear before Letterkenny District Court on the 9th December 2021.