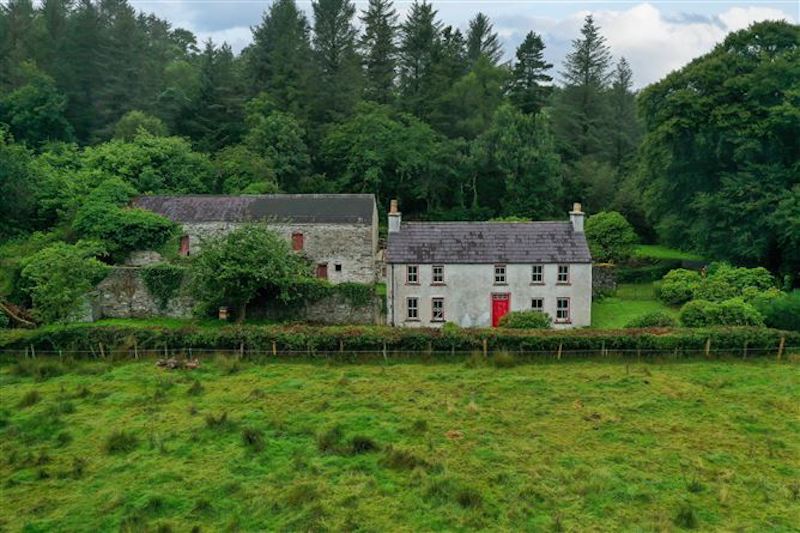 A beautiful 200 year old Donegal country house has just gone on the market with an asking price of €175,000.

Whitehill House in Carrowtrasna, near Churchill, is a late Georgian residence dating back to the 1920s.

According to the selling agents, DNG Boyce Gallagher, very rarely does a property of such character and history come to the market in Donegal.

Whitehill House dates back to the early 19th Century with the layout remaining largely unchanged due to its listed and protected status. 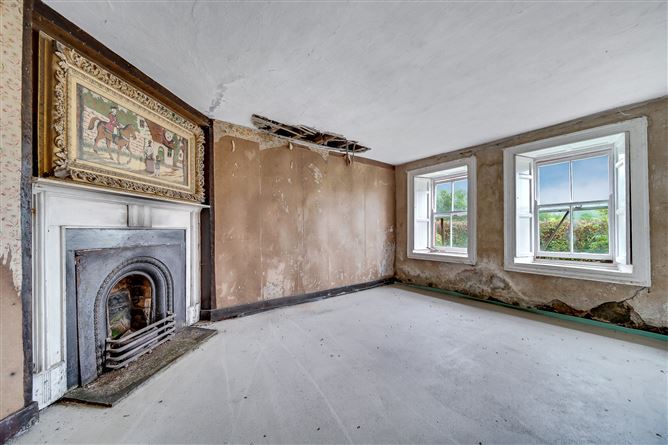 Many of the original features are still in place, including sash windows and shutters, stone slab flooring, hairpin gates, lime render finish, original fireplaces and cobble flooring to the outsheds.

The property sits on a wonderful 0.39 Hectare/ 0.96 Acres, with views of Lough Akibben, and set back against a plantation of trees and the Derryveagh mountains forming as a backdrop to the north west.

The Late Georgian house was primarily used as a residence and farm for the Marshal family, and is noted as being of ‘regional importance.’

There are multiple vernacular style outsheds and barns in place on site, some previously utilised for the threshing and storage of grain and feed.