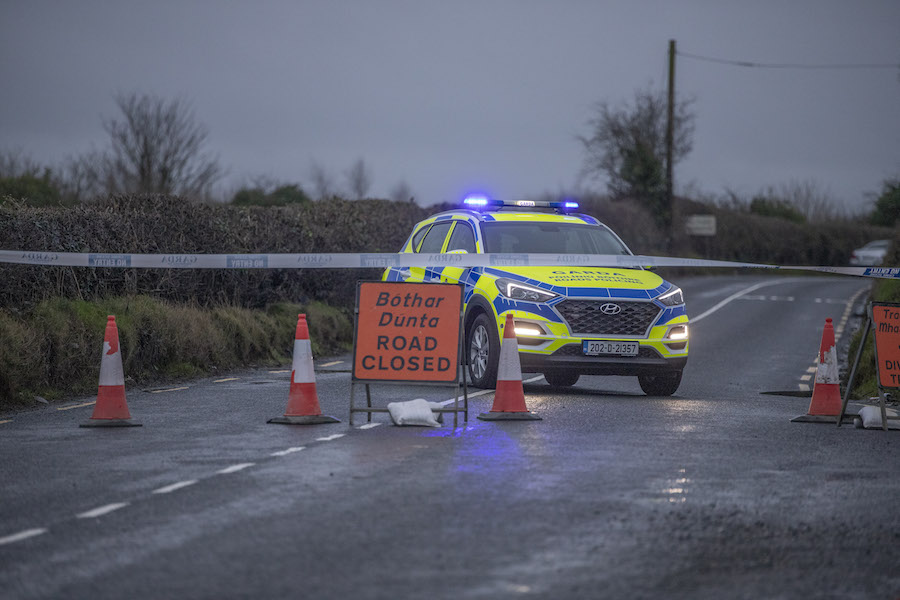 Tributes are being paid to a young Lifford man who died in hospital after he was involved in a head-on collision last night.

The man, named locally as Paddy Dooher, died despite the best efforts of doctors at Letterkenny University Hospital to save him.

Mr Dooher, a single man from Porthall, was driving on the R236 between St Johnston and Carrigans when he was involved in a collision at Dundee around 9.15pm.

He was taken by ambulance from the scene but died a short time later.

The driver of the other car was treated for her injuries which are not life-threatening.

Garda forensic collision investigators spent today examining the scene to determine the cause of the crash which claimed the life of Mr Dooher who was in his late 20s.

Local county councillor Gerry Crawford, who lives close to the Dooher family, said the community was in complete shock at the tragic news.

“We awoke to this tragic news which has just shattered the entire community, especially coming during the holiday season when so many families are together.

“He was a lovely and decent young man and this will take a lot for the community to get over.

“Our thoughts and prayers are with his parents Mary and Jim and with his brother and two sisters at this time,” he said.

Councillor Crawford, a former ambulance man, paid tribute to the efforts of all the emergency services at the scene in trying to save Mr Dooher.

Meanwhile, Gardaí are appealing for any witnesses to the collision between the Peugeot and Open cars to come forward.

“Any road users who were travelling in the area at the time and who may have camera footage (including dash-cam) are asked to make this footage available to Gardaí,” a spokesperson for the Garda Press Office said.

Mr Dooher is the seventh person to die on Donegal’s roads this year, and the second to die this month.

On December 10th last young motorcyclist, Finley Cole, 19, was killed when he collided with a car in the village of Killygordon after leaving work in a local engineering plant.

Donegal’s road safety officer Brian O’Donnell appealed to drivers to take care on the roads for the rest of the holiday season and into the New Year.