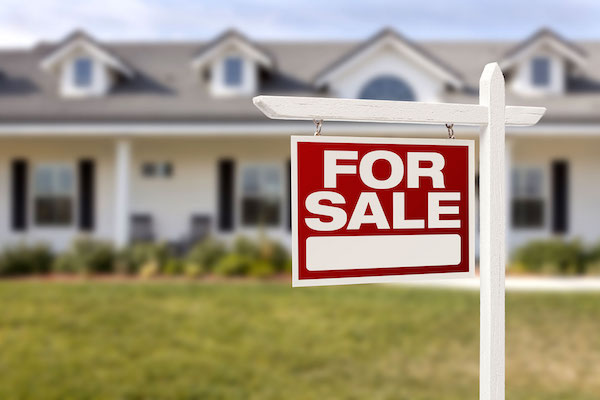 The price of the average home in Donegal has jumped by 24% in the past year, according to a new survey.

The Irish Independent REA Average House Price Survey reports that the average second-hand three-bed semi in Donegal now costs €127,500. The figure cost by 4% in the last three months of 2021.

Much of the inflation in the county has been put down to the Mica crisis.

Paul McElhinney of REA McElhinney in Milford says that the blockwork issue has had an effect in adding to the low stock situation, increasing the existing demand.

Nationally, the survey found that landlords exiting the market have accounted for almost one in four home sales over the past three months.

Average house prices rose by 2.24% nationally in the last three months of year, half the rise experienced between June and September as demand eased and the market calmed, the survey revealed.

The Irish Independent REA Average House Price Survey concentrates on the actual sale price of Ireland’s typical stock home, the three-bed semi, giving an accurate picture of the second-hand property market in towns and cities countrywide. The price of a three-bedroomed semi-detached house across the country rose by €5,900 over the past three months to €269,963 – representing an annual increase of 13%.