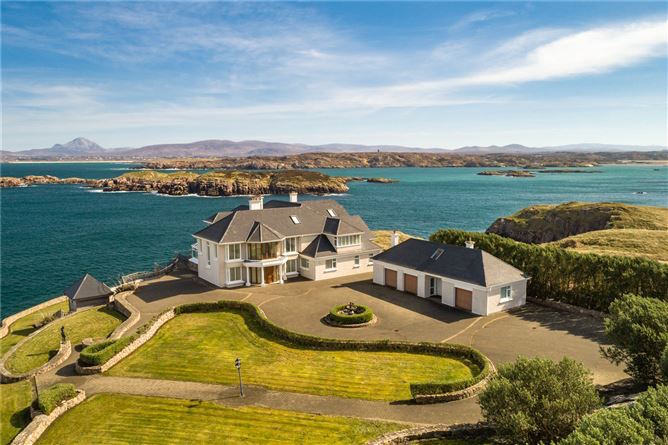 However, the luxury home at Cruit Lower, Kincasslagh, was put back on the market last year at a knockdown €1 million.

The house has eight bedrooms, eight bathrooms, several reception rooms, extensive gardens and its own jetty on the Atlantic.

After selling the property, O’Donnell and his wife, Majella, moved to a house nearby.

Their current home was redesigned by architect Dermot Bannon and featured on RTÉ’s Room to Improve.