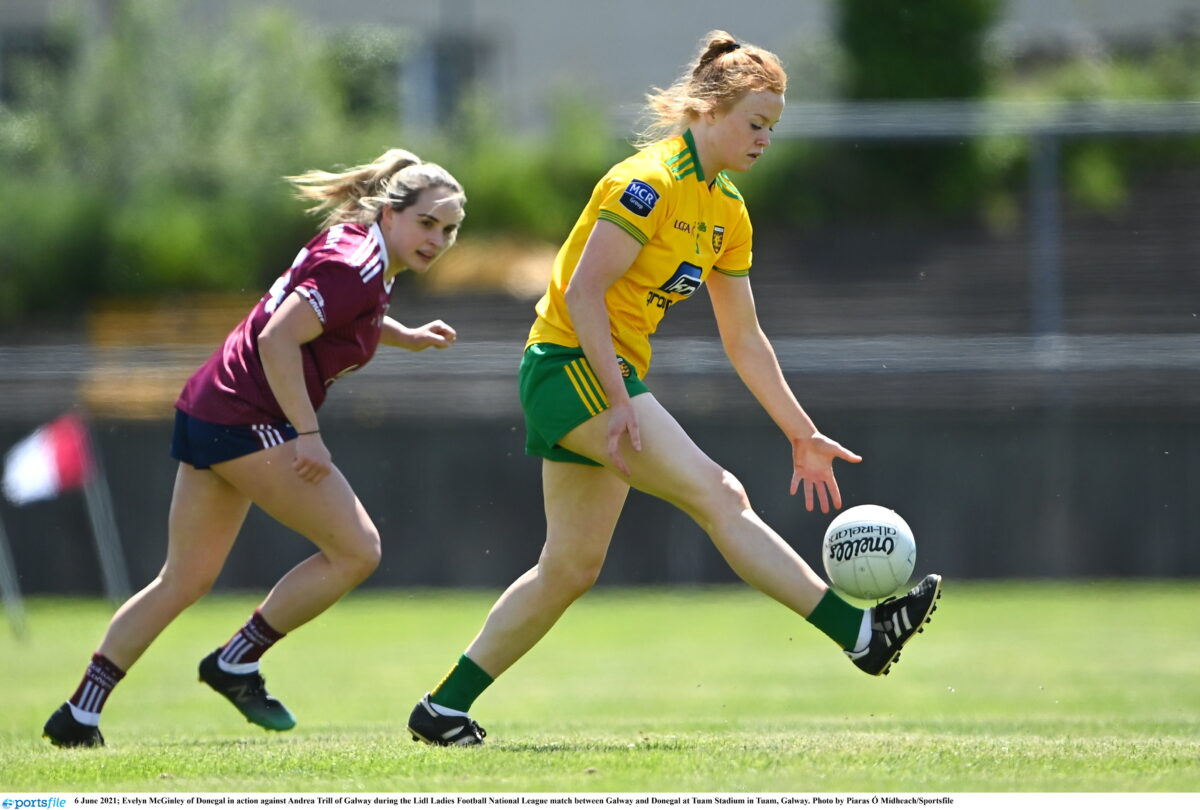 The Division 1A game will be live at 7.30pm on Saturday night (13th February) in MacCumhaill Park, with coverage starting on the Irish broadcasting channel at 7.15pm.

Maxi Curran’s side take on The Tribeswoman, who faced each other twice last season in the league and championship, with Donegal coming out on top in the league by 4-21 to 2-10.

Galway prevailed in the Championship group stage as they won 3-10 to 1-11 as both sides progressed to the quarter-final.