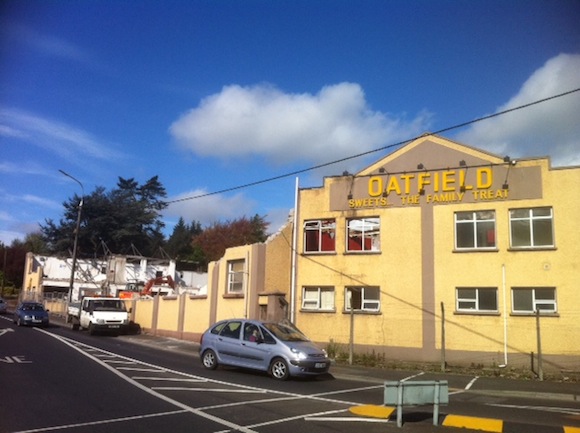 The former home of the famous Oatfield Sweet Factory has been sold for an estimated €1million.

‘Sale agreed’ signage appeared at the Letterkenny site this week.

The 1.97 acre site was sold to a corporate client through DNG Boyce Gallagher. 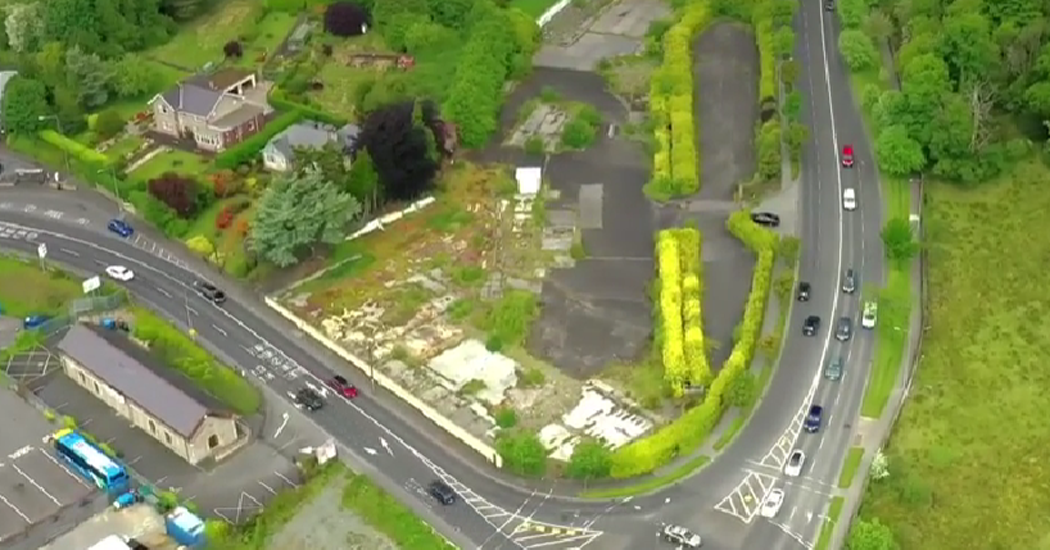 The iconic Oatfield Sweet Factory closed its doors in 2012 when production moved to England. At the height of its production, the factory employed 85 workers and produced iconic sweets such as Orange Chocolates and Irish Butter Toffee. The buildings were demolished in 2014.

The site has been listed for sale since June 2021. It is not yet known what will be built in the area, but the site is zoned ‘general employment’ within the County Development Plan 2018-2024.

In recent years, the site was suggested as an option for Donegal County Council to locate a bus transport hub.