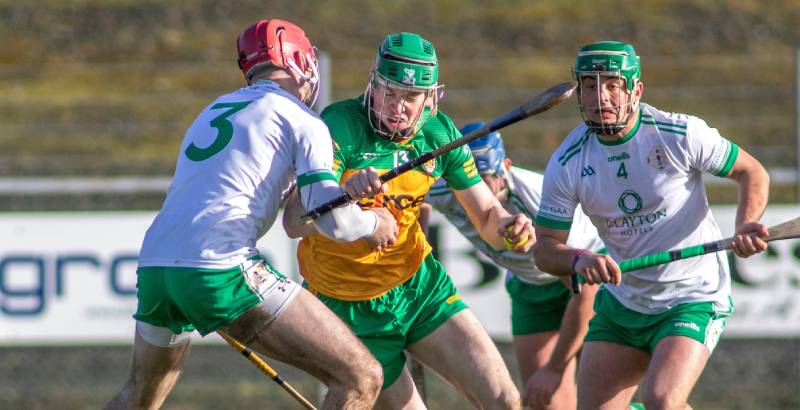 Donegal unchanged for trip to Sligo

The team is unchanged from last week’s starting XV, with Danny Cullen being named to start this week.

Cullen was named on the bench last week but took the place of Brian MacIntyre before the game began.

McCann’s side were comfortable 3-16 to 0-8 winners last week in O’Donnell Park as the forward line all played a massive part.

Richie Ryan scored 2 late goals and finished with a total of 2-8 while Josh Cronnolly McGee scored 1-1, and Davin Flynn was named in the GAA.ie Hurling Team of the Week for his 6 points from play.

They travel to Markievicz Park tomorrow (Sunday 13th February) to face Sligo in their second league game in Division 2B, with the game starting at 2pm. 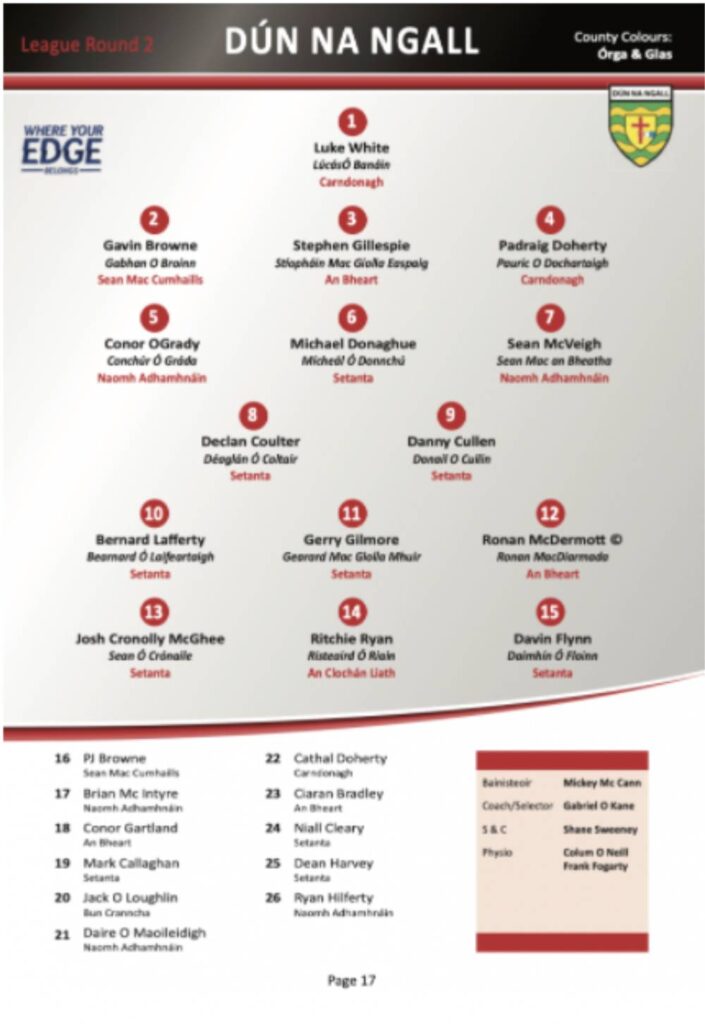