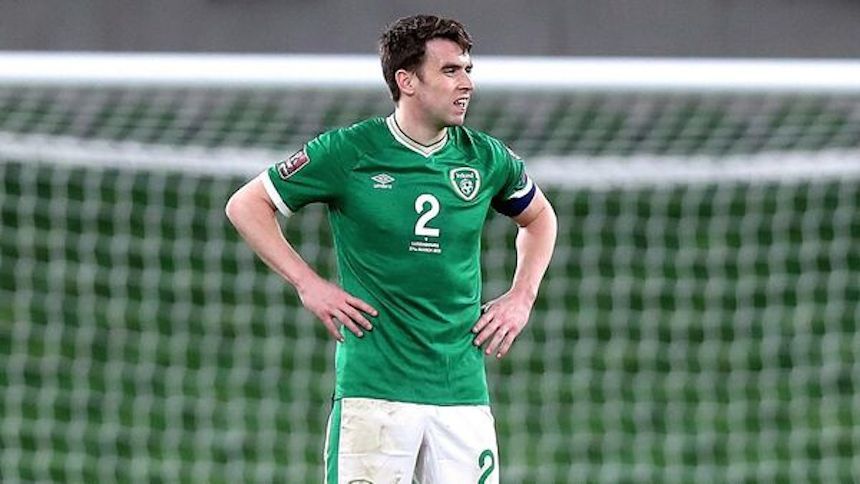 It was The Toffees first league win in 7 league games as new manager Frank Lampard looks to help the Merseyside club avoid relegation.

The Killybegs man opened the scoring after 10 minutes as a Donny Van De Beek cross was met by Diego Llorente who’s attempted clearance fell to Coleman.

Coleman was in the 6 yard box and he dived at the ball to head into the empty net.

Great to see him getting so far forward under Frank Lampard 🙌#COYBIG pic.twitter.com/JqBrxZMlTE

Michael Keane extended the lead on 23 minutes before Anthony Gordon wrapped up the 3 points in the 78th minute.

It is the perfect reaction from Coleman who was interviewed during the week about Everton’s poor form.