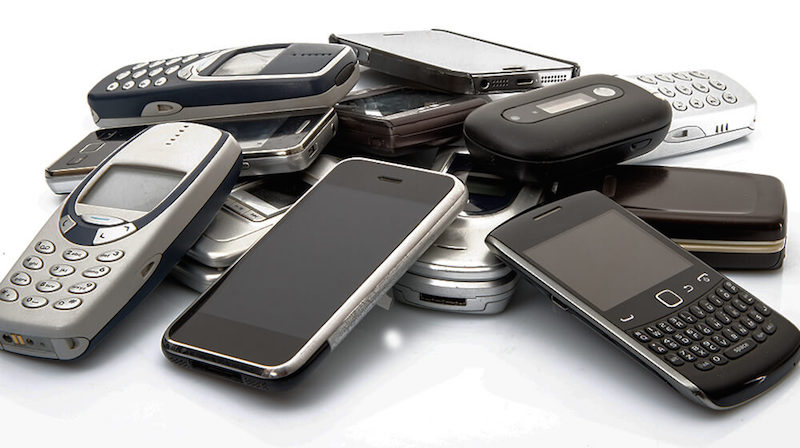 A number of mobile phones handed into Letterkenny Garda Station within the past year are to be destroyed.

The destruction order was made during a police property act application at Letterkenny District Court.

Sergeant Gerard Dalton said the phones had been at the station for a year and a day.

A number of other items including cash, a kettle and a toaster have been donated to Saint Vincent De Paul.