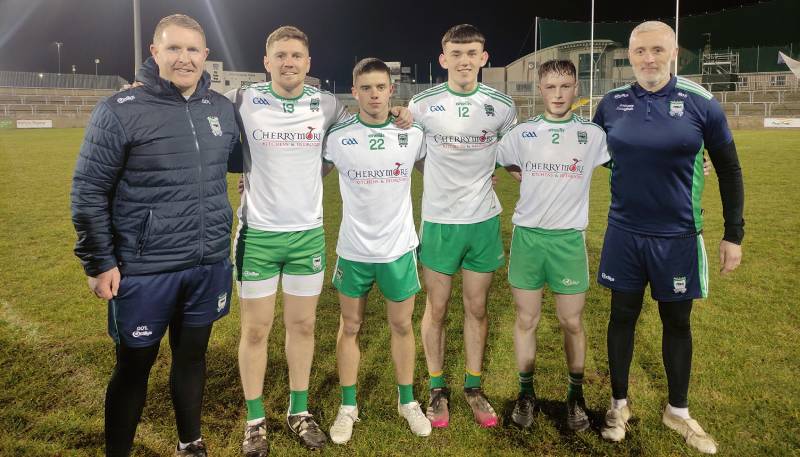 Jason Quigley returned to GAA action as he made his senior debut for Seán MacCumhaills last night.

The professional middleweight boxer has traded the ring for the field for now as he returned to action with his local GAA club.

Quigley had successful surgery to have two plates removed from his jaw just over a month ago following his world title fight with Demetrius Andrade in which he had his jaw broken in the second round.